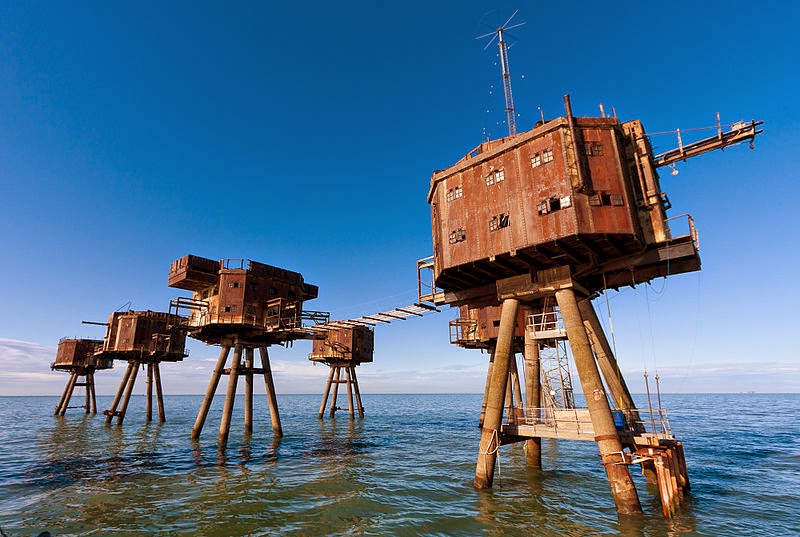 The Maunsell Forts were both naval and army forts designed by Guy Maunsell. The naval forts (like the Knock John fort pictured below) were primarily used to spot German air raids and prevent them from laying mines in the Thames. Yes, they did that by plane. The forts were built in dry dock, floated out into the estuary, and sunk there. The army forts (like the Red Sands forts pictured above) were designed as anti-aircraft batteries and three were also located in the Thames estuary; the other three were in the Mersey estuary. The forts were responsible for shooting down 22 aircraft and 30 "flying bombs" (basically, an early version of the cruise missile and kind of fascinating). Though the forts were decommissioned in the 1950s, many of them still stand today. 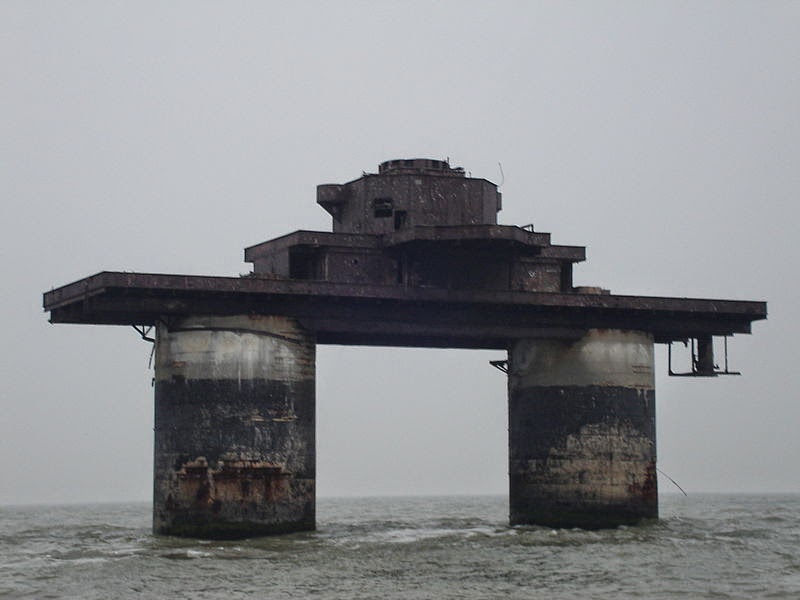 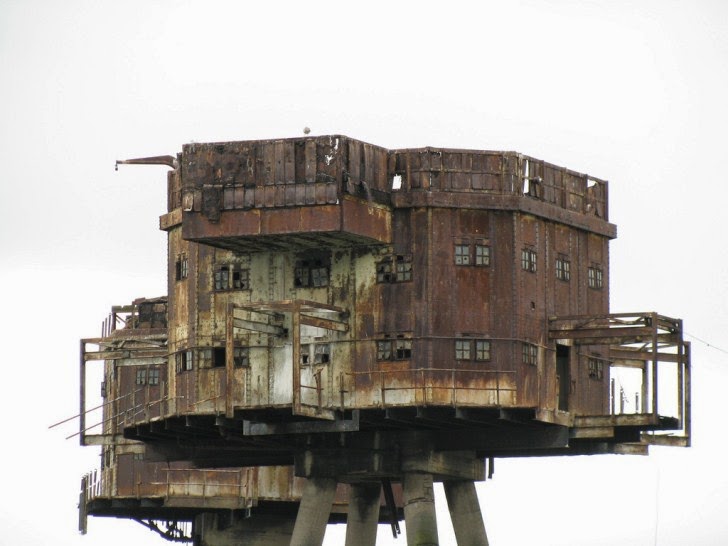 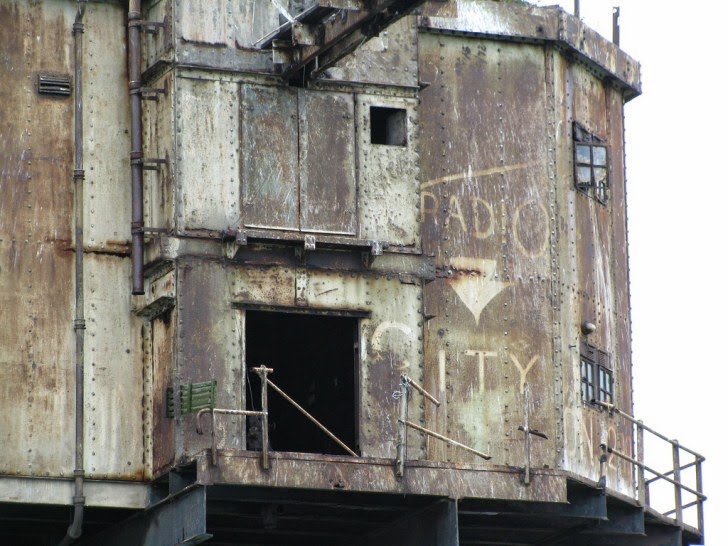 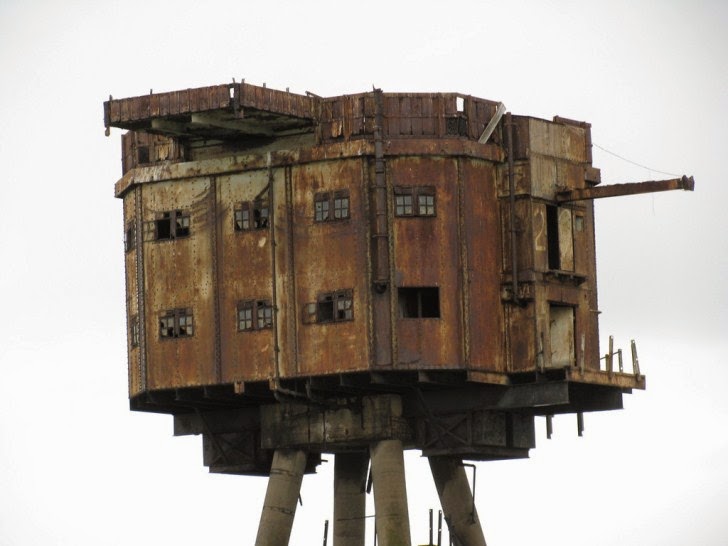 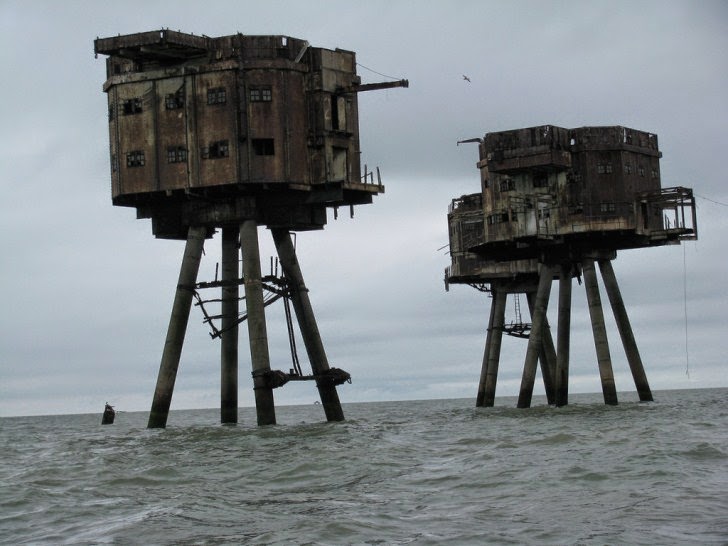 Photo Credits for 3-6 to Wayne Barry under the linked license.

Some of the abandoned places I would most like to see are the abandoned Star Wars "on location" movie sets in Tunisia. Your probably wondering, now, why I'm mentioning this under "M" and not "S," but there's a simple explanation. Most of what you can actually go visit these days are the sets that were used as Mos Espa in The Phantom Menace. Some of these are actual ruins themselves: 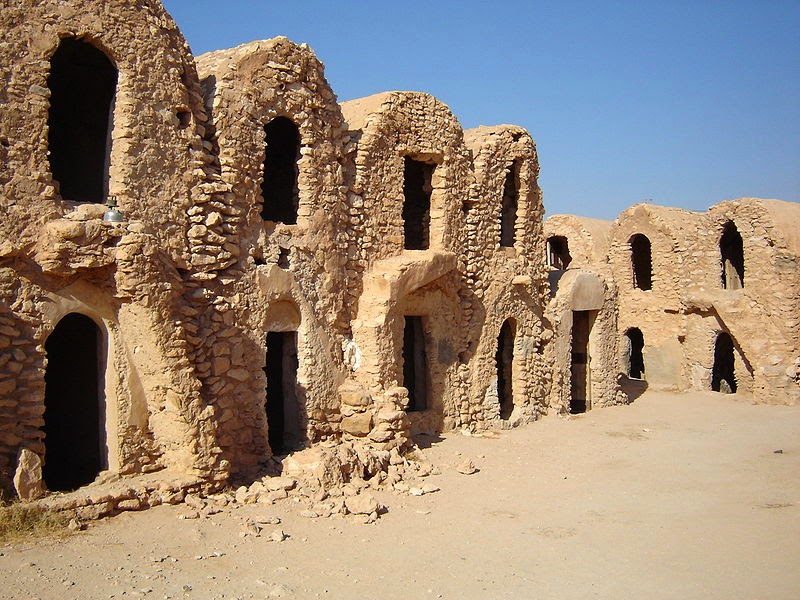 This is Ksar (meaning castle) Hadada which was used for exterior shots of the slave quarters outside Mos Espa.
Here are some other abandoned sets from Mos Espa: 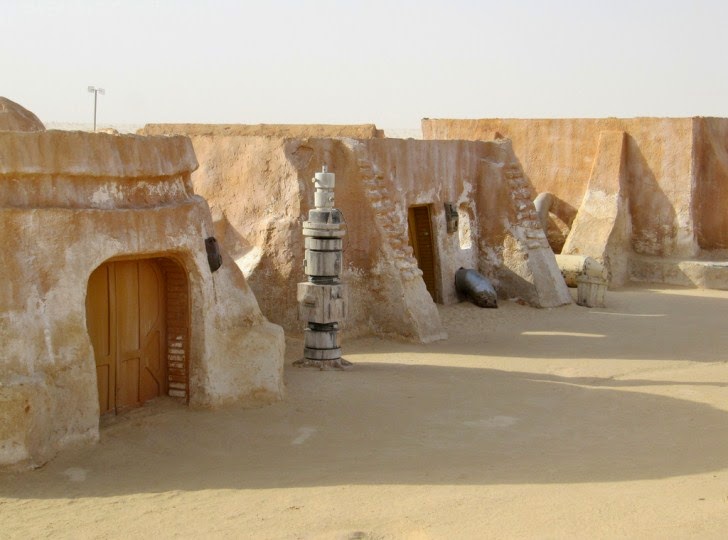 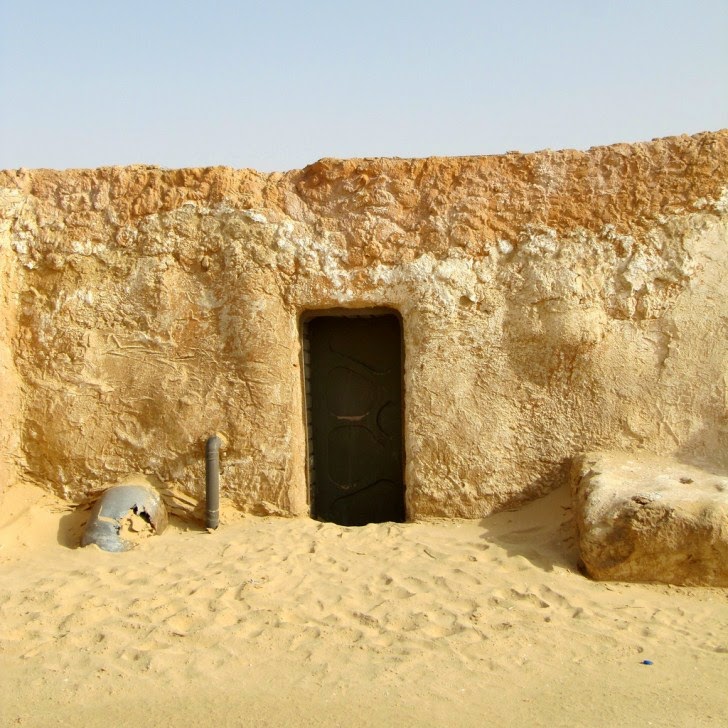 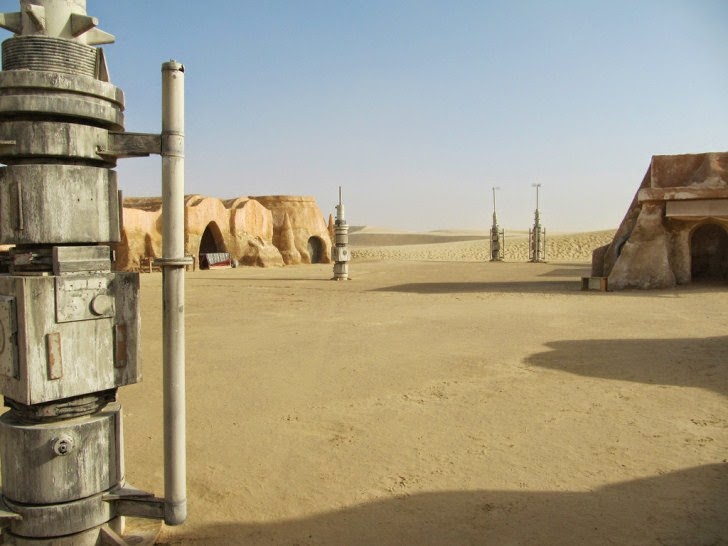 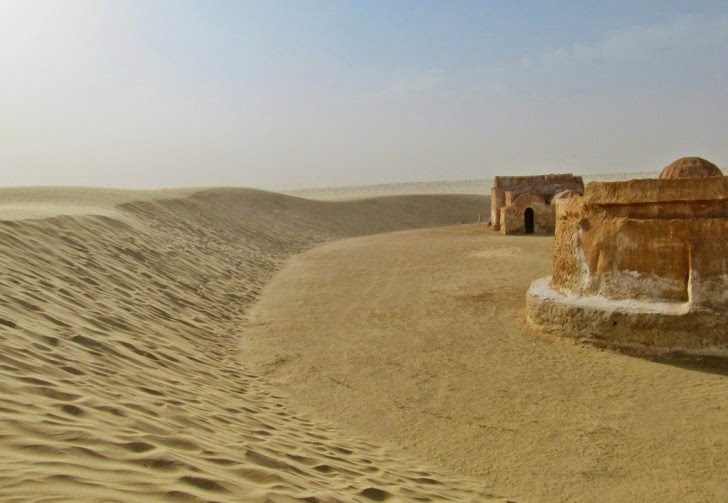 Mos Espa photo credits to John Roberts and used under the linked license. 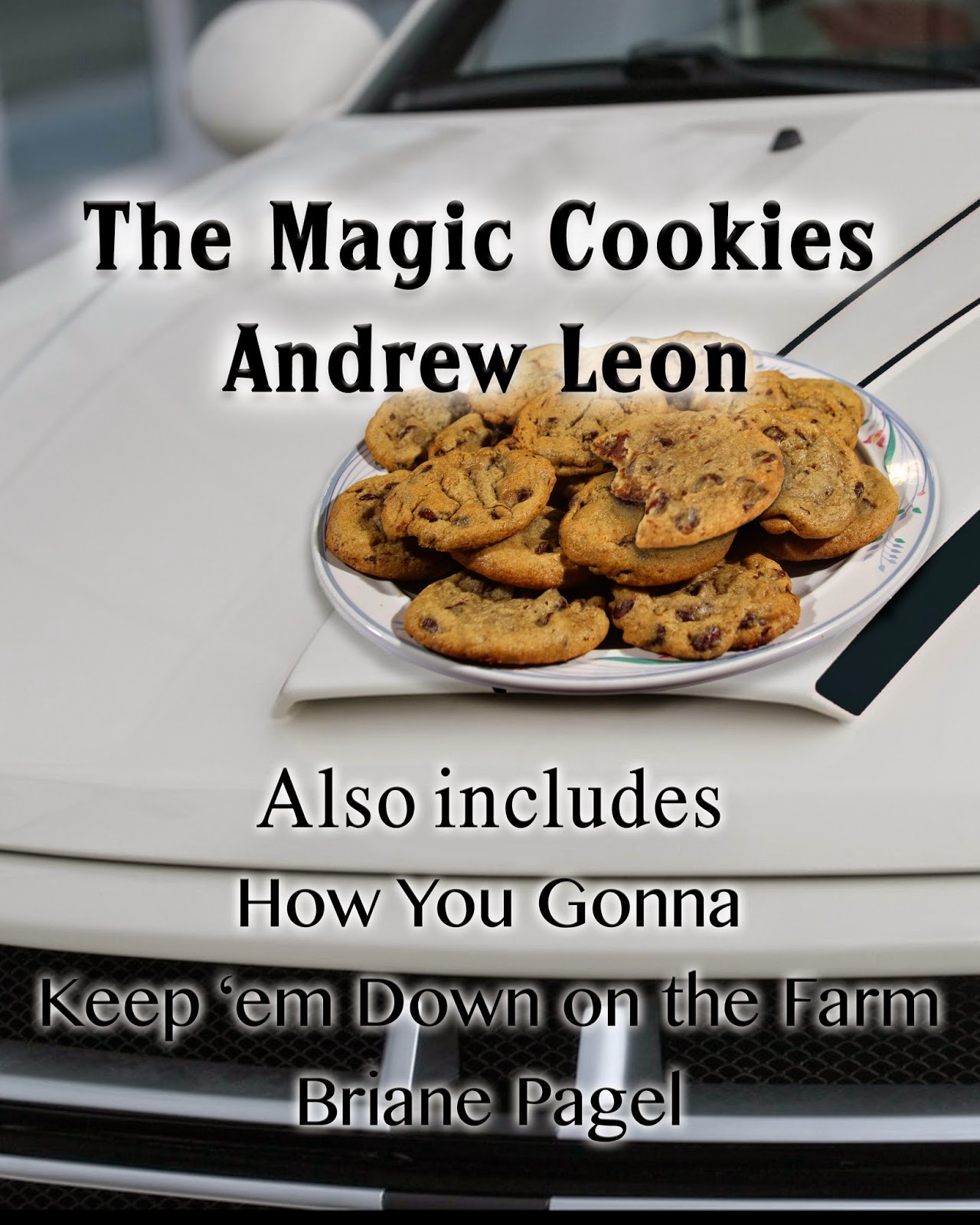 "The Magic Cookies" is a fun little, short story that always has people laughing when I've read out loud. Sure, the middle schoolers laugh unabashedly, but any adults have also always laughed in spite of trying not to. Just take my word for it; you want to read this. Besides, there's a grain of truth to this one. Okay, maybe more than a grain. Hey, it's not even a $1.00.
Plus! You get a bonus vampire story from Briane Pagel! How can you lose?
Also, the cover was designed and made by one of my creative writing students. He's in 8th grade. Didn't he do a great job!
Posted by Andrew Leon at 9:54 PM