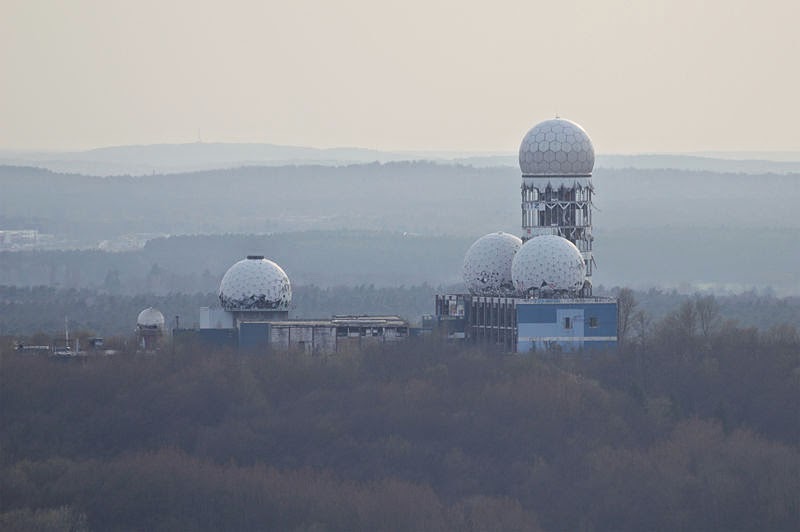 Teufelsberg, or Devil's Mountain, was made from the ruins of Berlin. Literally. It is one of several mounds in Europe created after World War II from the rubble of destruction. What makes Devil's Mountain unique is that its site was chosen because of what's buried beneath it: Wehrtechnishe Fakultat, a Nazi military college that was never completed. At the end of the war, the Allies attempted to blow it up, but they found that the structure was so well built that it was easier to just bury it. By the time they closed the area to debris disposal in 1972, it was the highest point in West Berlin: 394 feet.

During the 60s, the NSA built one of its largest listening stations atop "The Hill," as it came to be known by the Americans who worked there. There are rumors that Americans excavated shafts down into the ruins under the mound, but that has never been confirmed. The listening station was decommissioned in the 90s when the Berlin Wall fell. Although the equipment has been removed, the buildings and radar domes remain. Even though it's been fenced off and is actually guarded, the structures have been heavily vandalized.

The following photos are by Liam Davies and used under the linked license. 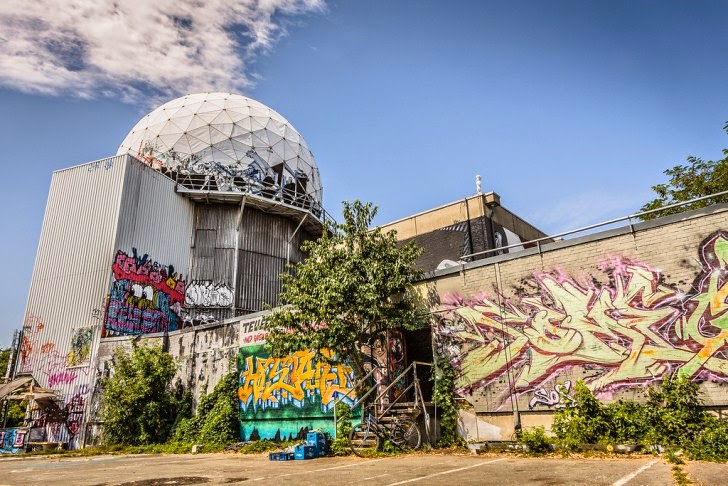 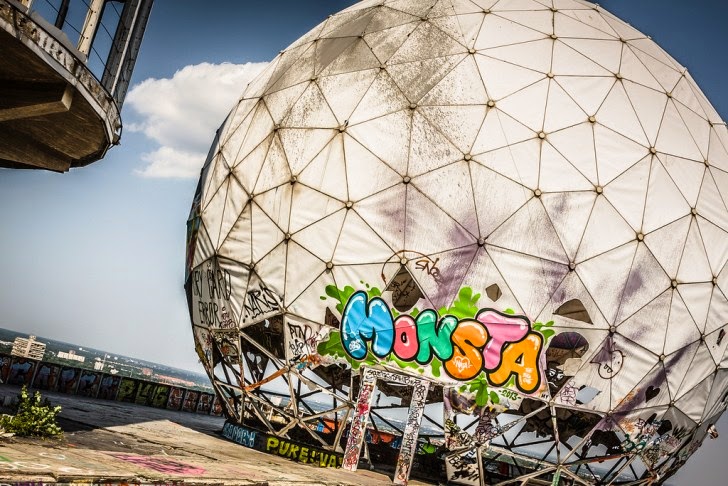 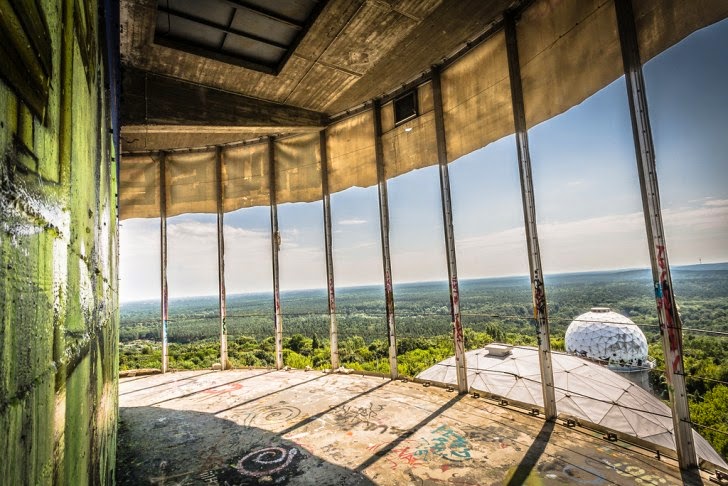 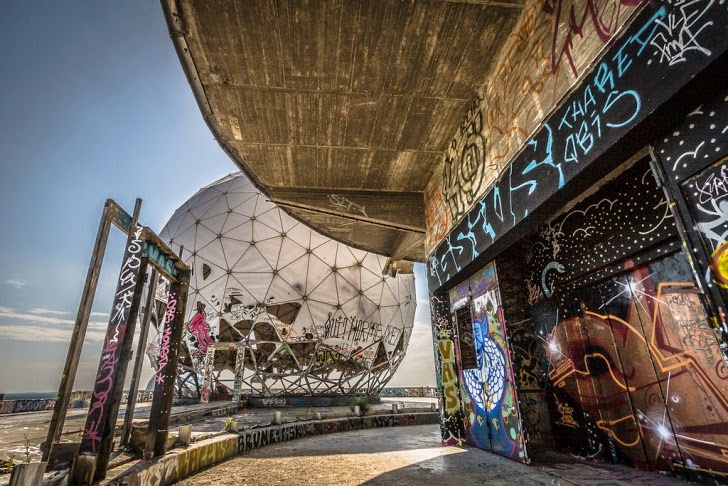 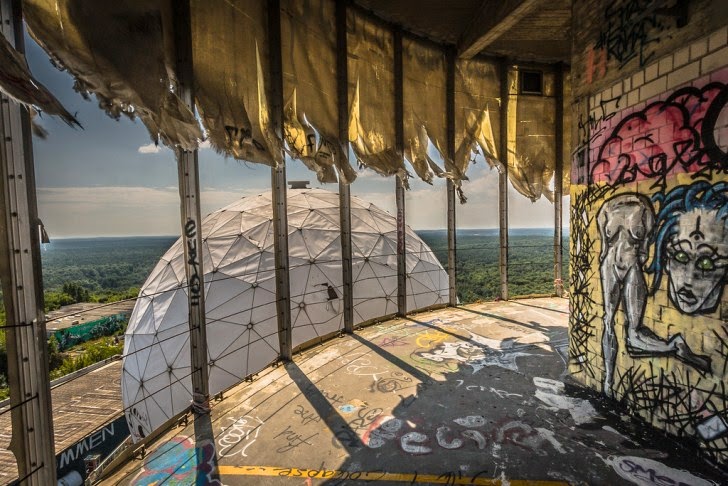 Also going back to World War II, your bonus photos today are from Torpedowaffenplatz Hexengrund, Nazi torpedo testing station they built in Puck Bay in Poland after they occupied it. Although the Russians briefly occupied the base at the close of the war, the facility has been abandoned since 1945. 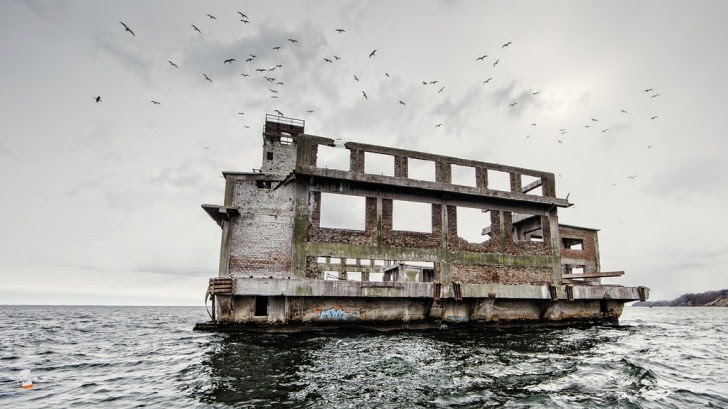 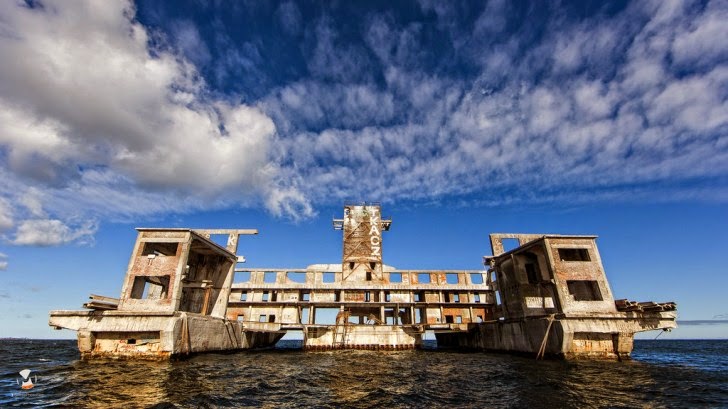 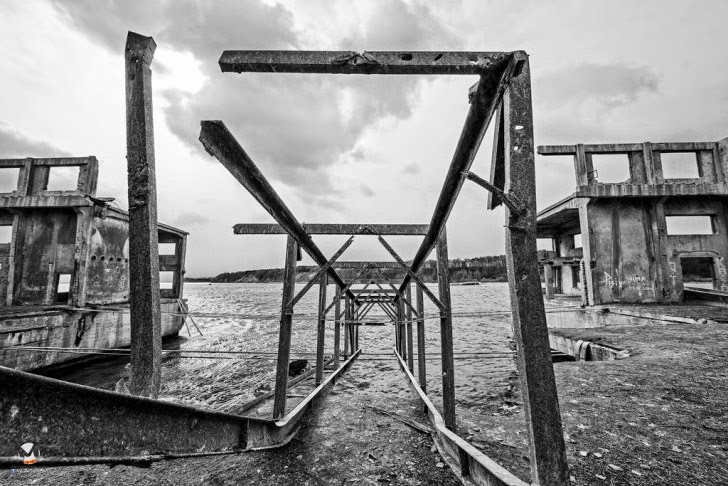 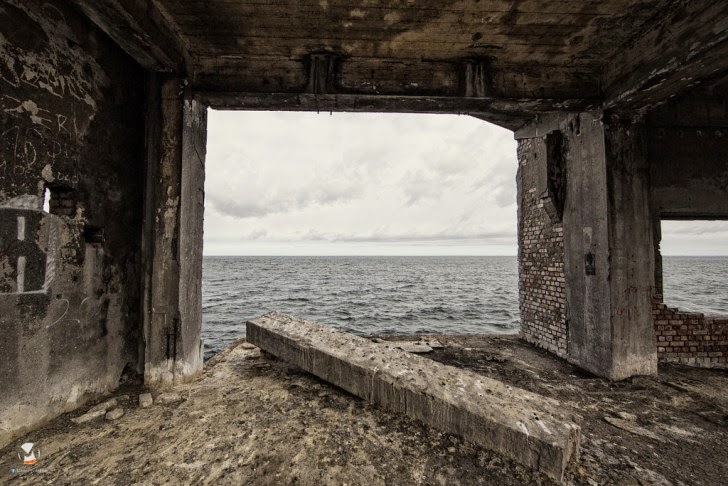 And one more! The abandoned Toronto Power Company Generating Station.
The following photos are courtesy of Opacity. 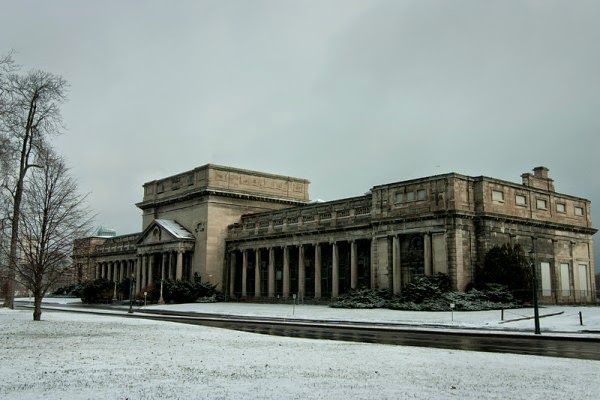 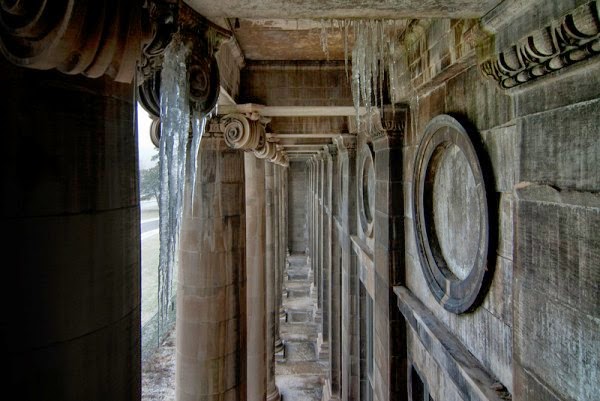 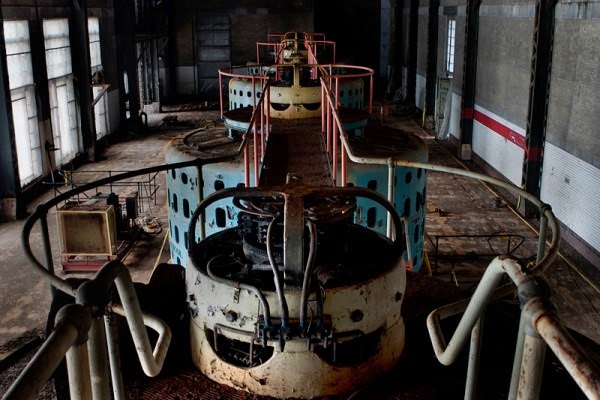 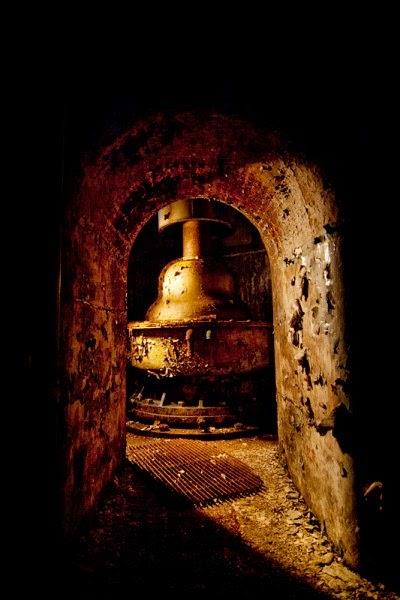 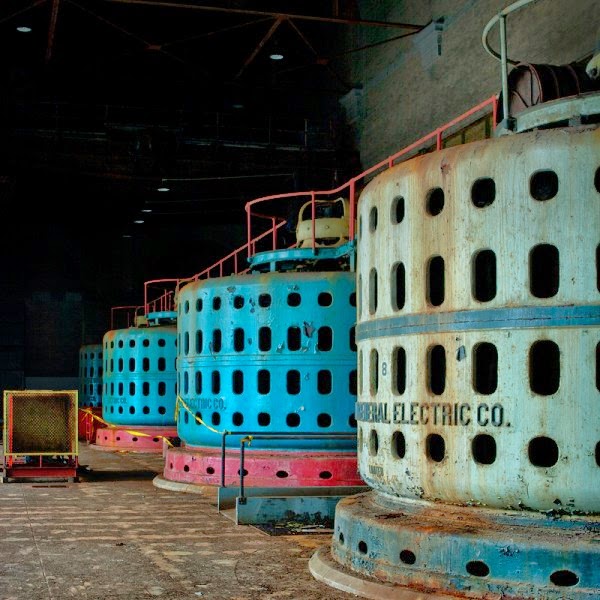