I'm not gonna lie; X was... difficult. I mean, X is always difficult, but it was difficult enough for this theme that I began to think about cheating. But then! Then I found the Xanadu houses! The Xanadu houses were designed as homes of the future in the late 70s and early 80s. The had computer controlled environments, were ergonomically designed, and, most importantly, were made of polyurethane foam. The foam was meant to allow for quick construction.

Of the three Xanadu show homes that were built, the one built in Kissimmee, Florida, not far from EPCOT, proved to be the most popular, drawing over 1000 visitors a day at its height. However, due to the quickness with which the technology in the houses became obsolete (they used the Commodore 64 (can you imagine trying to run a house, today, from a Commodore 64?)), they never became more than a curiosity. Which turned out to be a good thing in all likelihood as the polyurethane proved to be not very resistant to mold and mildew. After being abandoned for several years at the end of the 90s, the Kissimmee house, the only one left at that point, was overgrown with mold. It was finally demolished about a decade ago.

Unfortunately, I could find no photos of the houses that are available for use, but you can see a gallery attached to the short article about the homes at io9.

For today's photos of abandoned places, I'm actually going to share some images of things that (mostly) have no place to be or I liked but did not cover. Enjoy!

Above and below two photos by Klugschnacker under the linked license. 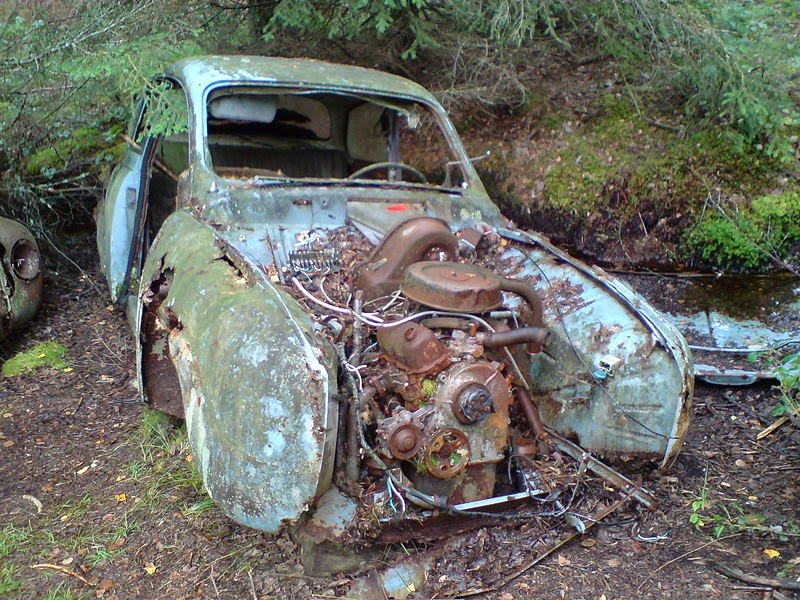 This next item is not exactly abandoned, but... 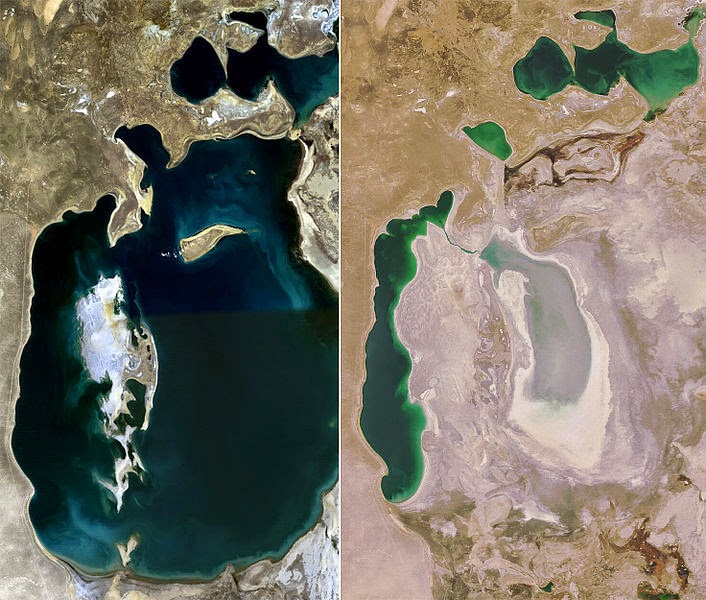 Those are views of the Aral Sea, what was once one of the four largest lakes on the planet. In the 60s, the Russians began diverting water from the various rivers that fed the sea. The view on the left is from 1989, the right from 2008. As you can see, the sea is almost non-existent at this point. It's considered one of the worst environmental disasters in history. Here is what it has left behind: 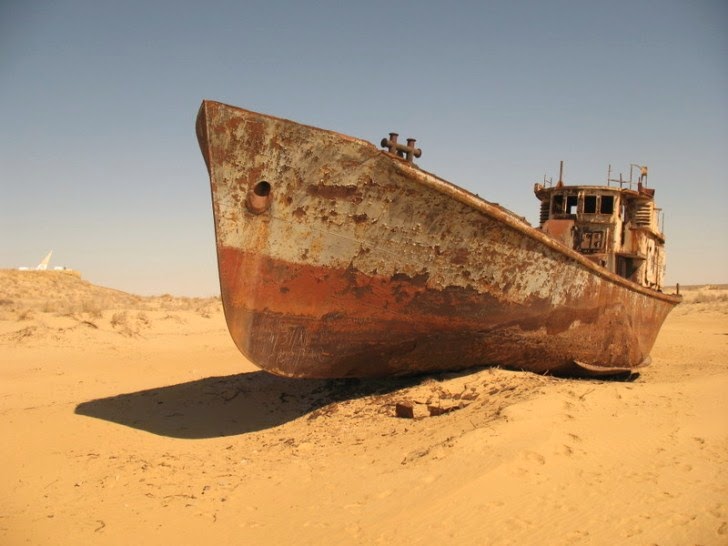 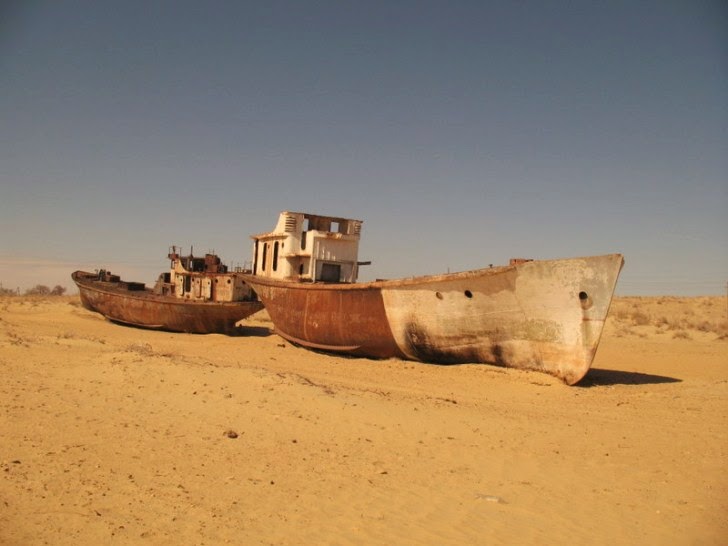 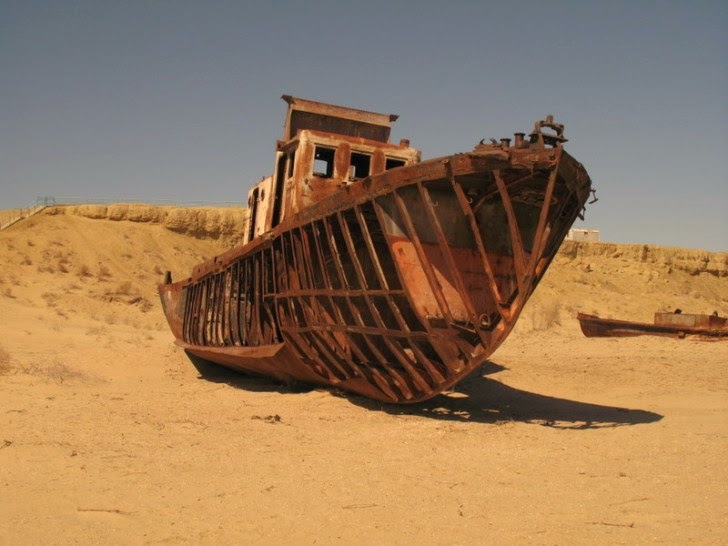 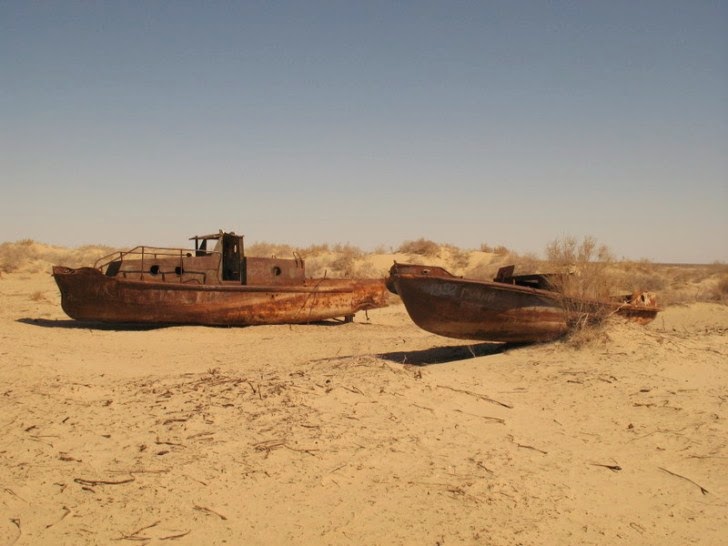 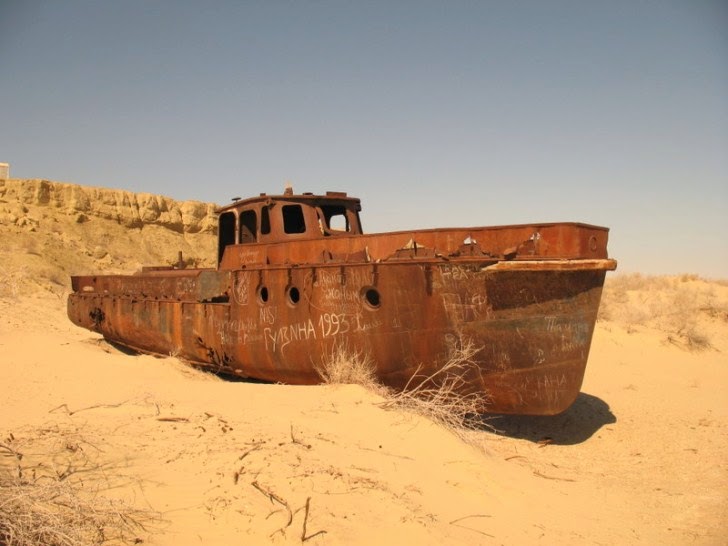 Aral photos by Martjin Munneke and used under the linked license.

A few other images that escaped posting: 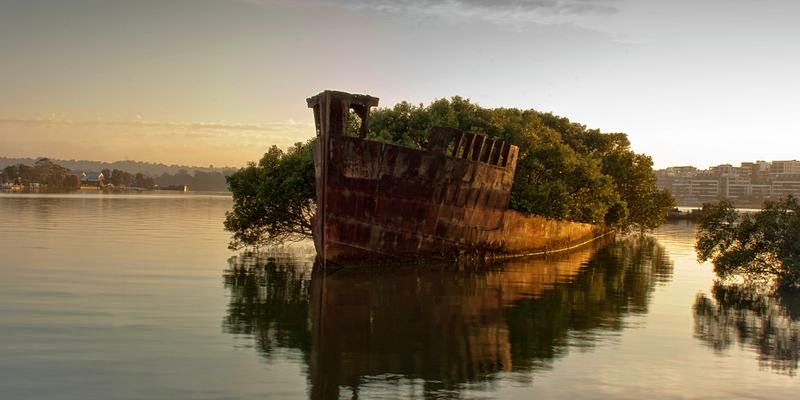 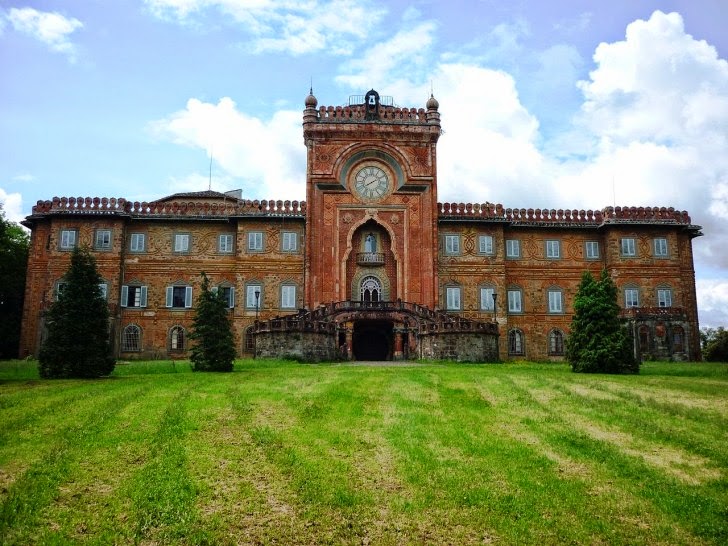 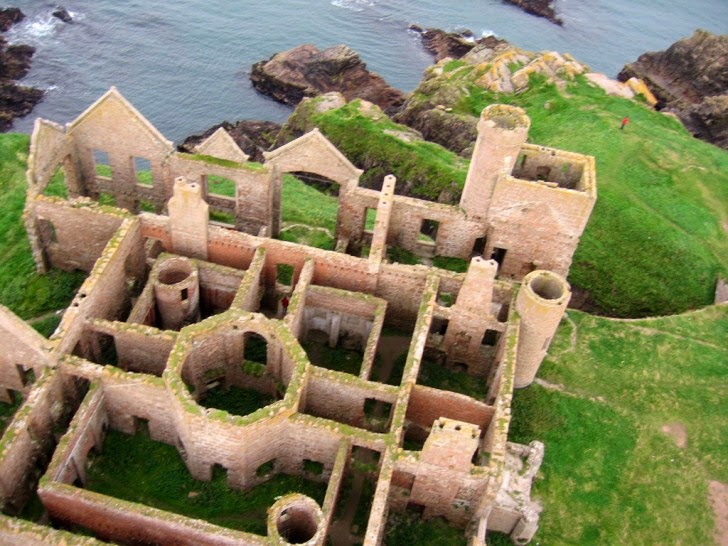 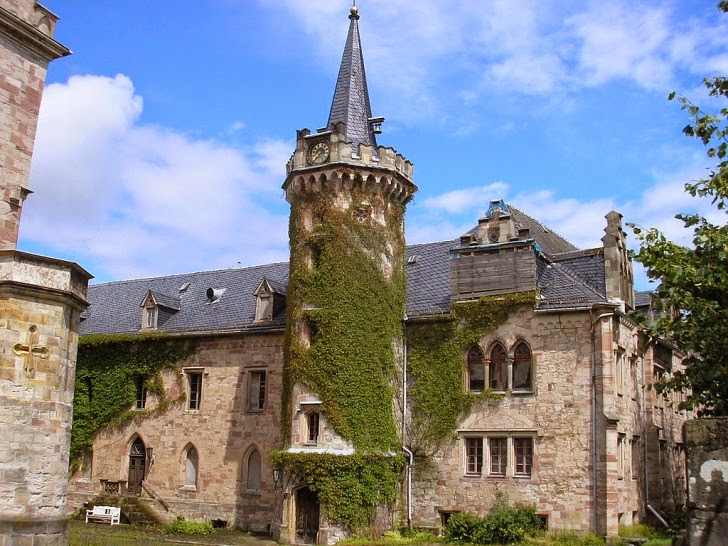