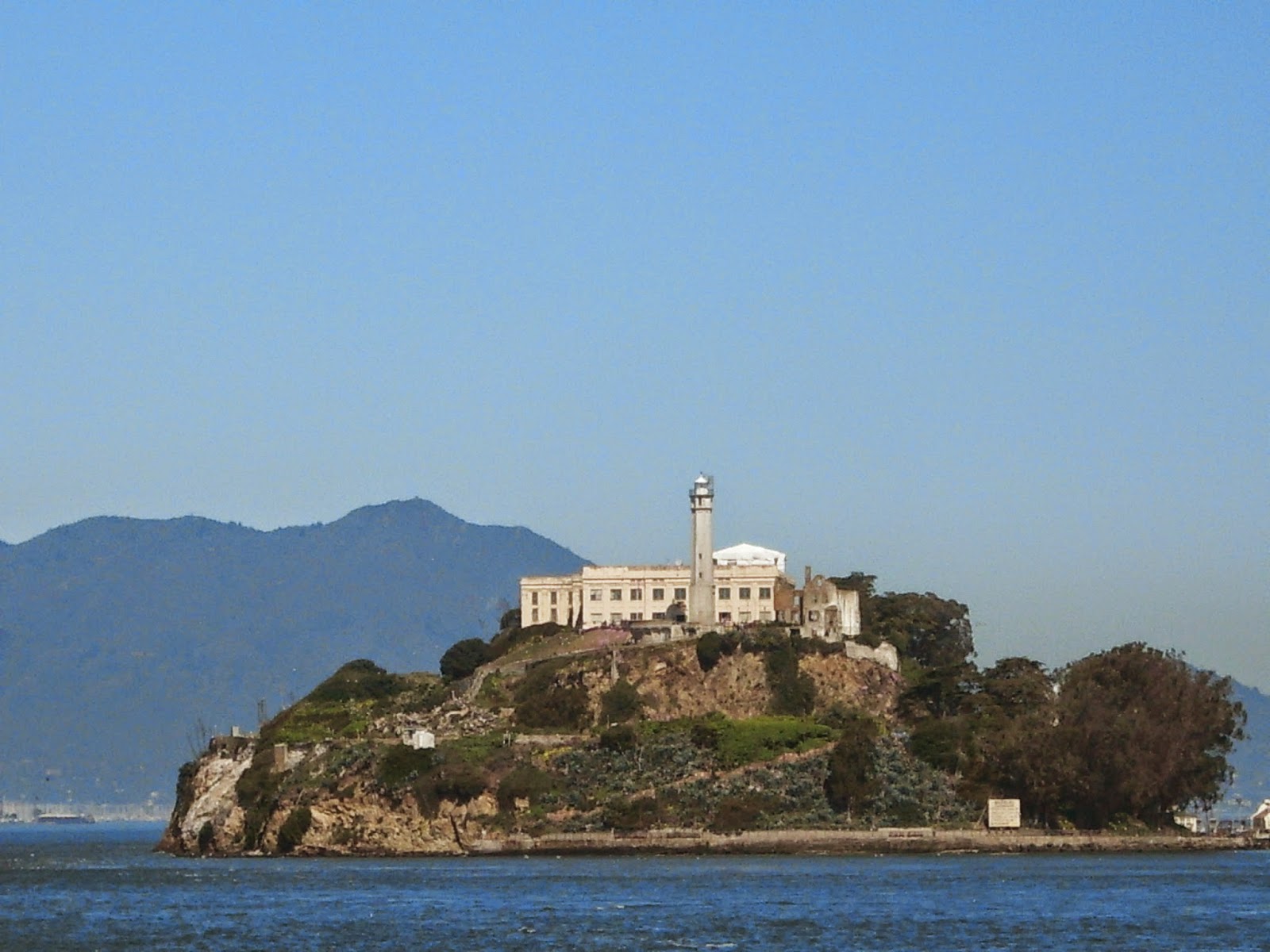 Let's start with Alcatraz, a place I have never been even though I, basically, live right next door to it. I did try to go once, on a field trip with one of my kids, but the teacher failed to buy the correct number of passes for the ferry (which you have to purchase well in advance), so I got to stay behind. Anyway...

Meaning "Island of the Pelicans" in Spanish, the Native Americans believed it to be cursed and referred to it as the "Evil Island." Although best known as a prison, it started out as a military base. And, then, as a place to house Civil War prisoners. It is also the location of the first lighthouse built on the West Coast. The fortifications on the island officially became a prison in 1934, the final destination for prisoners that caused too much trouble in other federal prisons. Alcatraz Federal Penitentiary only operated for 29 years before it was shut down due to operating costs (more than three times the amount of other prisons) and the toxic environment caused by the sewage being released into San Francisco Bay at the time.


Photos courtesy of my wife (who did get to go on the ferry). 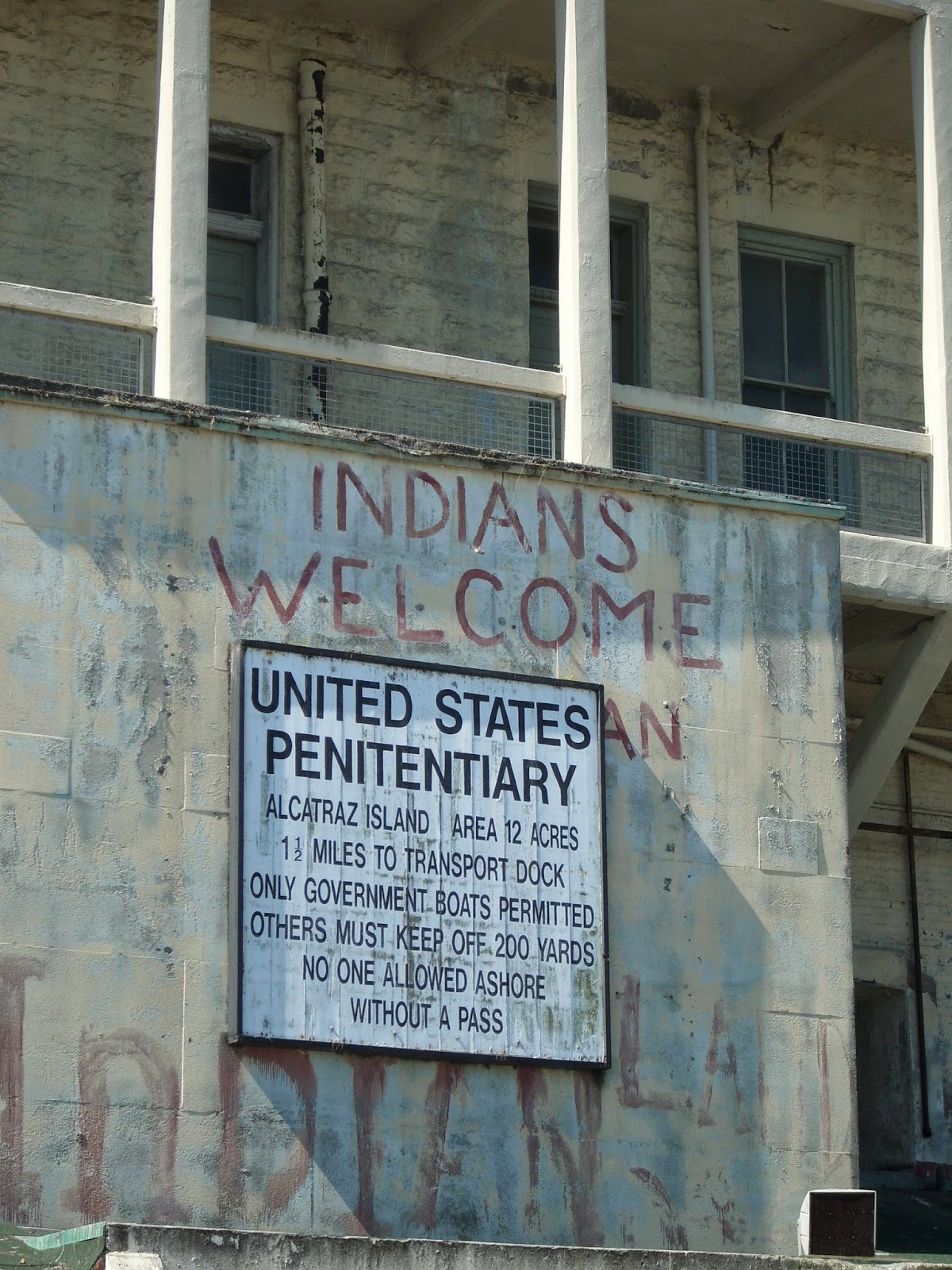 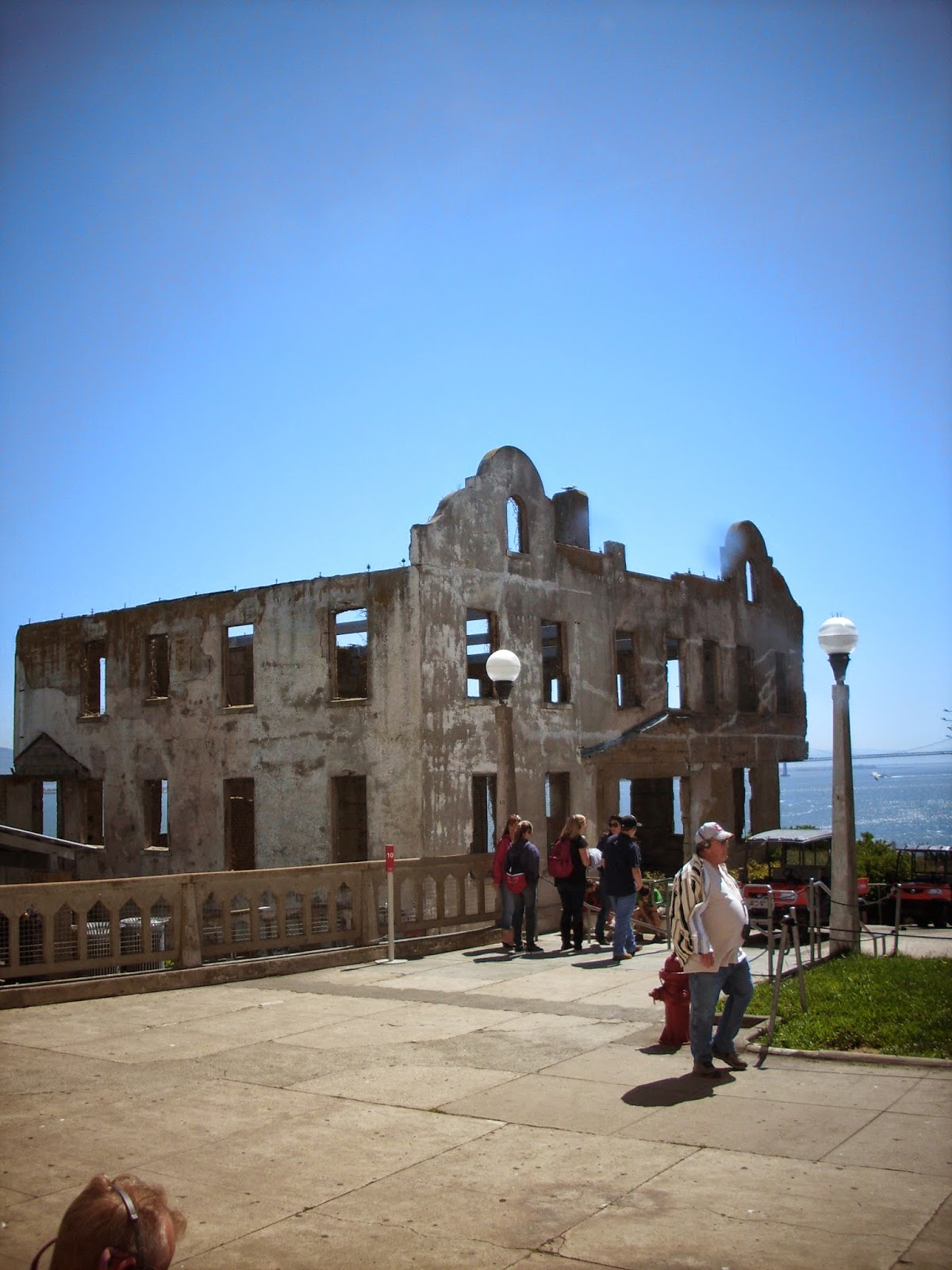 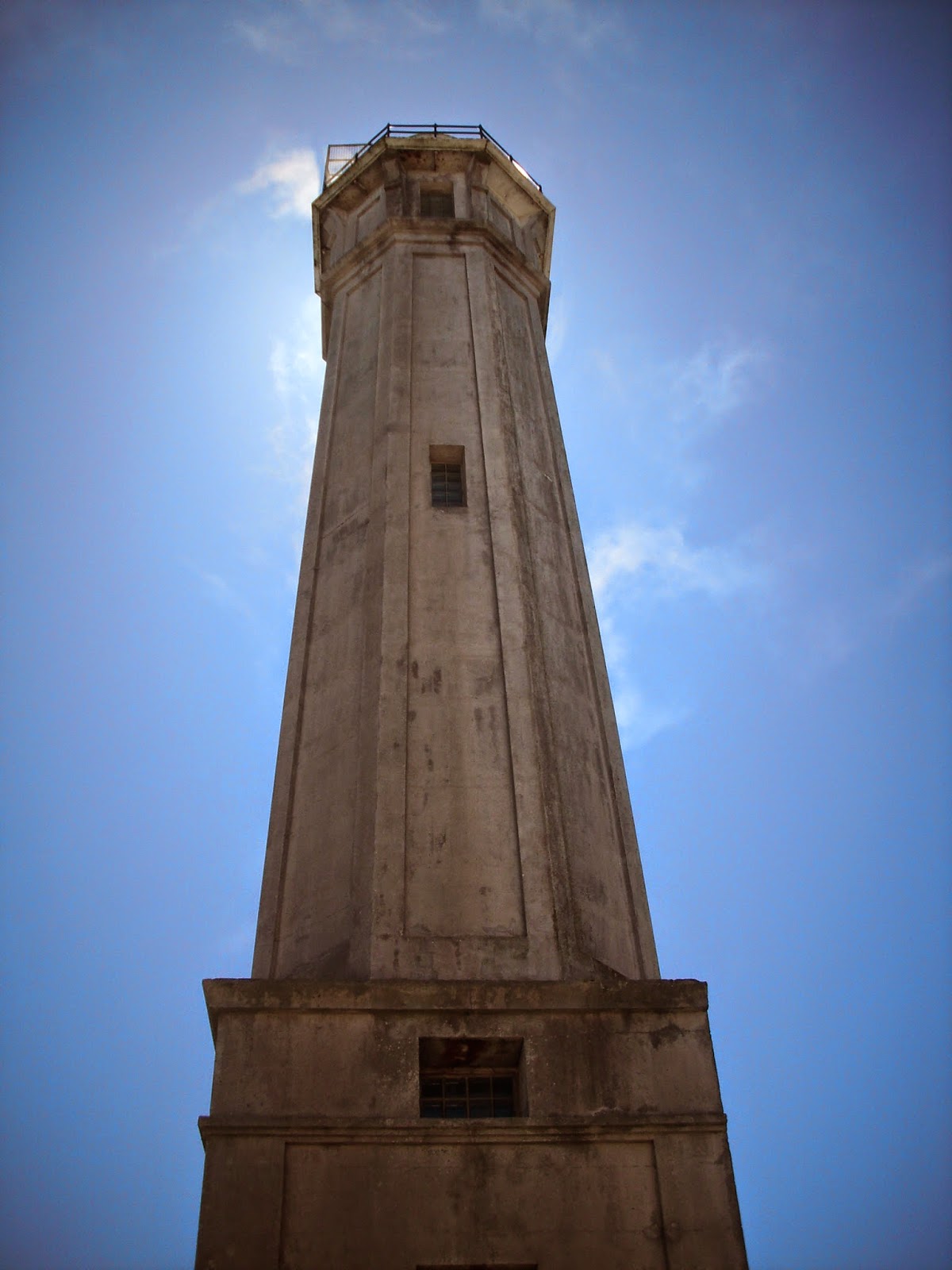 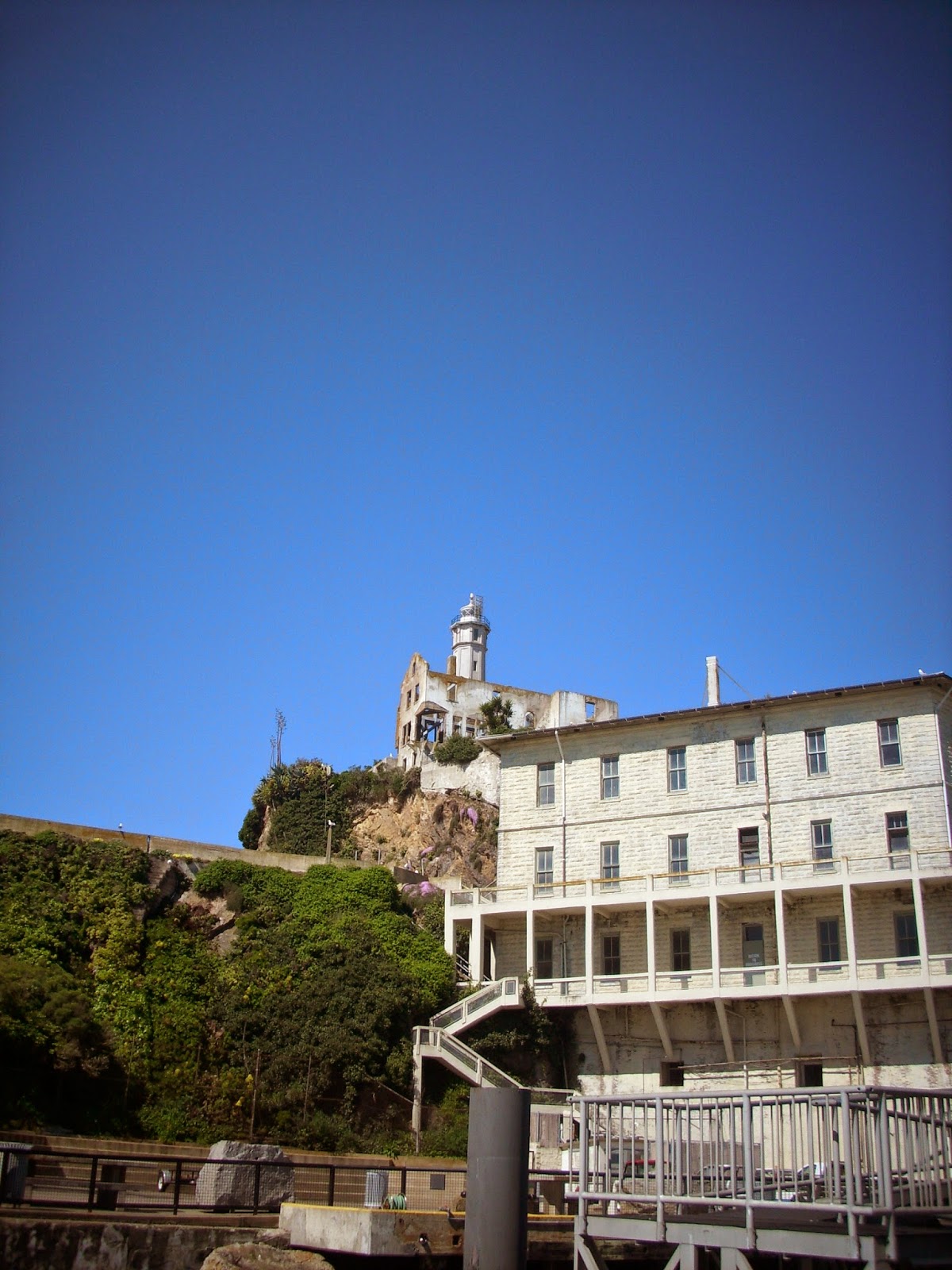 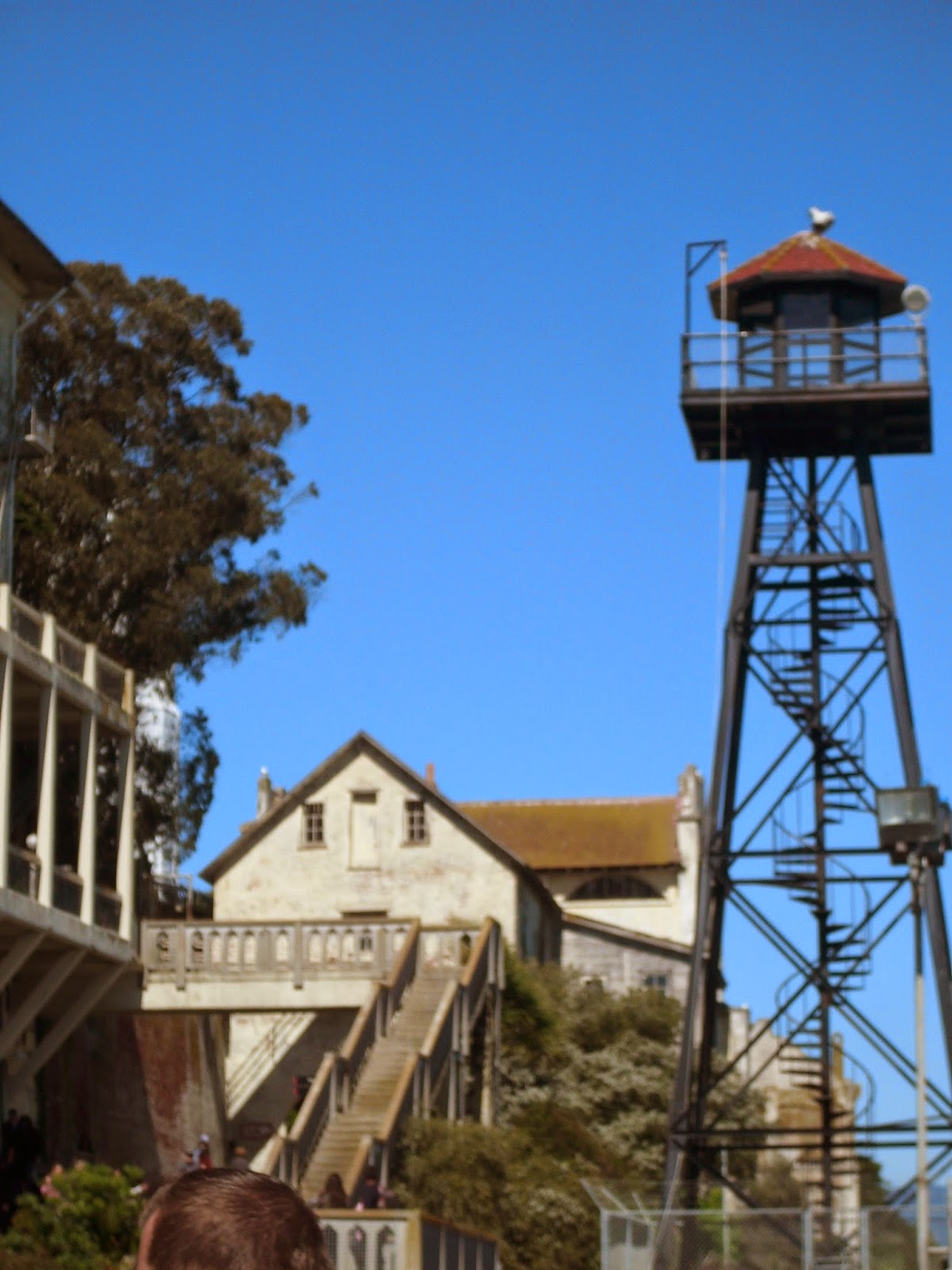 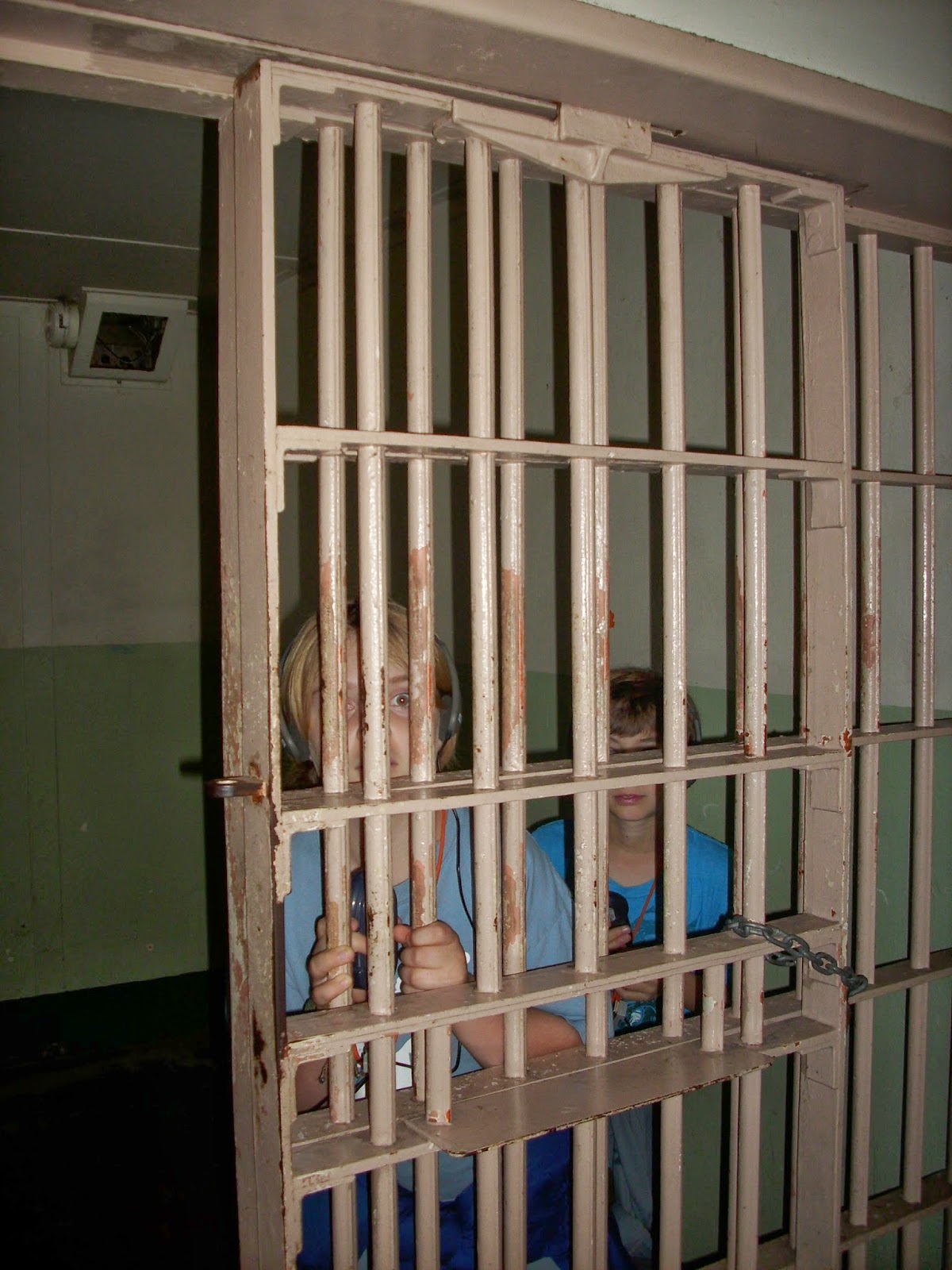 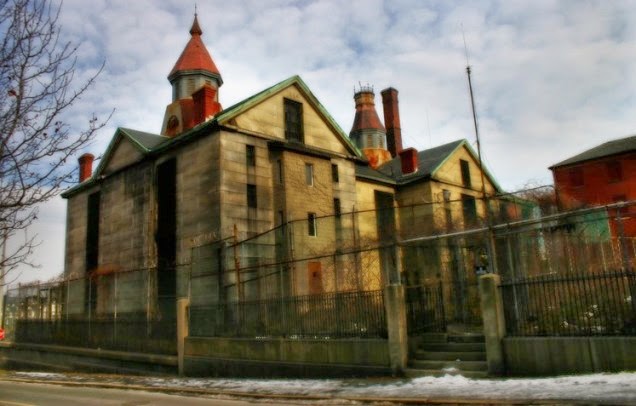 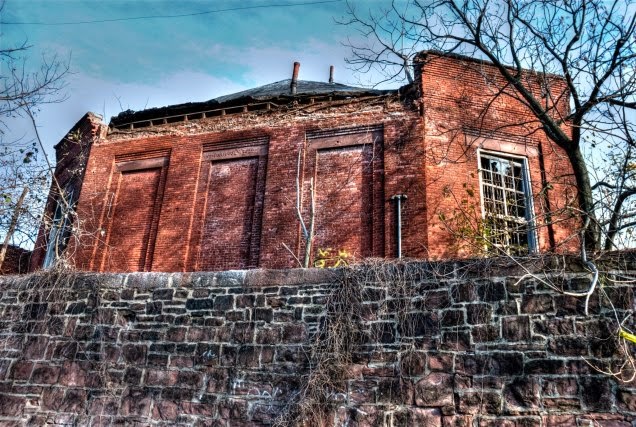 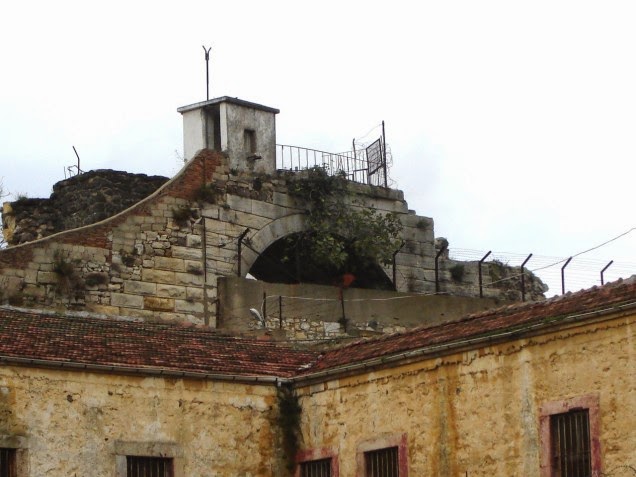 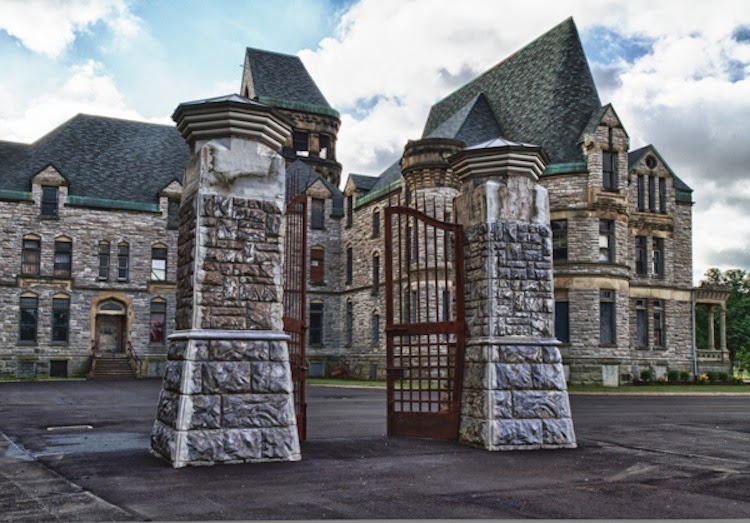 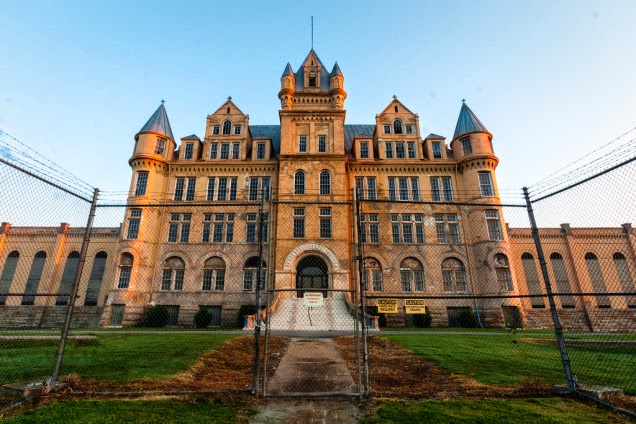 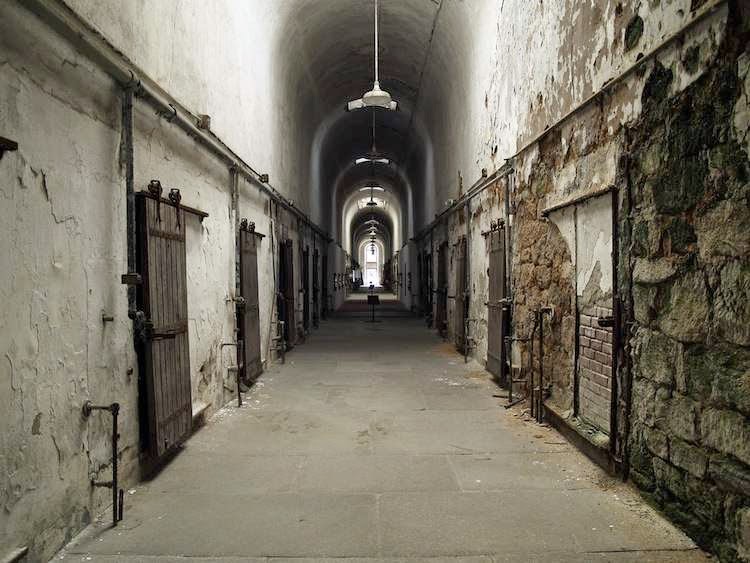 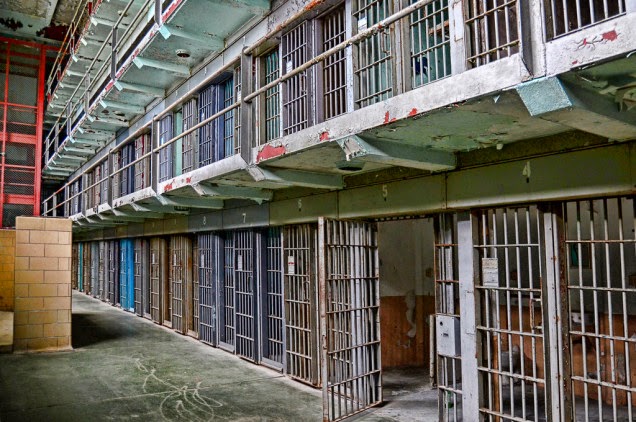 As an added bonus, here is an abandoned Japanese home: 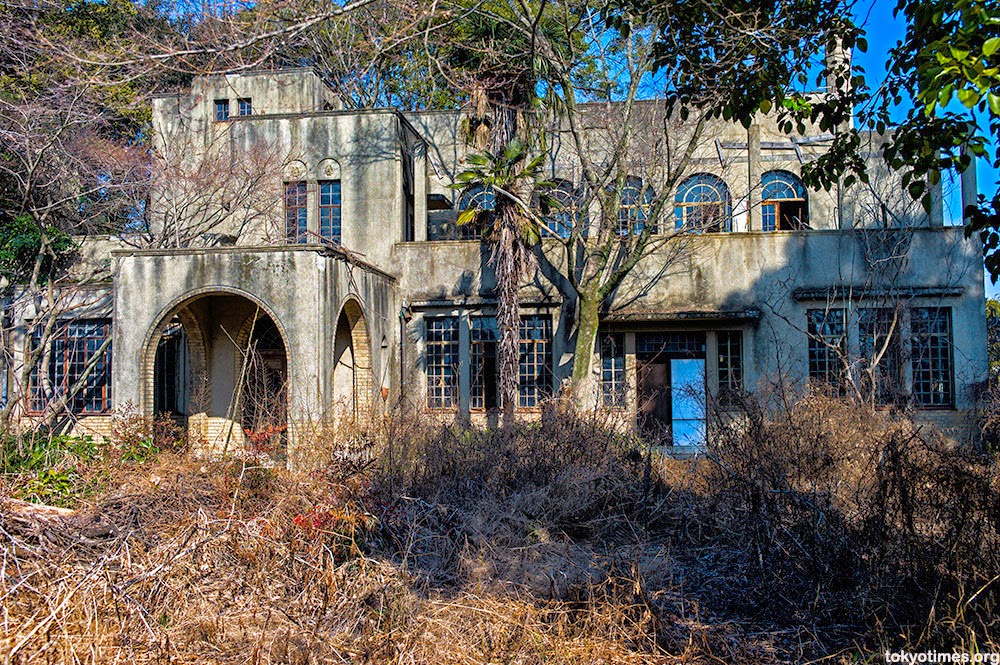 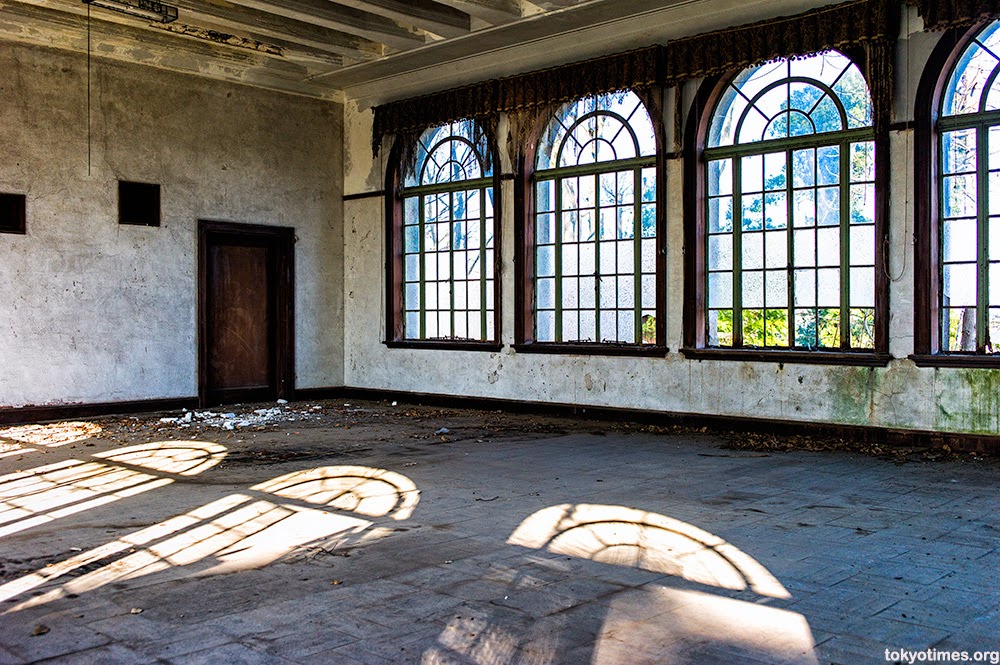