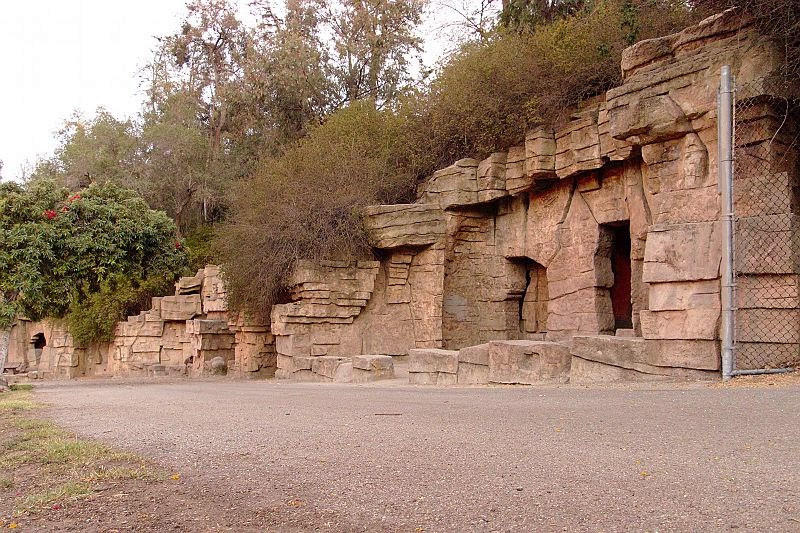 Griffith Park Zoo opened in 1912 with all of 15 animals, the second zoo in Los Angeles, the other being the Eastlake Zoo which had been in operation since 1885. By the 50s, it was drawing two million visitors a year. Even so, it was decided that the facilities were underfunded and inadequate and a new zoo, the Los Angeles Zoo, was built not far away and the animals transferred. The Griffith Park facilities have been left as ruins. 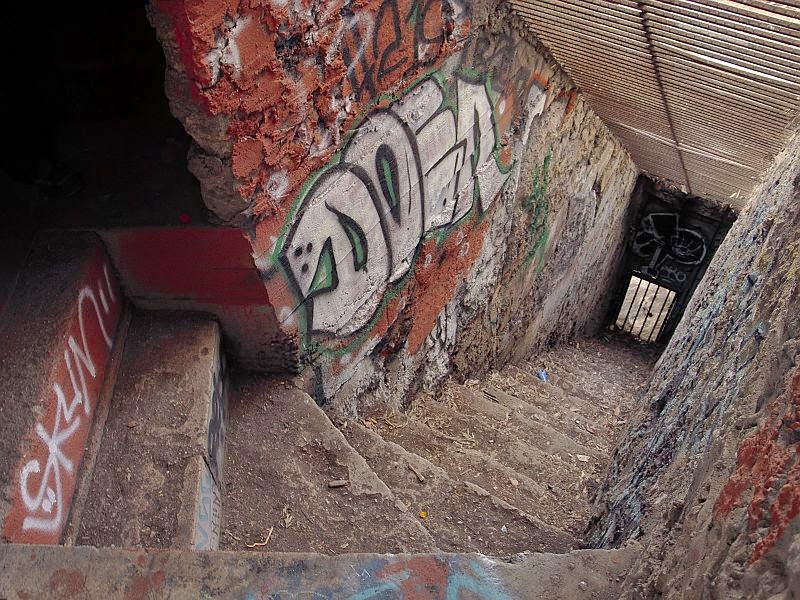 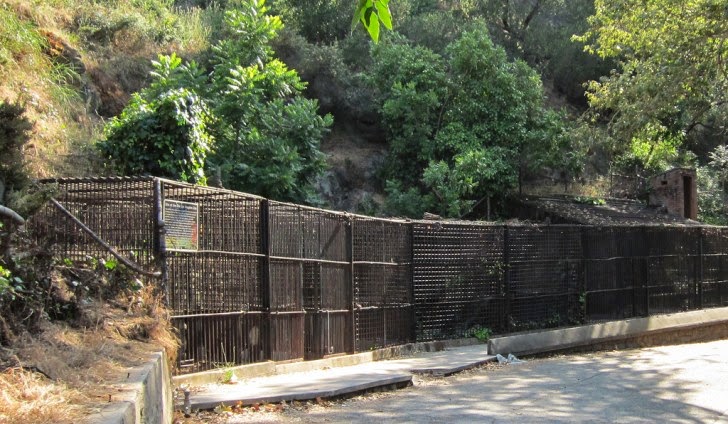 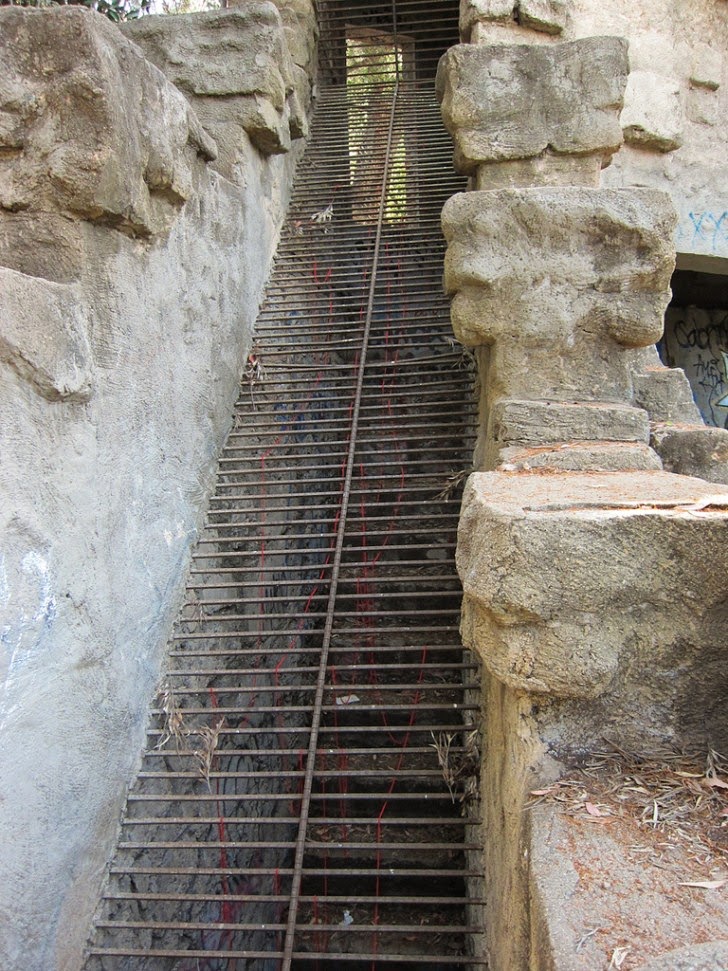 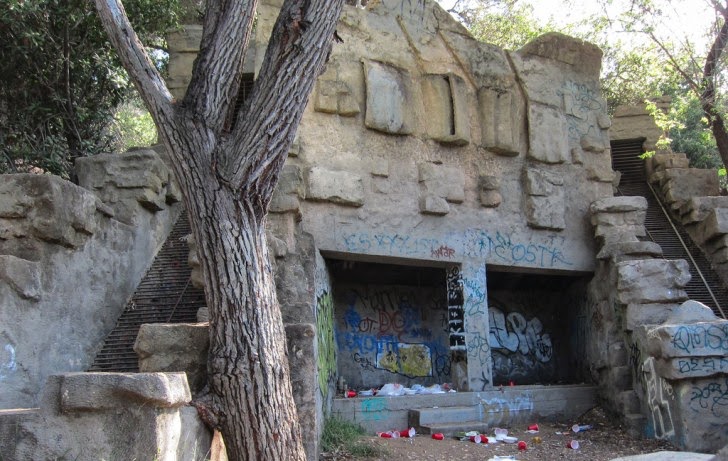 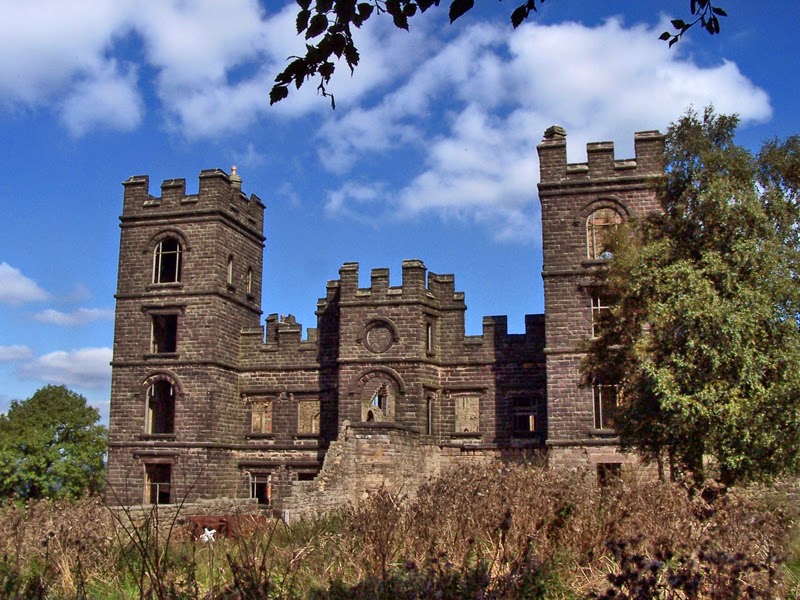 The castle dates back to the 1860s, but it was used as a zoo for about four decades at the end of the 20th Century. Rumors of animal cruelty actually led to raids by animal activists and some animals being released into the wild. Currently, the castle is only a shell. 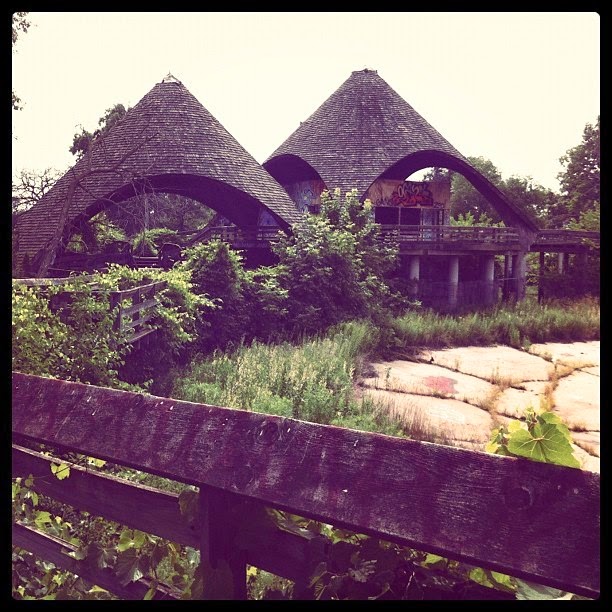 Photo by waxyams and used under the linked license. 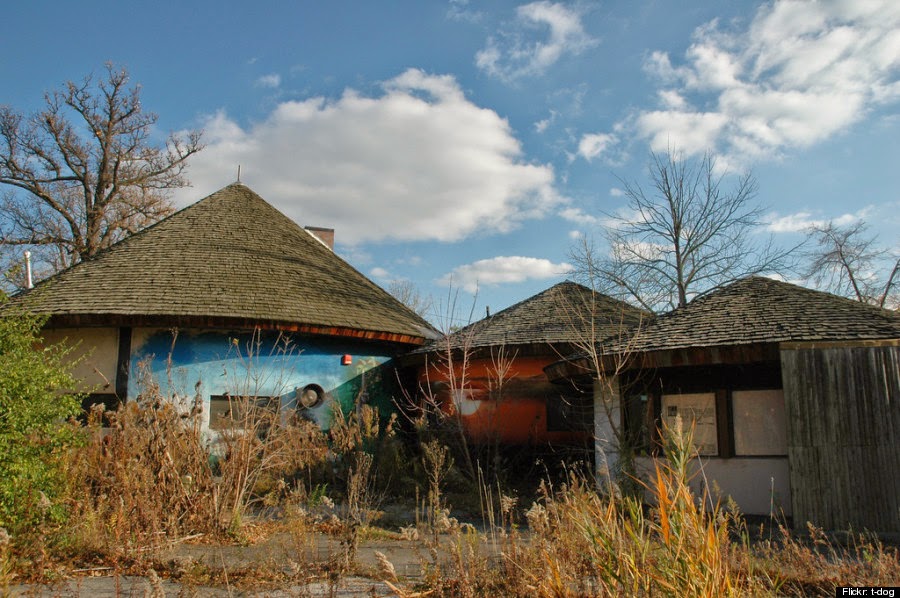 Photo by t-dawg and used under the linked license. 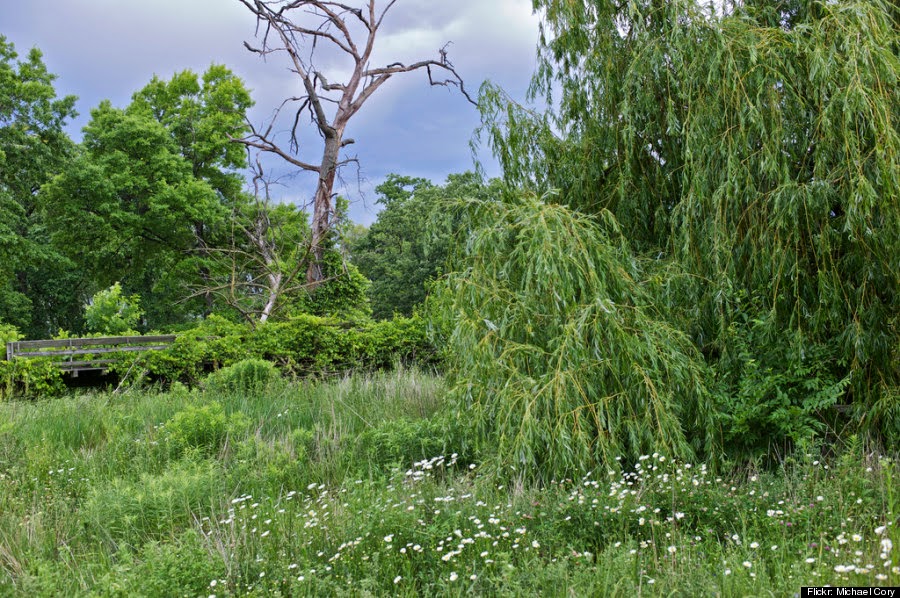 Photo by Michael Cory and used under the linked license.

The Belle Isle Zoo is/was in Detroit. There was some scandal involved with the mayor who ordered the closing of the zoo (in order to save the city money). He's in jail; the zoo is closed.

Your bonus photos today are from Zuckerfabrik Greuben, an old mill in Germany built in 1872. But it spent time in the early 20th century as a chocolate factory and as manufacturing plant for aircraft engines during World War II. Its post World War II uses have been less glamorous, and it closed in 1990.

Below photos courtesy of opacity. 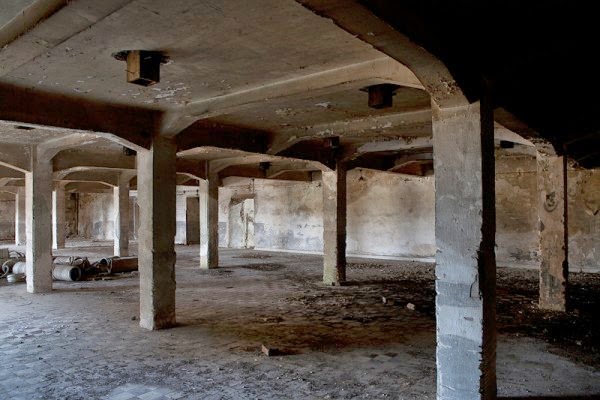 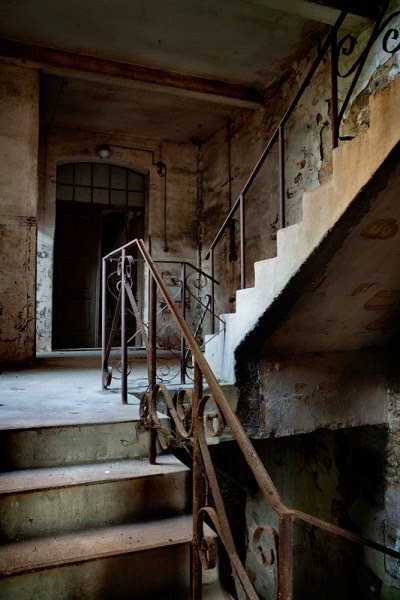 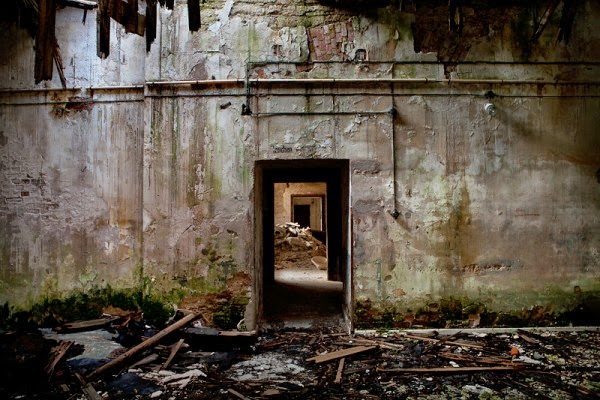 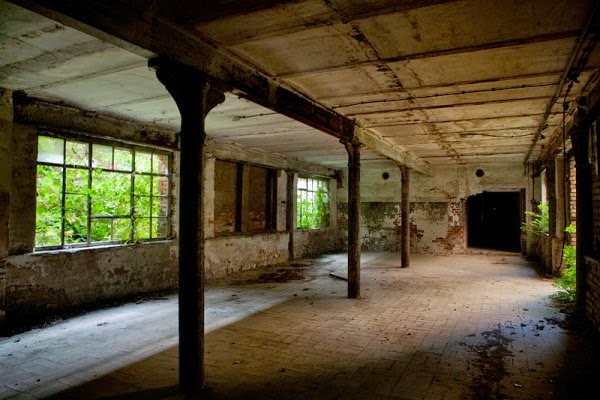