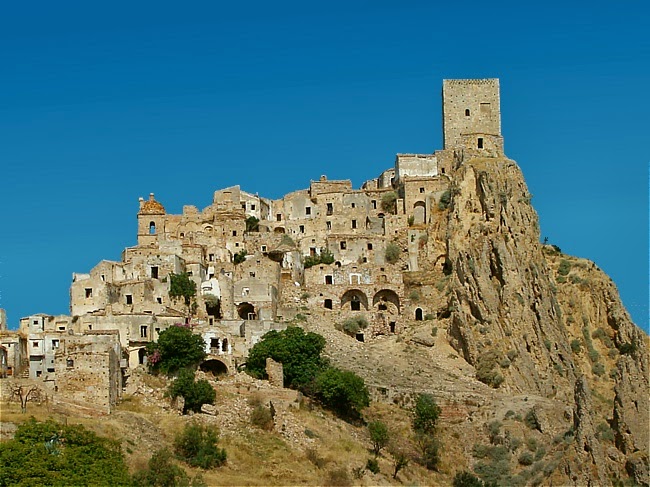 The origins of Craco go back to the 6th century when the area was settled by Greeks. It wasn't until the Bishop of Tricarico took possession of the land around 1060 that it was finally named something resembling Craco. Over the next couple of hundred years, a university and a castle were built. It never achieved a great population: there was a plague, there were brigands, and, finally, the agricultural conditions grew too poor to support the population, prompting much of the population to leave around the beginning of the 20th century. By the middle of the 20th century, the town had become geologically unstable, and a series of landslides between 1959 and 1972 severely damaged portions of it. For safety reasons, the remaining population, around 1800 people, was moved to another location in 1963. Since then, the uninhabited town has become a tourist attraction. 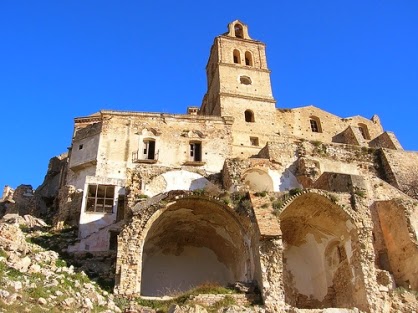 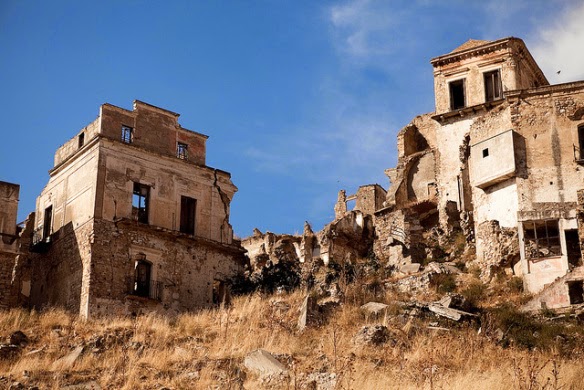 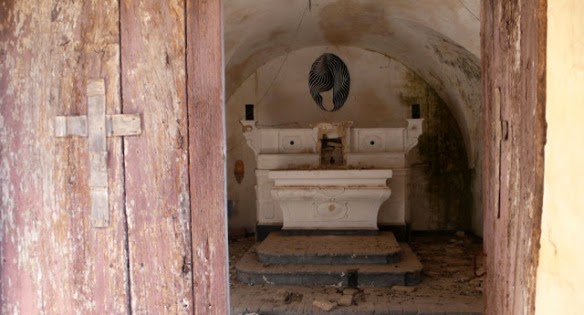 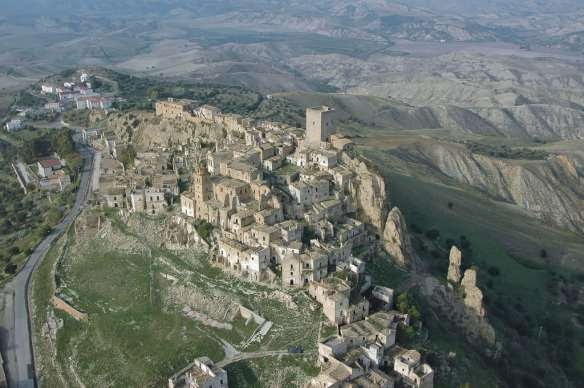 As an added "C" bonus, here are some pictures of Christ of the Abyss. 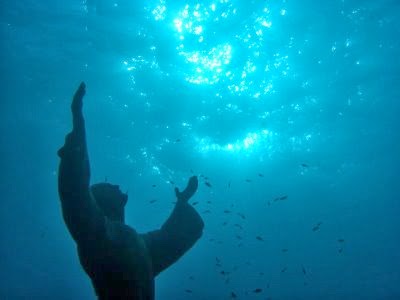 This photo of Keys Diver Snorkel & Scuba is courtesy of TripAdvisor
Posted by Andrew Leon at 9:38 PM