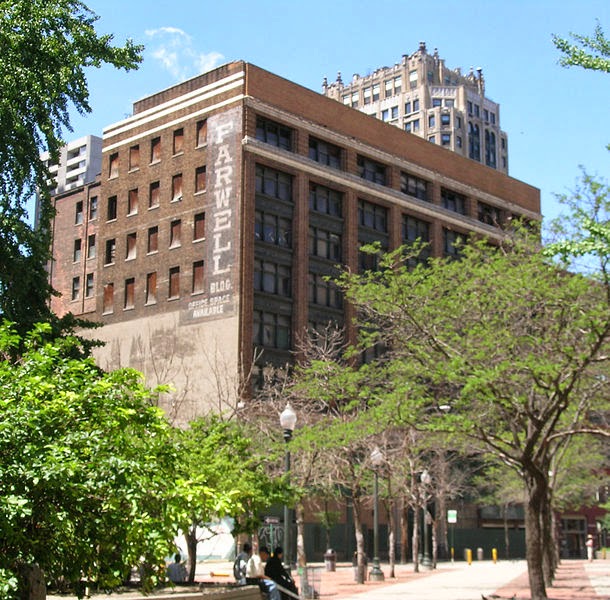 Finished in 1915, the Farwell Building is one of Detroit's most architecturally significant buildings. Unfortunately, in an attempt to modernize the building in the 1950s, much of the beauty and craftsmanship of the building was covered up or removed. Then, after a fire which started in the ground-floor restaurant in the mid-70s, the main Tiffany chandelier was stolen. It still managed to become registered as both a state and national historic landmark, though. Despite its status, by the 80s, it was struggling to retain tenants, and permanently closed its doors in 1984, leaving it as easy prey for vandals and thieves. Talks of renovation have so far proved to be nothing more than talk. 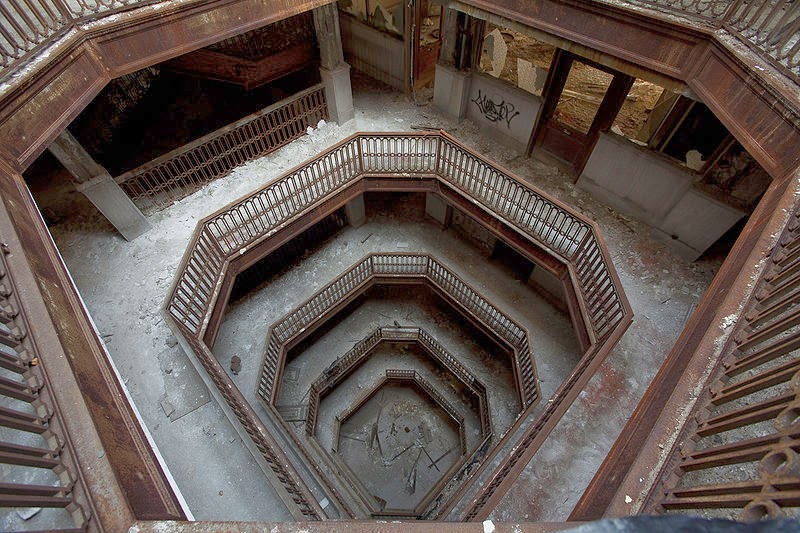 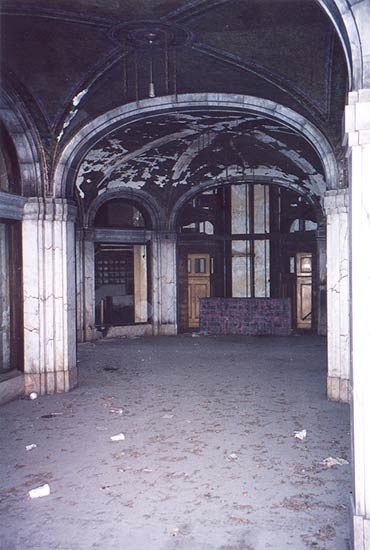 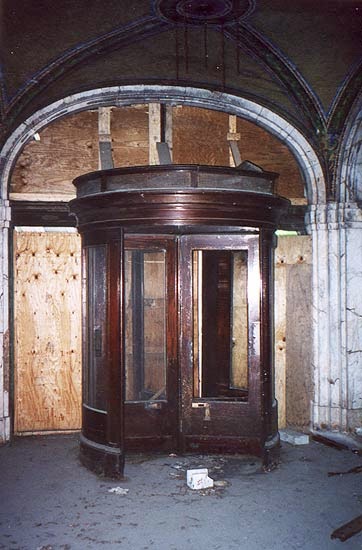 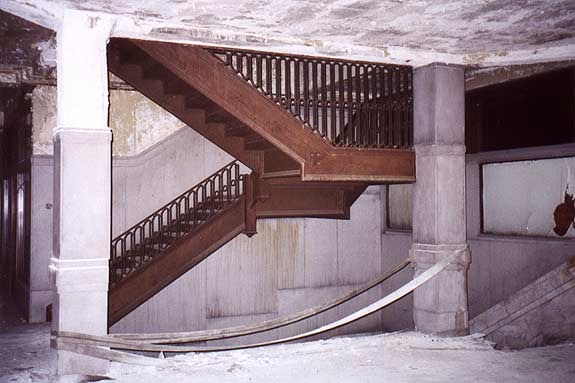 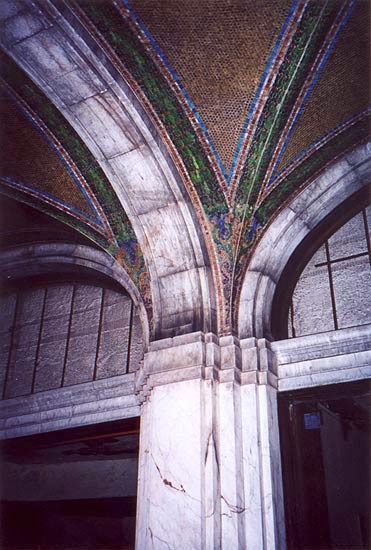 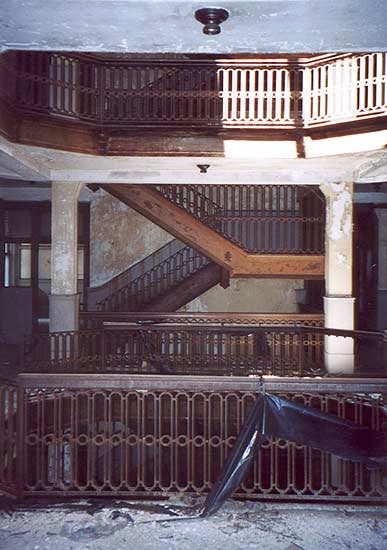 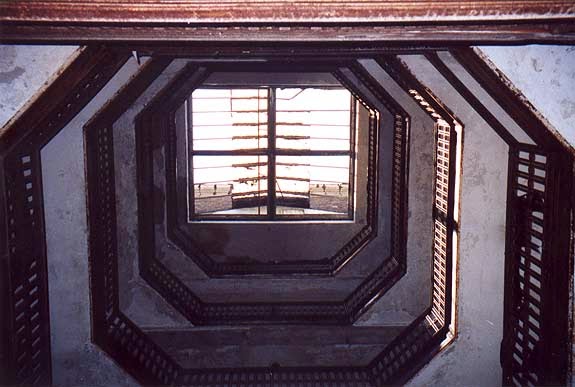 The last photos are credited to David Kohrman.

As an added bonus, here are some photos of Forest Haven, an abandoned children's hospital in Maryland. 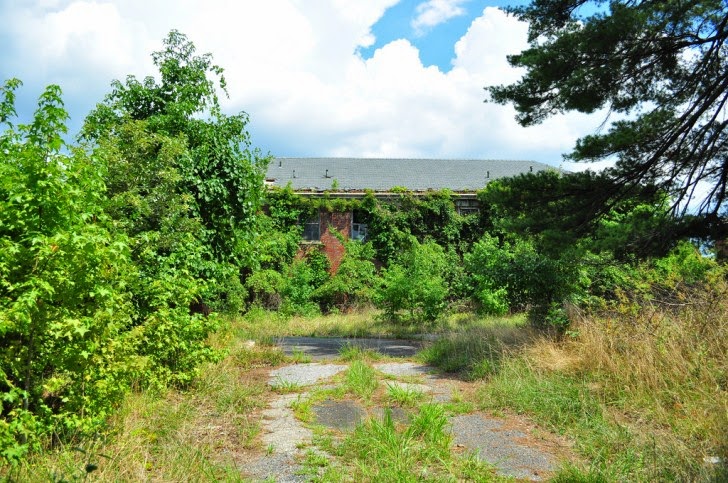 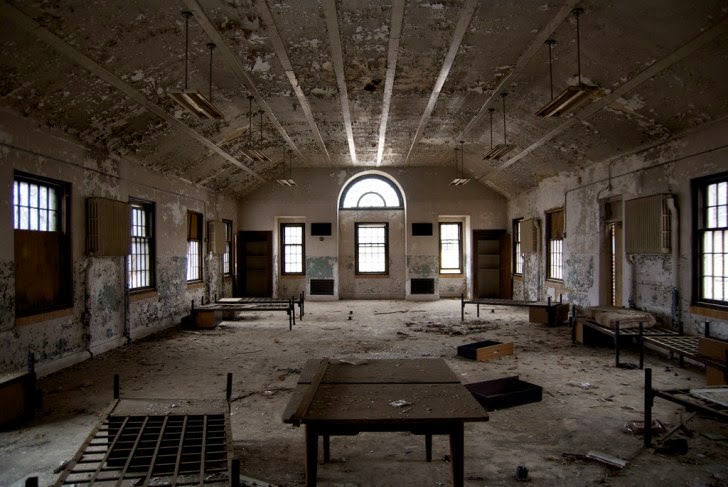 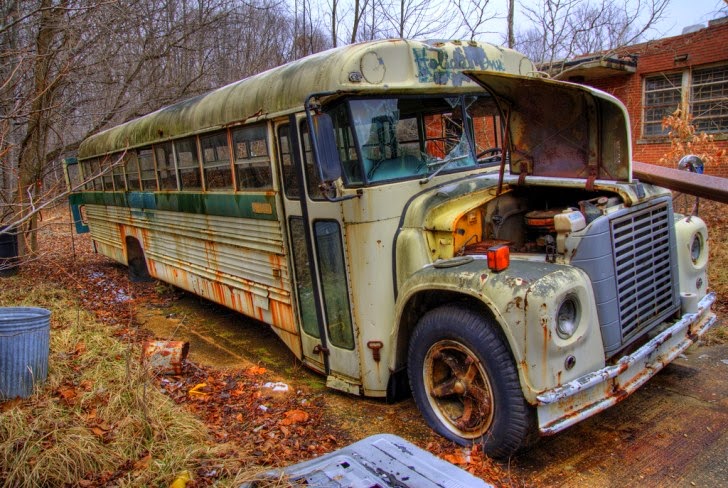 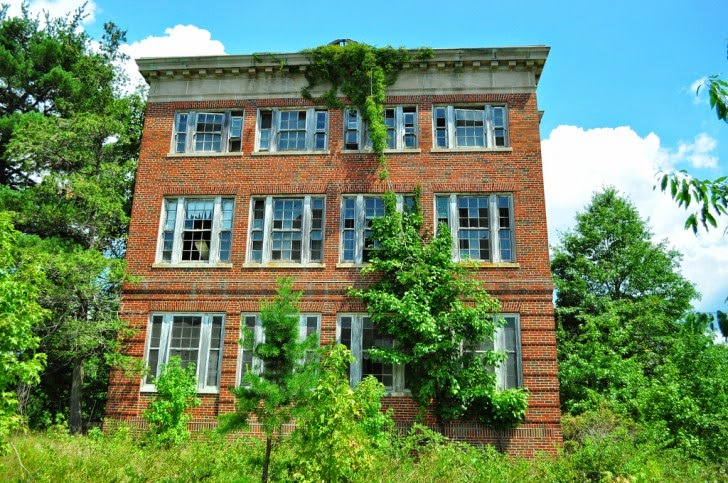 Photos credited to Studio Tempura [Flickr/zero101] and Jack in DC [Flickr/jbparrott] under the linked Creative Commons license.
Posted by Andrew Leon at 10:26 PM