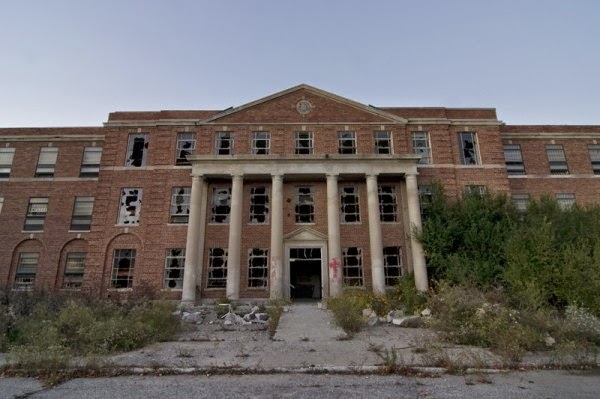 The Ypsilanti State Hospital was kind of a rush job. Evidently, the 20s weren't good for the mental health of Americans and by 1930 the existing mental institutions were experiencing some overcrowding. Okay, a lot of overcrowding. So the Ypsilanti hospital was thrown up in Michigan and opened within a year of when construction began. In its first few years, it was one of the only mental institutions in the United States to get favorable reviews based on its conditions for its patients.

That's not a condition that would last. By the end of World War II, two new wings had been added and the hospital was still overcrowded. Perhaps because of this or, maybe, because it was one of the newest facilities, the Ypsilanti hospital was used for various types of experimentation: early flu vaccinations were tested, studies on the effects of milontin, and, um, LSD. During the 50s, the hospital facilities were used for several films about psychological practices, including two about the effects of prefrontal lobotomy.

Perhaps the most interesting thing, though, was some early work and experimentation in group therapy. It seems that during the 50s Jesus was one of the patients at the hospital. Actually, there were three of them. I guess they didn't get the memo about the trinity not all being the same dude, because they were all going for the Jesus aspect. At any rate, Milton Rokeach thought that putting all three of them in a room together, making them confront their delusions, might force them to see reality. That's not really how it worked out, but he did get a book out of it, The Three Christs of Ypsilanti.

Generally speaking, the 80s and 90s weren't a great time for mental institutions, and the Ypsilanti facility was shut down in 1991 during the push in Michigan to close down all of its mental hospitals.


All photos courtesy of opacity. 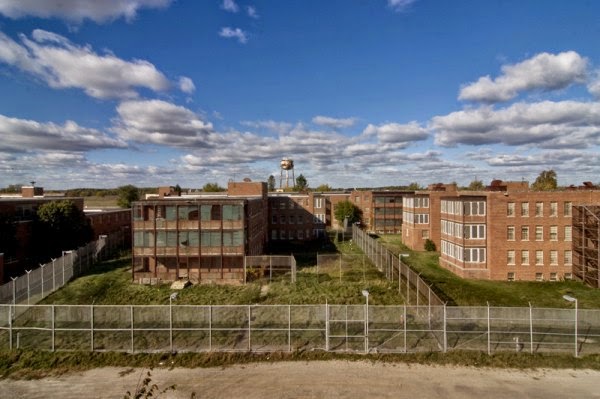 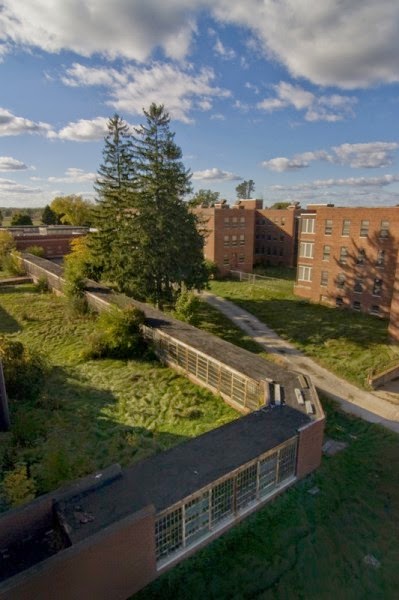 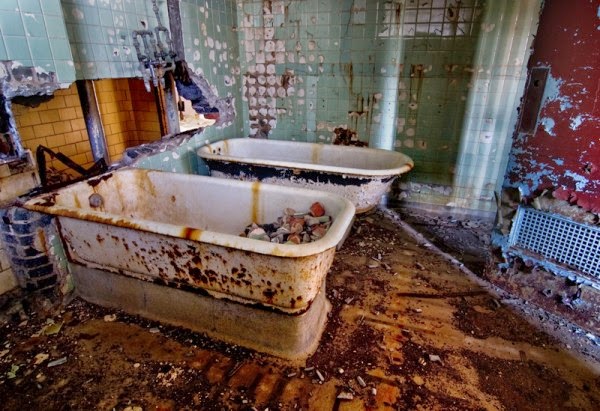 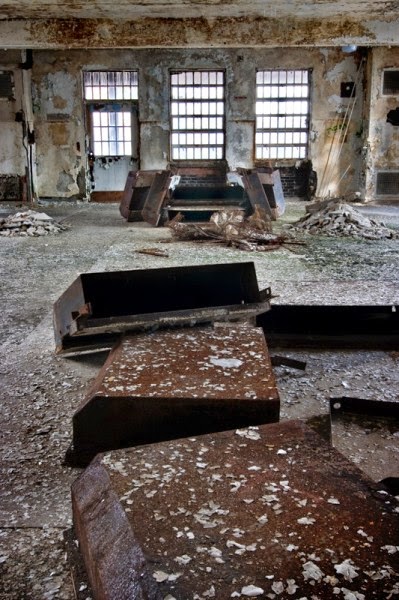 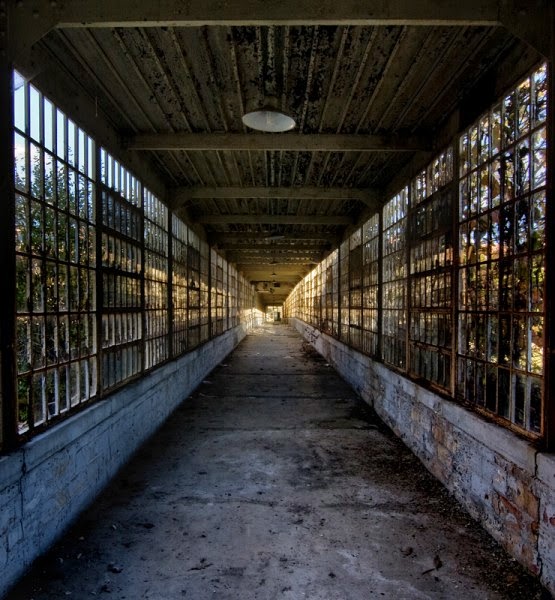 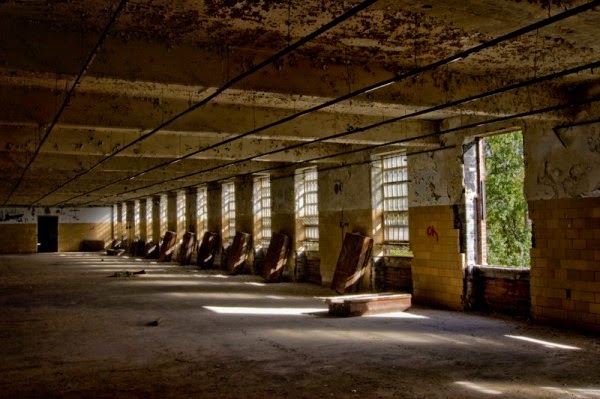 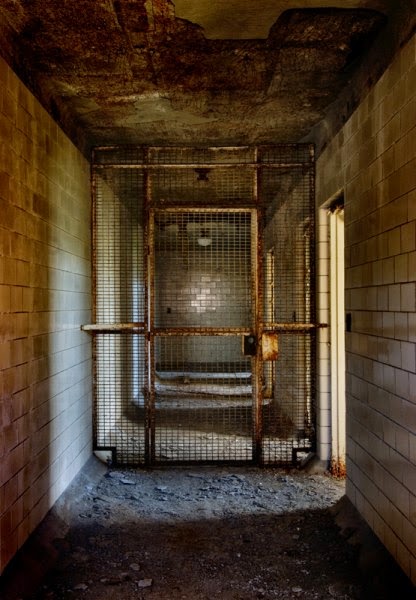 Your bonus for today: pictures from the York Street Jail. 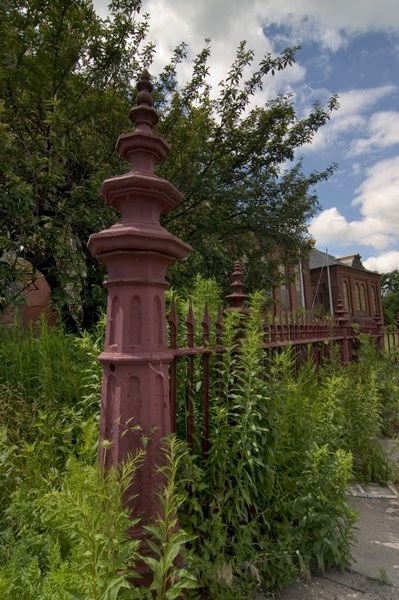 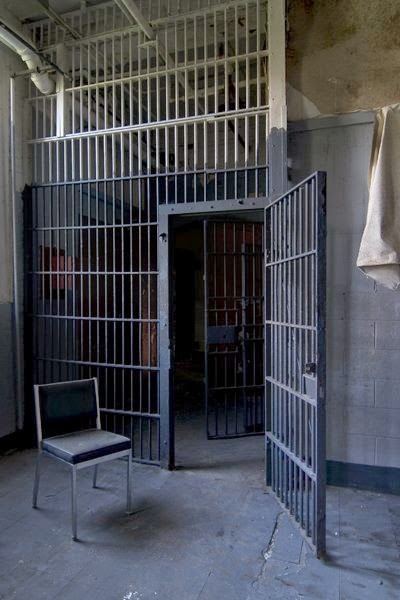 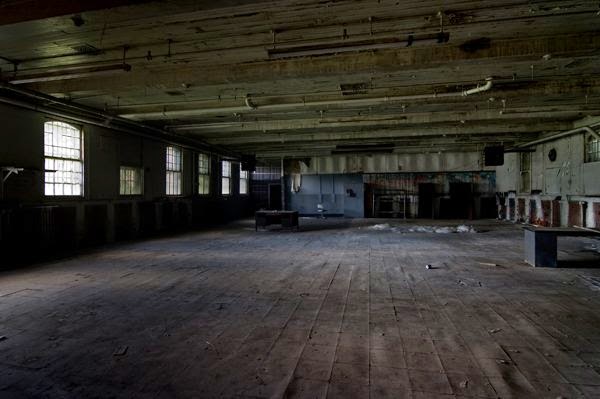 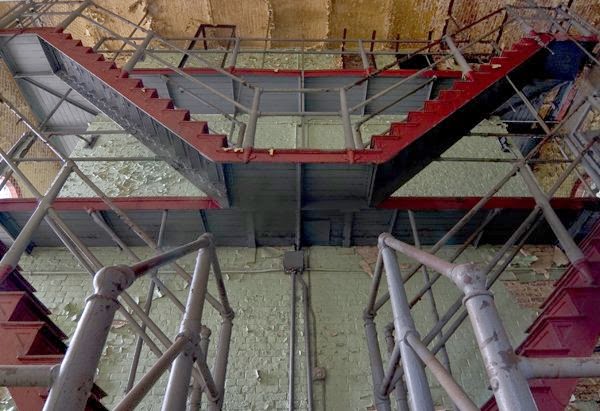 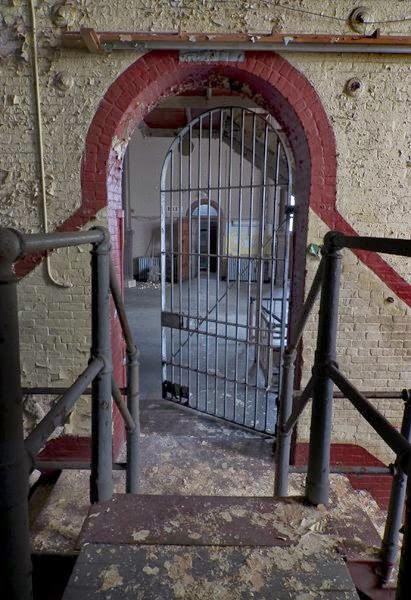 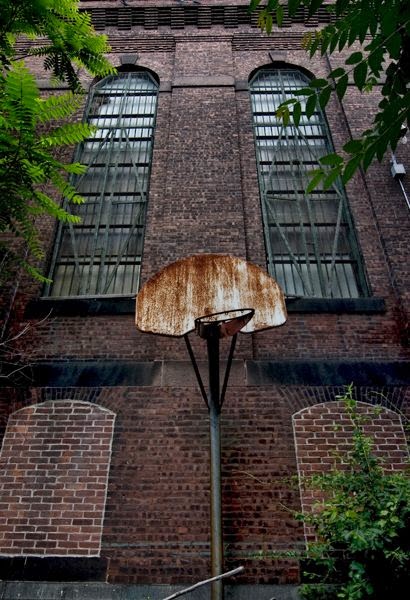