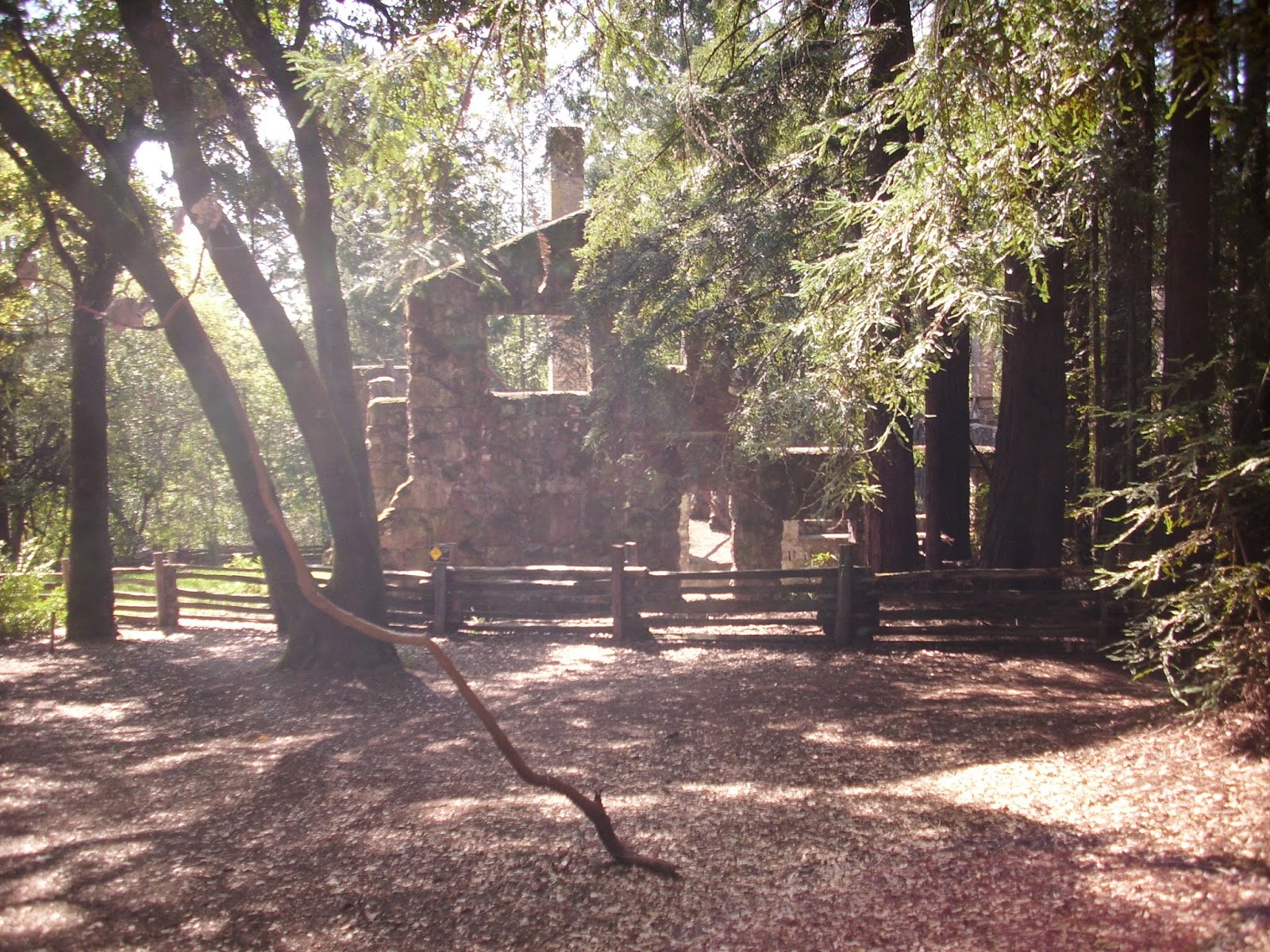 Jack London was one of the first authors to decide on writing as a career. Let me re-state that. He wasn't a writer that began making a living at it; in deciding what he wanted to do (and he'd already done many different things, from oyster pirate to tramp), he chose writing as a career through which he might be able to pull himself out of poverty. Writing was his job, and that's how he treated it.

And he did become successful at it. He was one of the first fiction writers to become an international celebrity and amass a fortune through his fiction. He has several enduring classics to his name.

In 1905, at 29 years of age, he bought his true passion: Beauty Ranch. Everything he did and wrote after that point, all 11 years of it, was for the success of the ranch. Except for the part where he wasn't actually very good at managing things and tended to spend the fortune he was making as quickly as he made it. [You can read more about London's life and folly in my essay in Indie Writers Monthly: Vol. 1, Issue 2.] One of his largest investments, and one that didn't work out for him, was Wolf House.

London spent the equivalent of a couple of million dollars to build Wolf House on the eastern slope of Sonoma Mountain in Glen Ellen, California (not all that far from here). It was a house meant to last the ages. As London said, a house that would, barring an Act of God, stand for a thousand years. Unfortunately, that Act of God occurred just weeks before the completion date of the house, the house that took years to build: It caught fire. He was almost correct, though, the volcanic rocks he had used to build the frame of the house withstood the fire, so the shell still stands, 100 years later.

The pictures here are mine. They include pictures of Wolf House and some of the other abandoned structures from the ranch. 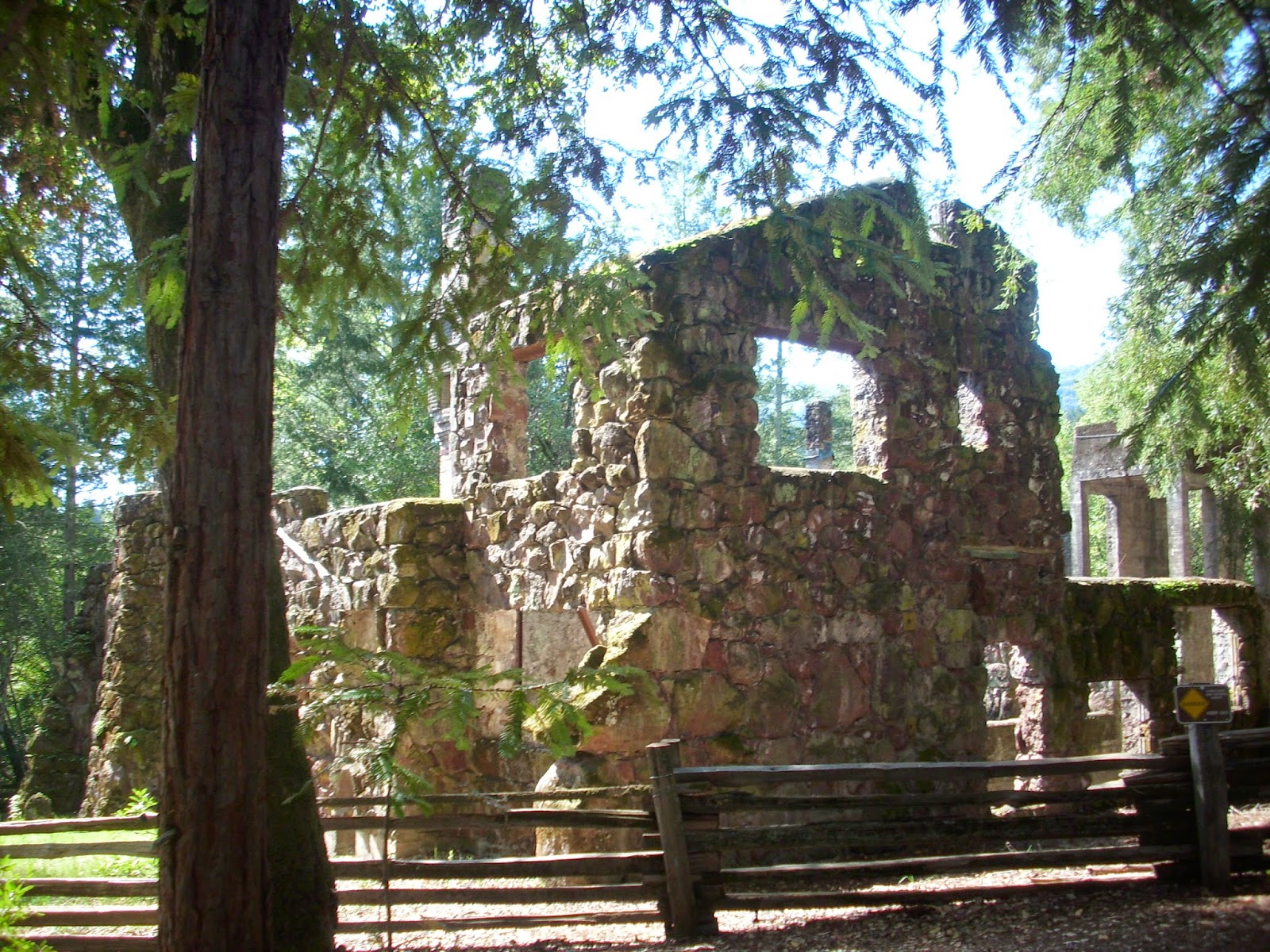 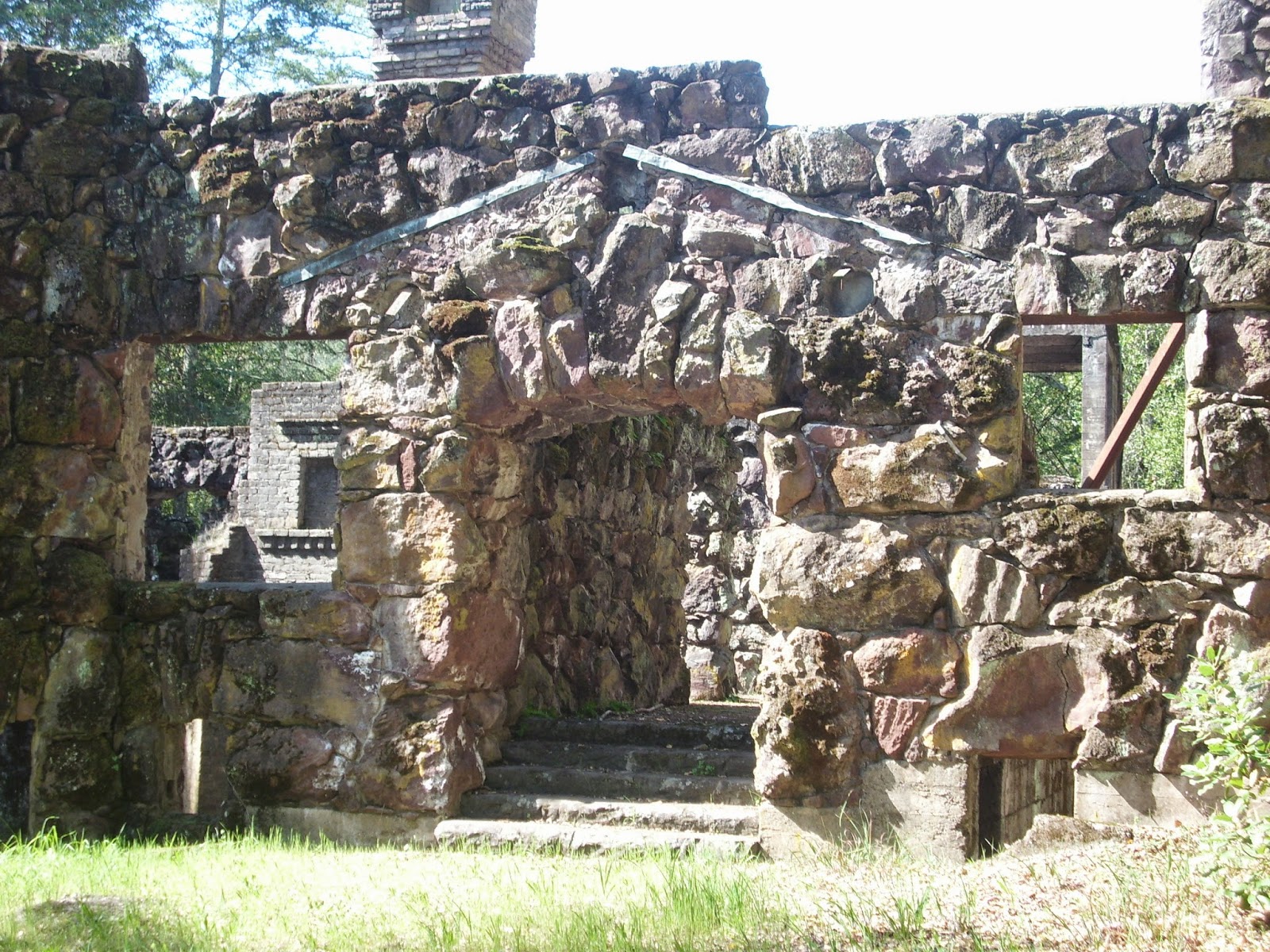 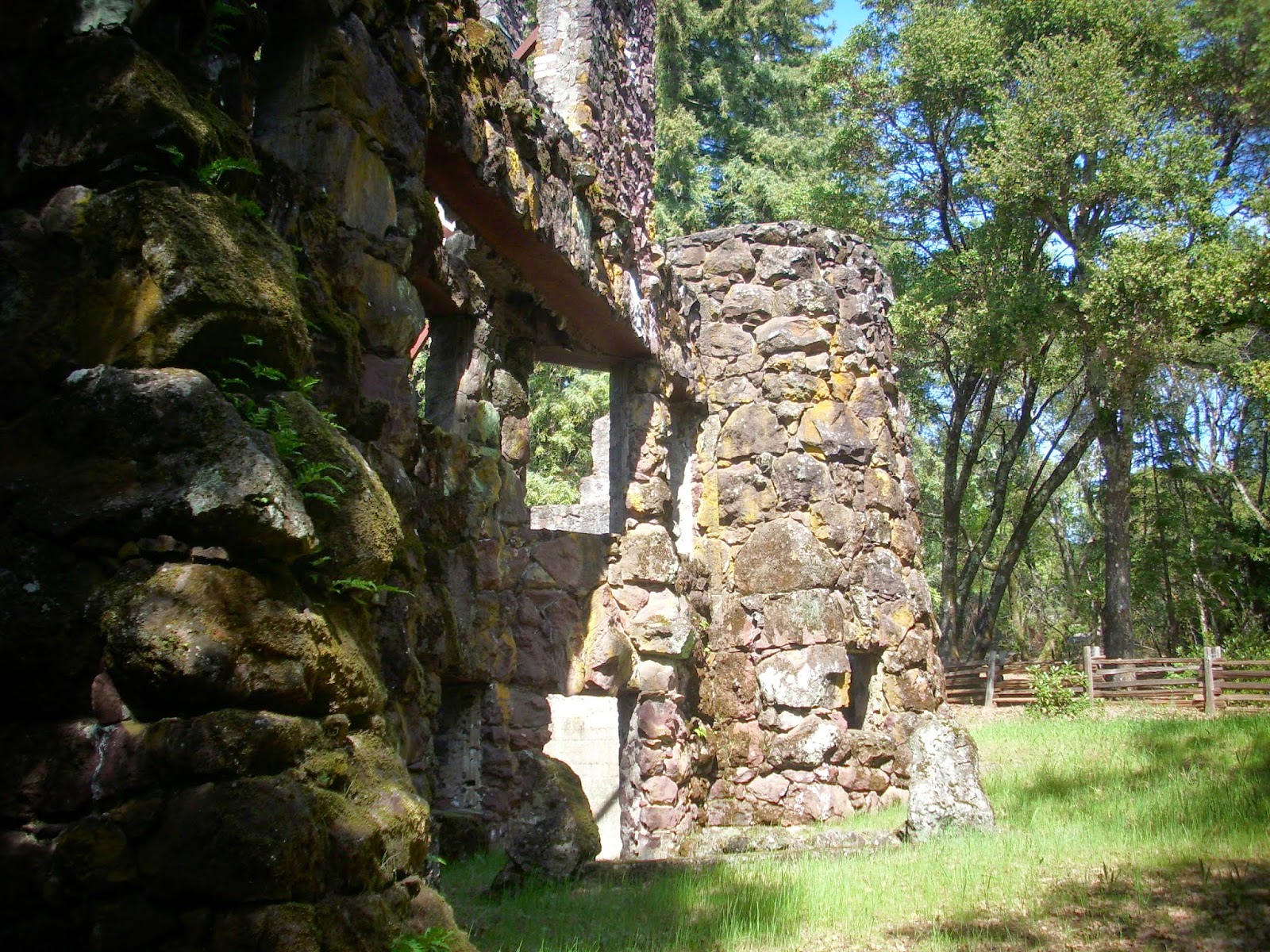 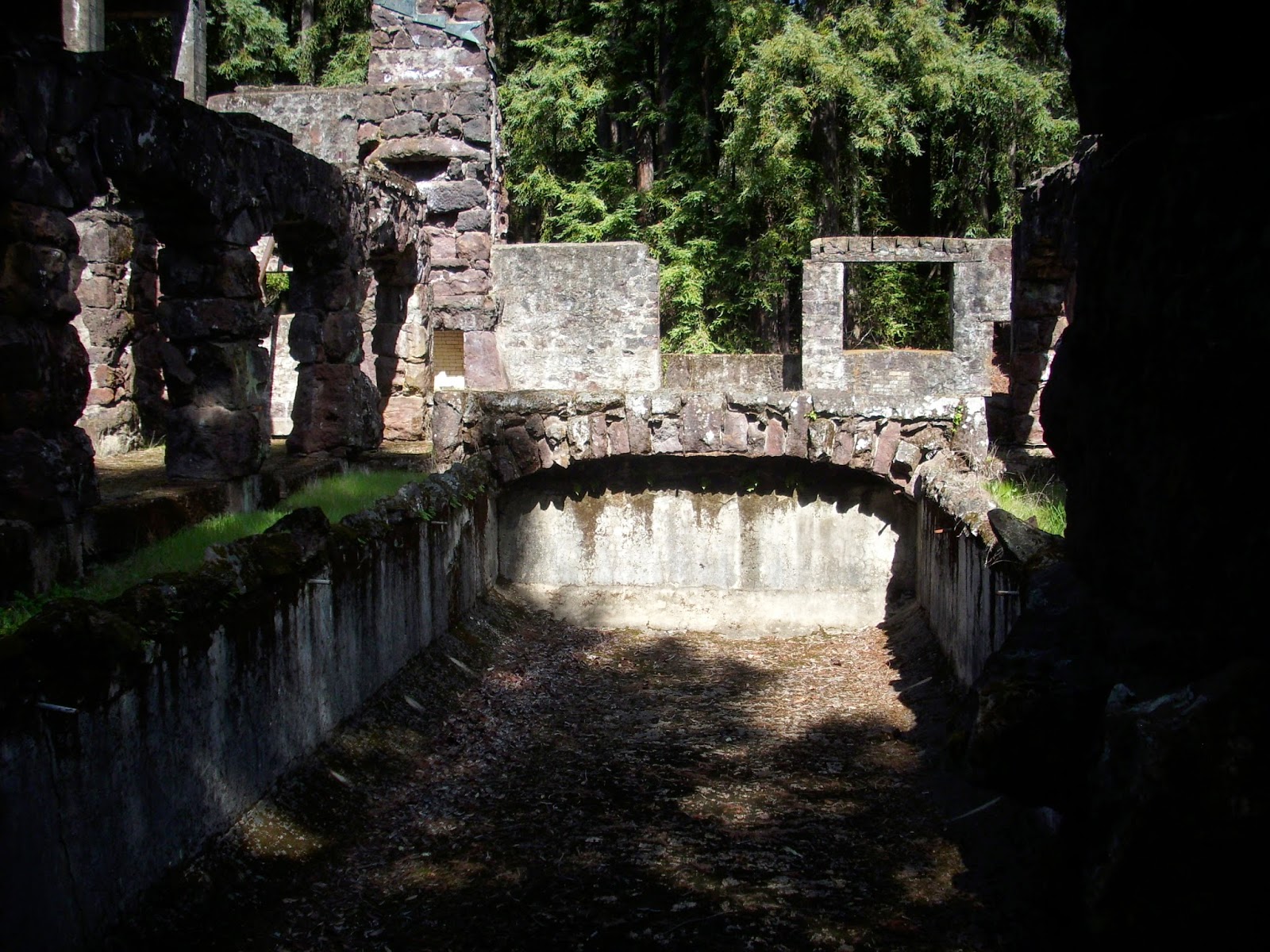 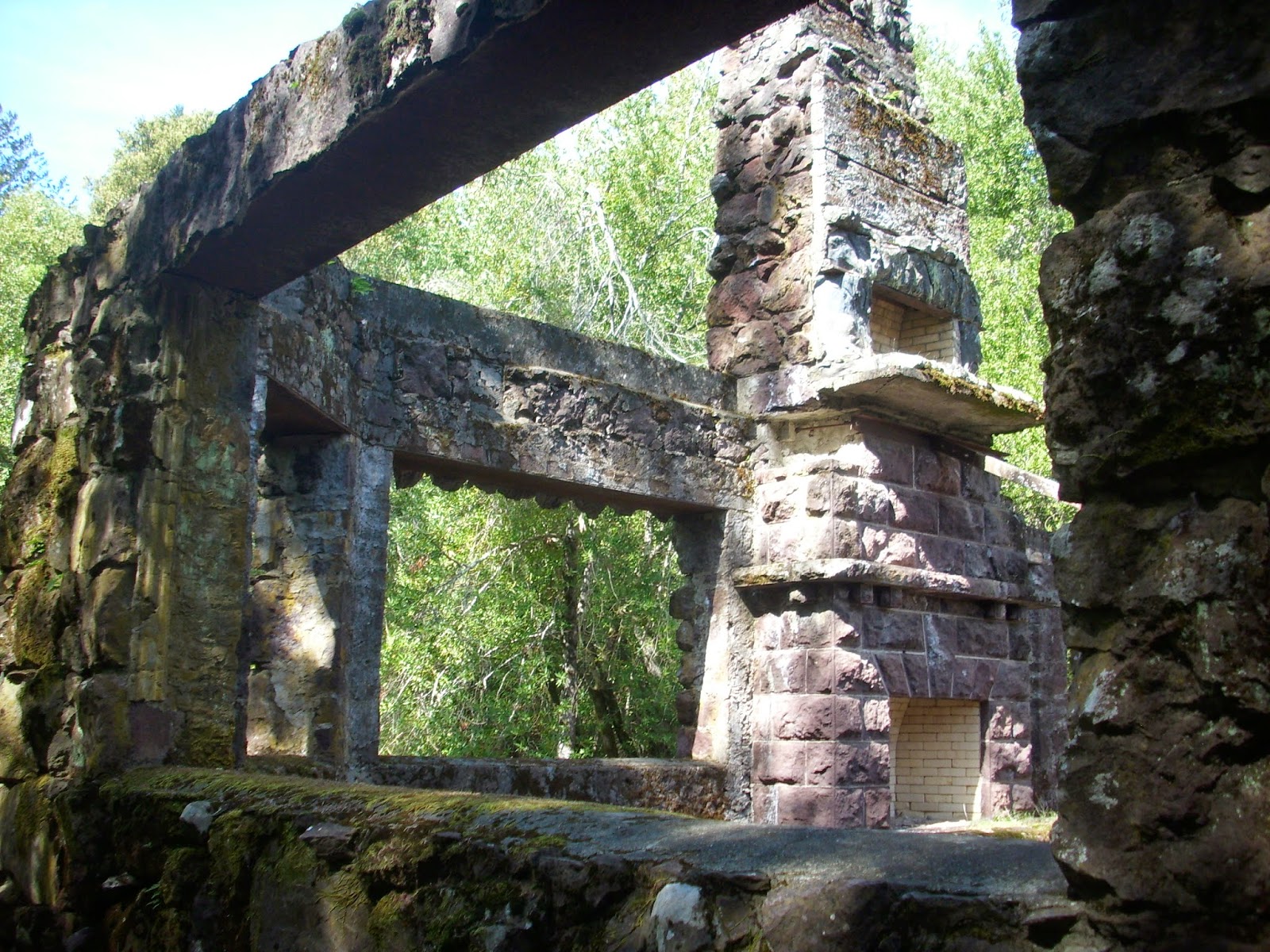 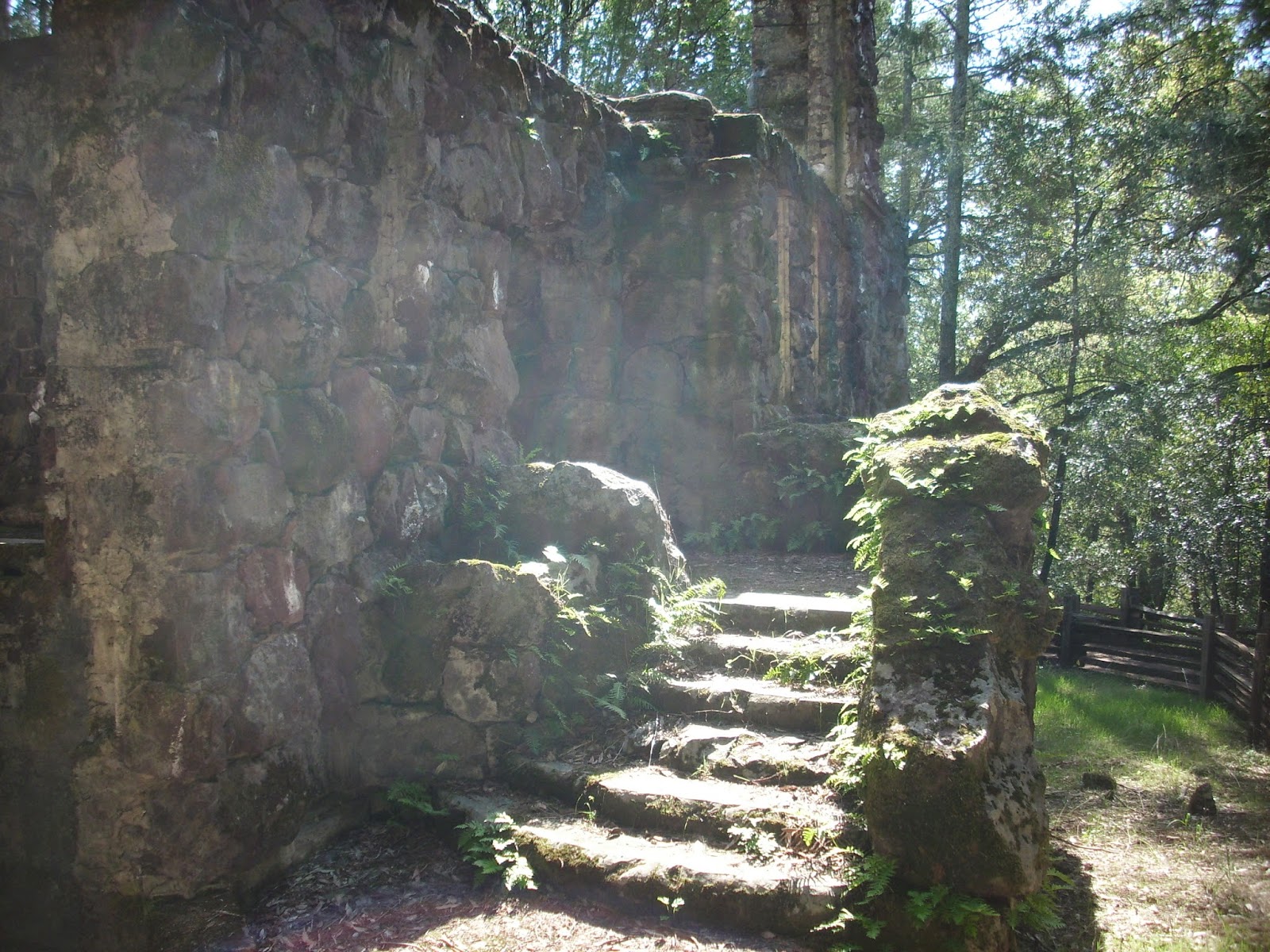 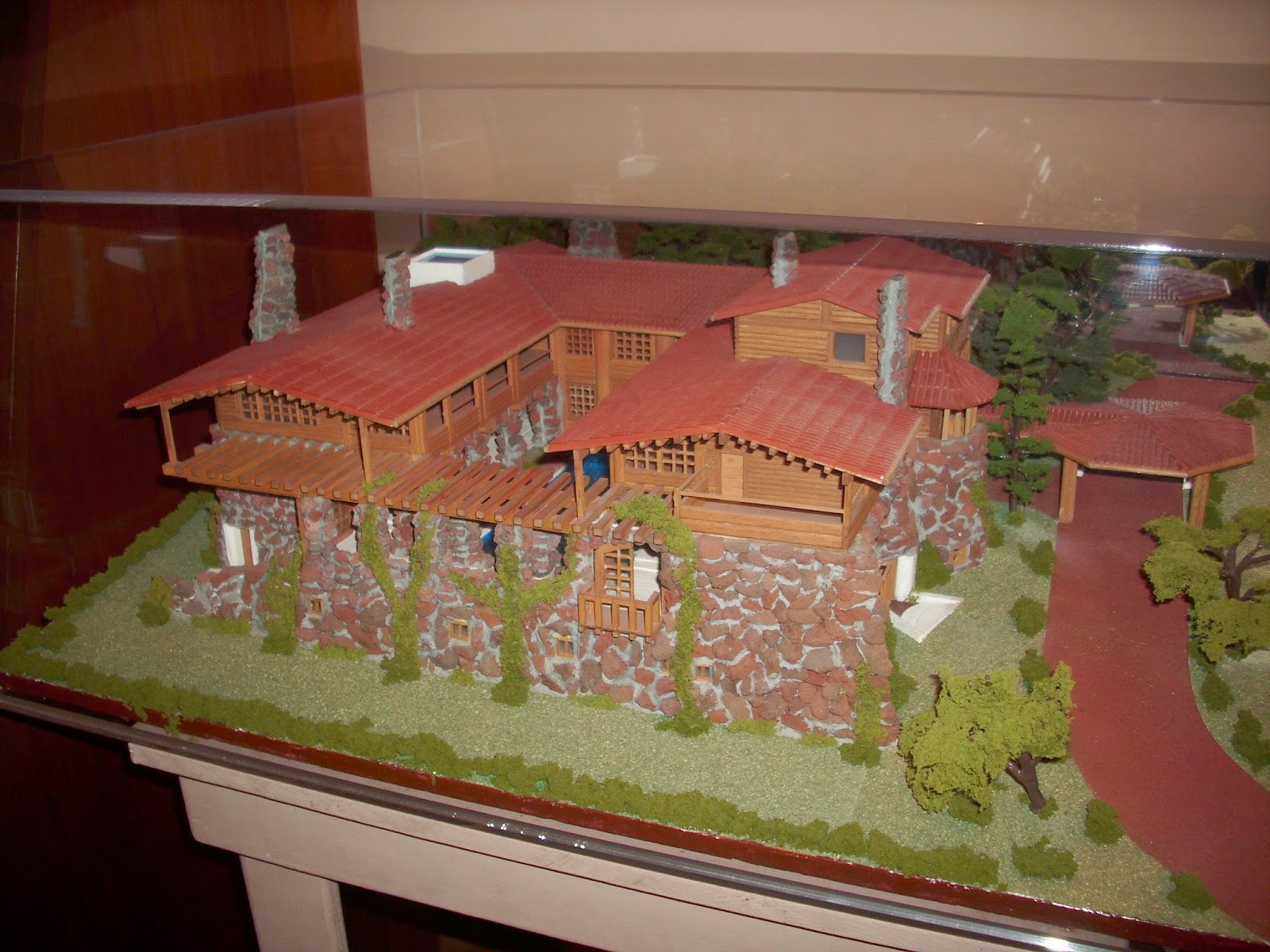 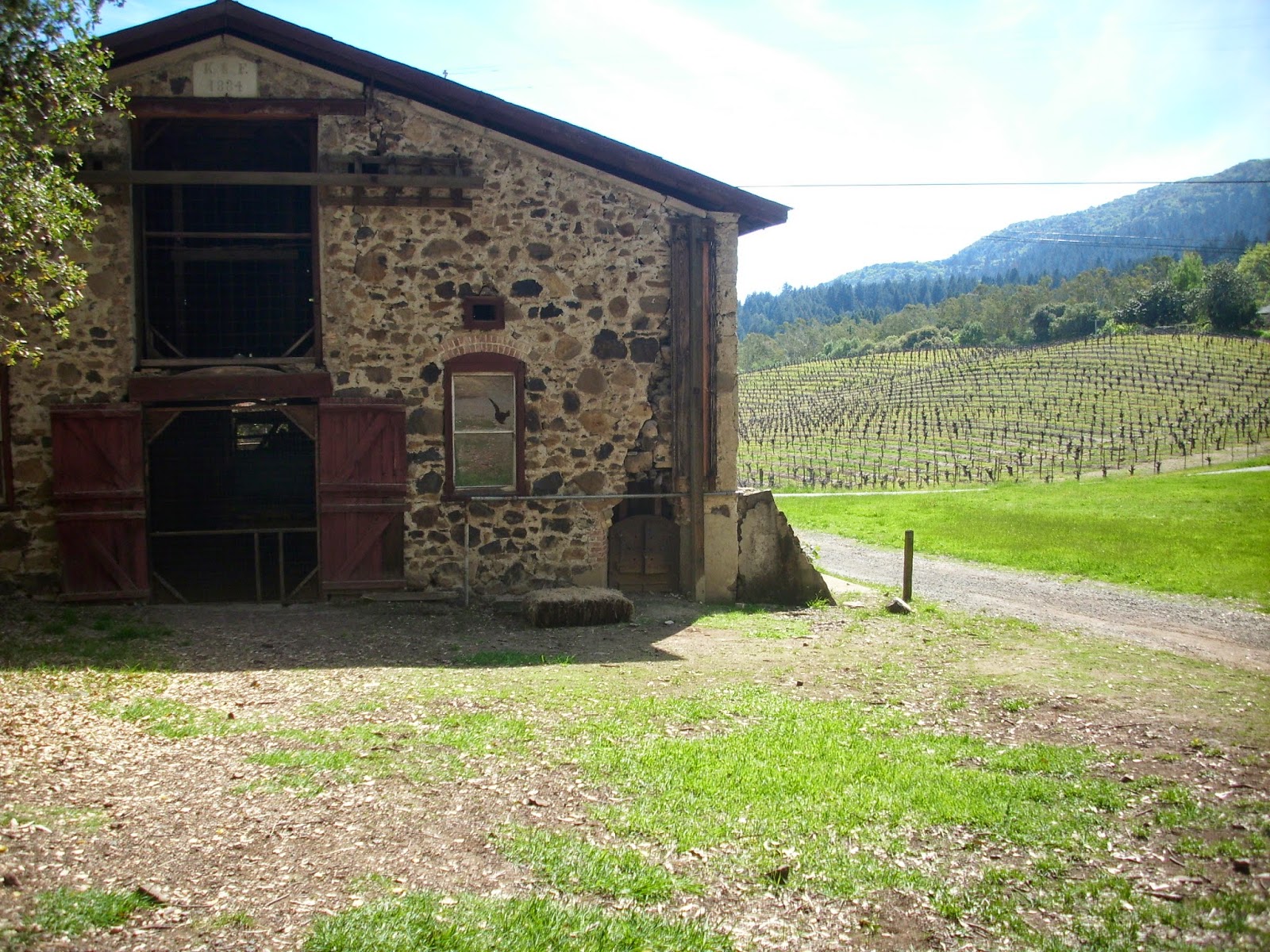 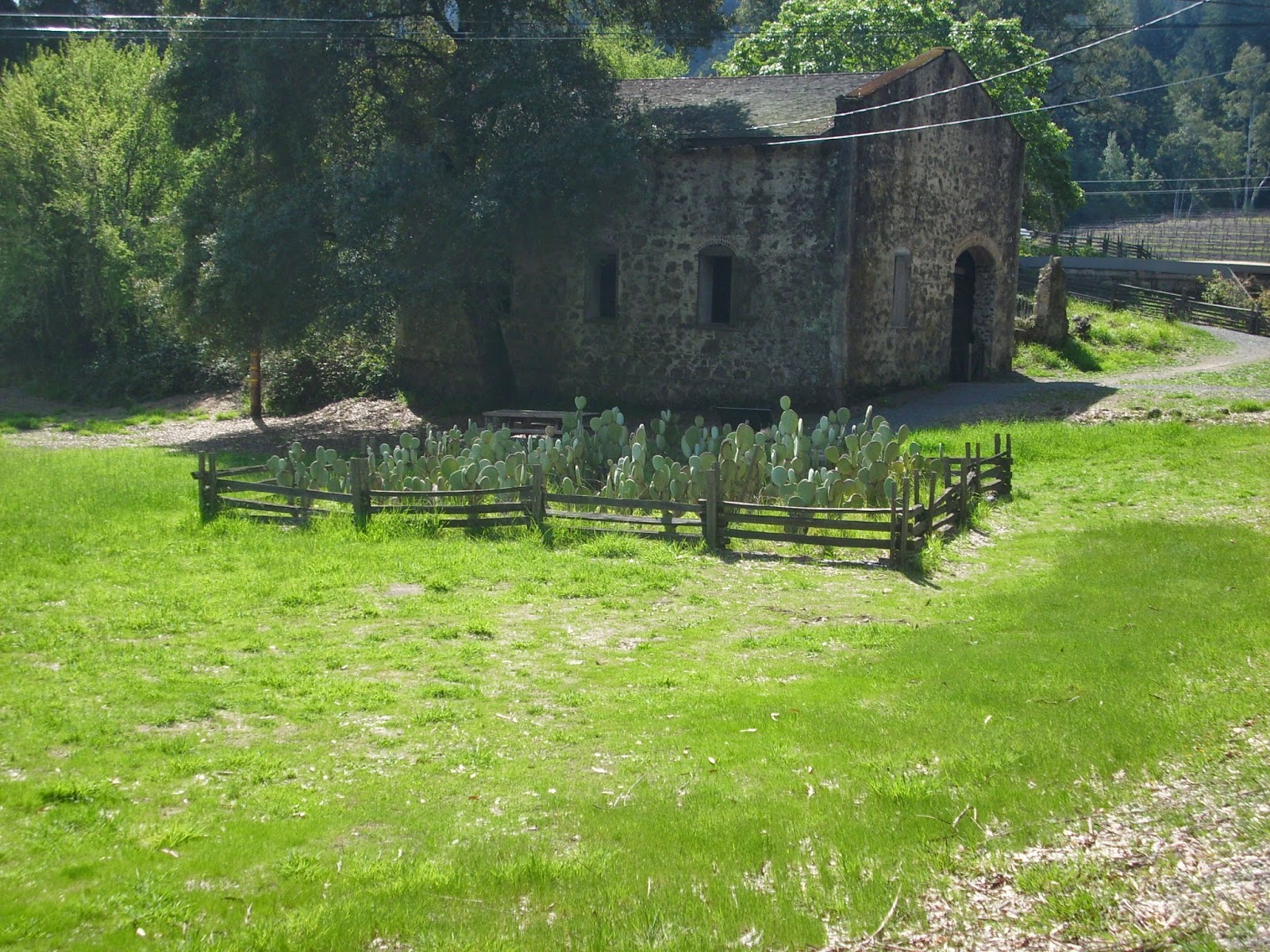 There's a story behind the cacti. 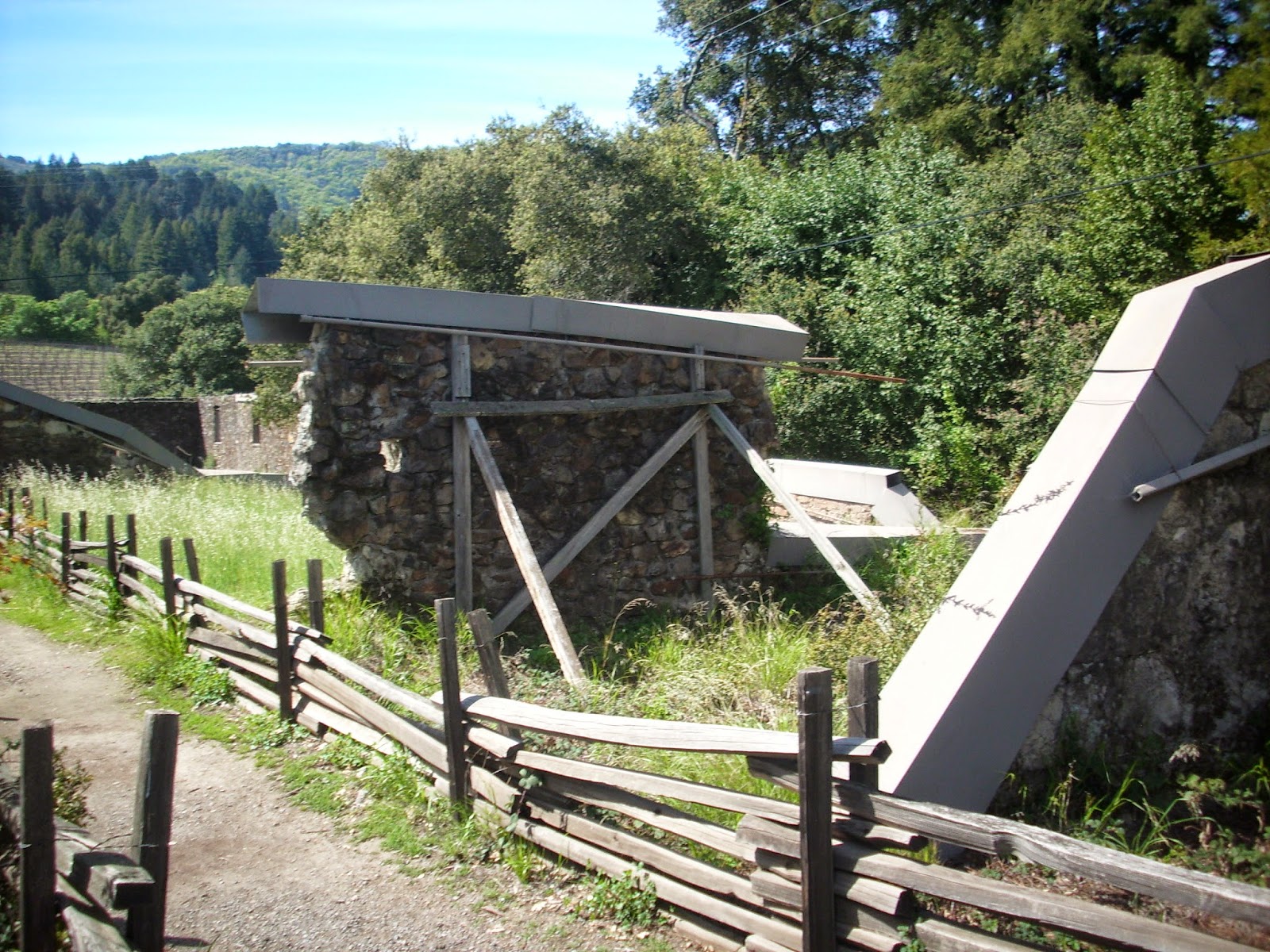 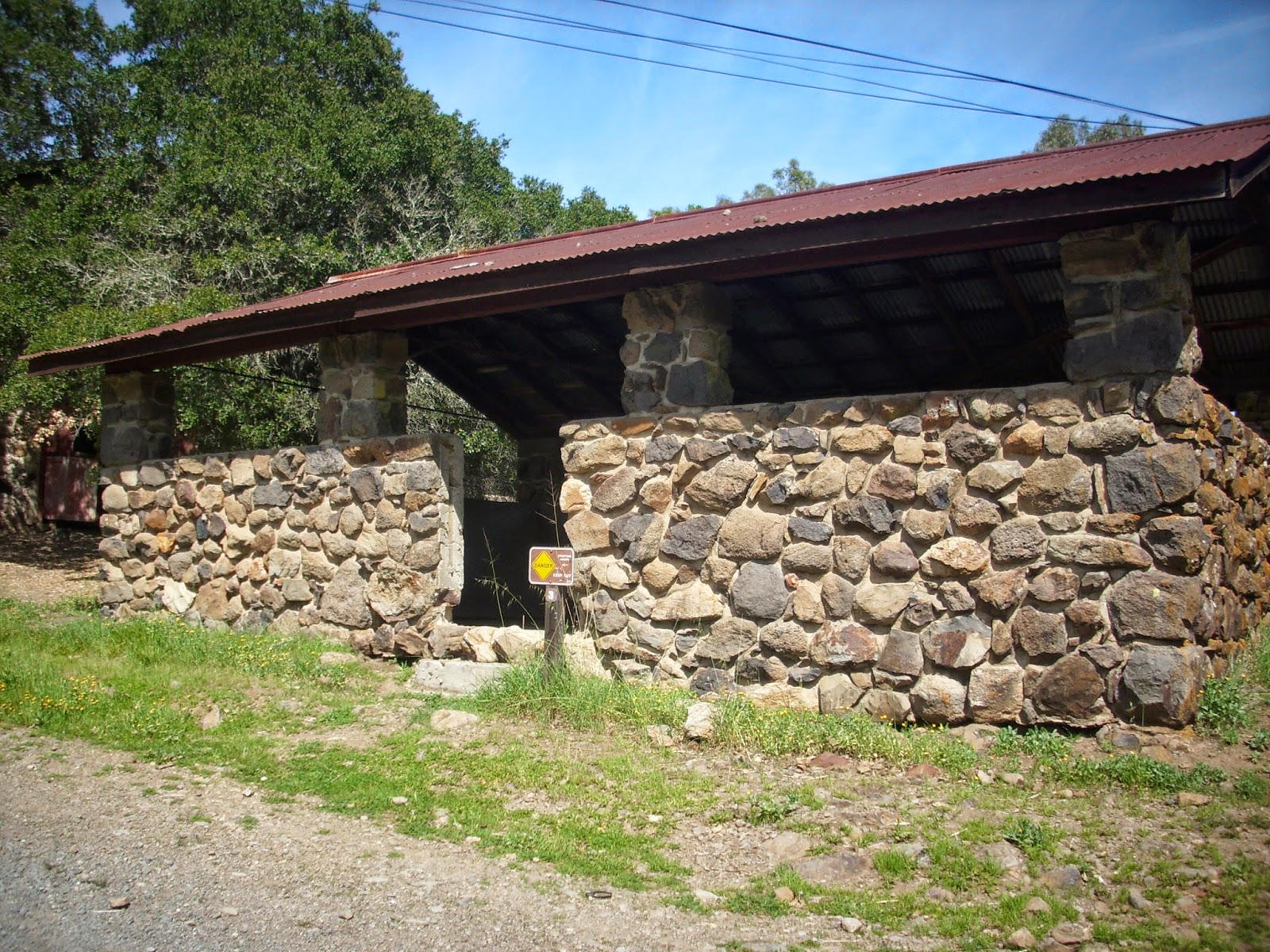 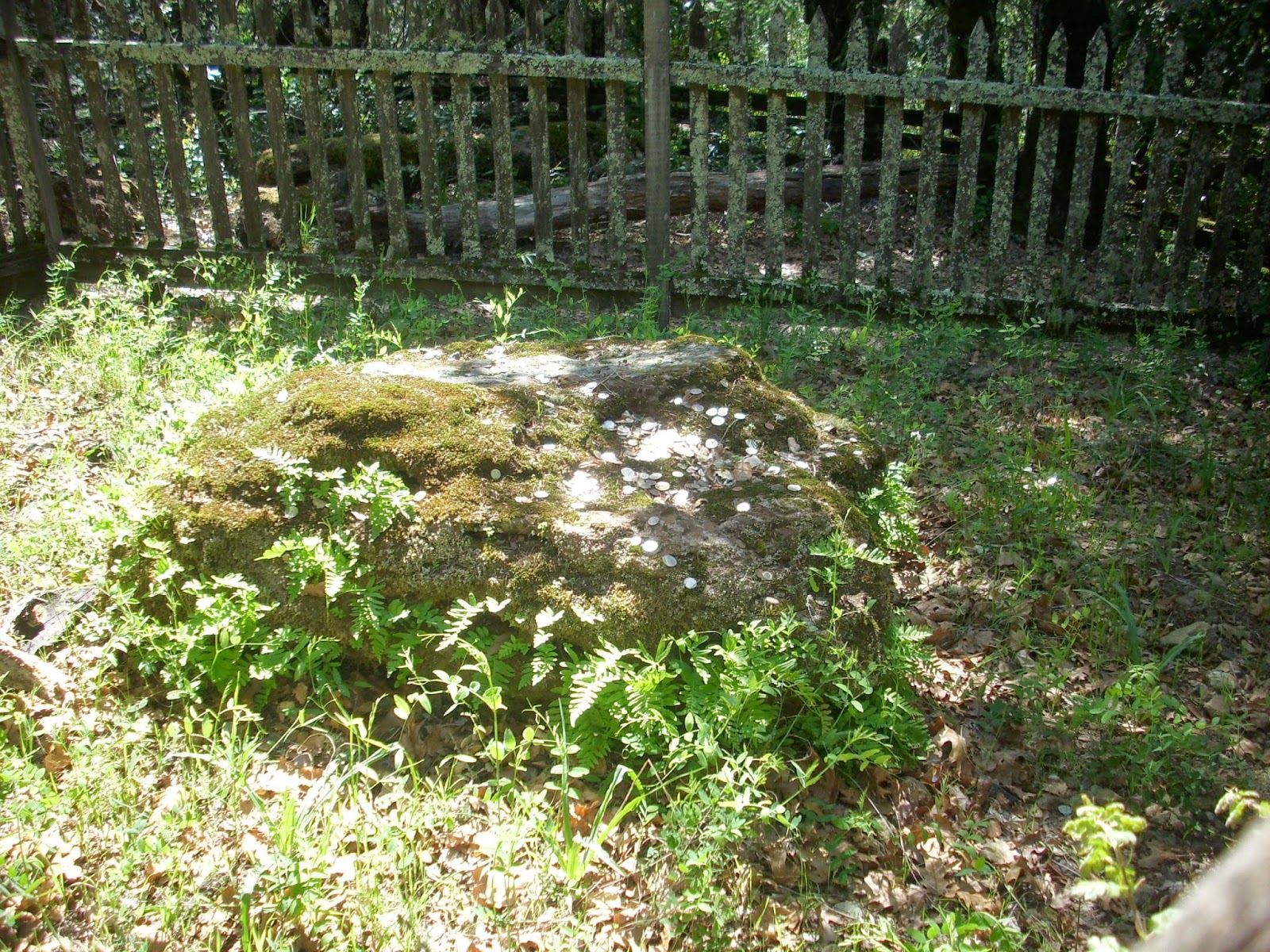