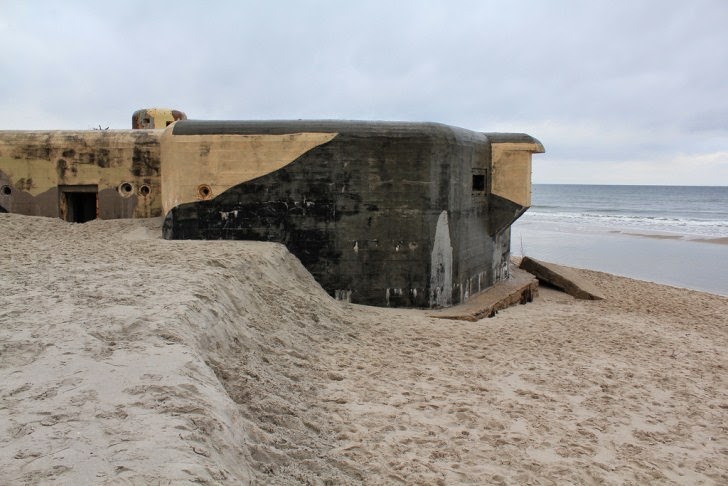 Travelling back to the Bay of Puck in Poland (remember the torpedo testing base?), we find another World War II era military installation. The Bay of Puck is formed by the Hel peninsula, a sand bar with delusions of grandeur. It actually plays host to several towns and is a popular tourist destination despite the fact that there are times that the peninsula becomes an island, unattached to the rest of Poland. However, it was of strategic importance during World War II, so the Nazis fortified the sucker with the Vulture bunker. Or series of bunkers. Basically, as soon as Germany took Poland, they fortified Hel with these bunkers -- the walls very from four to ten feet thick -- and construction on them was finished in 1939. The bunkers never saw combat.

After World War II, the Polish military put the bunkers to some use, but, at this point, they've mostly been empty and unused for decades. 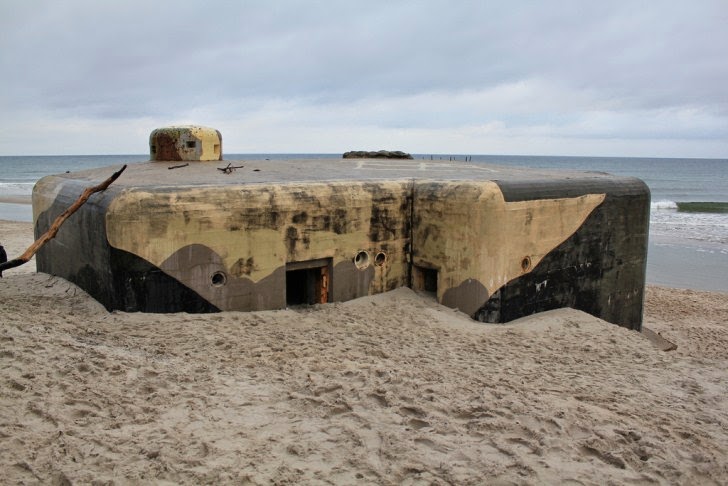 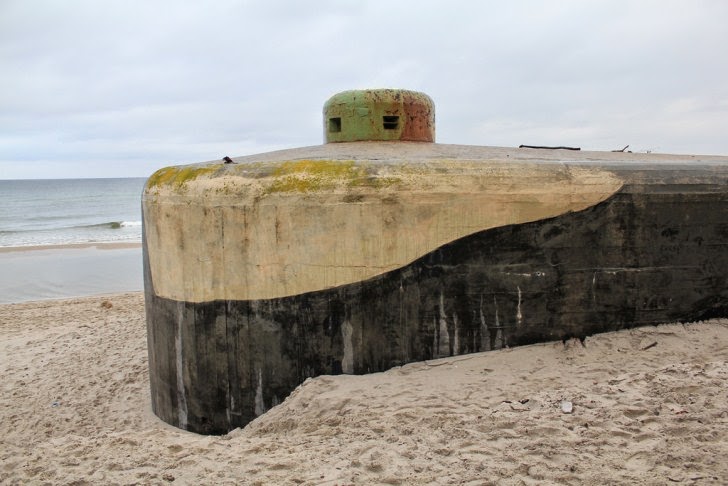 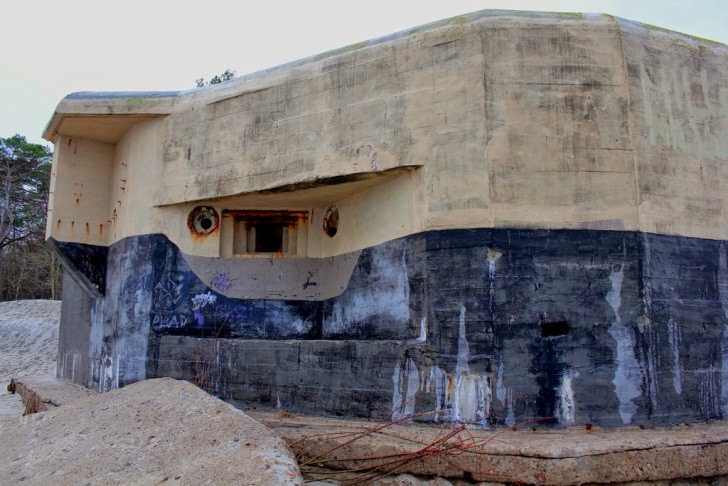 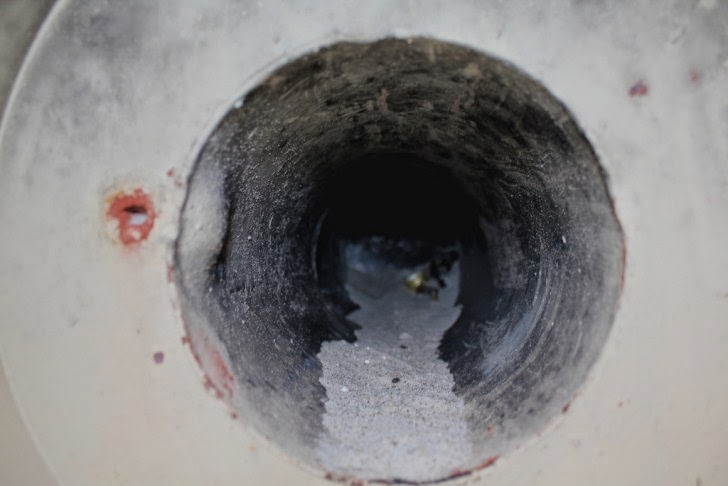 Photos by Tomasz Jakubowski and used under the linked license.

Your bonus photos today are various abandoned houses in Virginia:
The "Dump House": 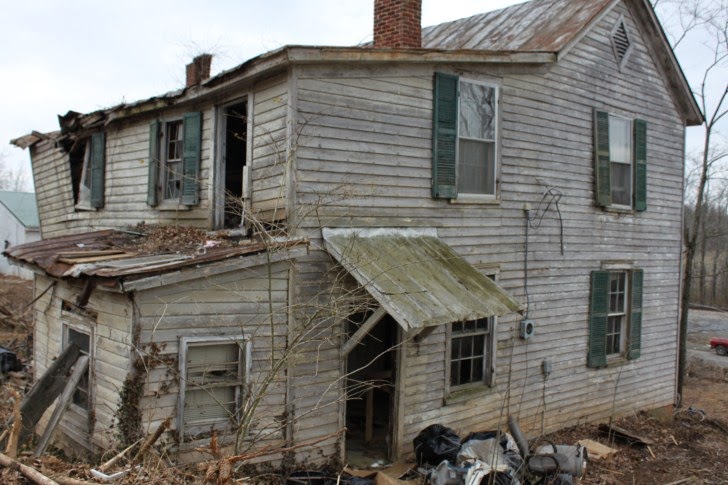 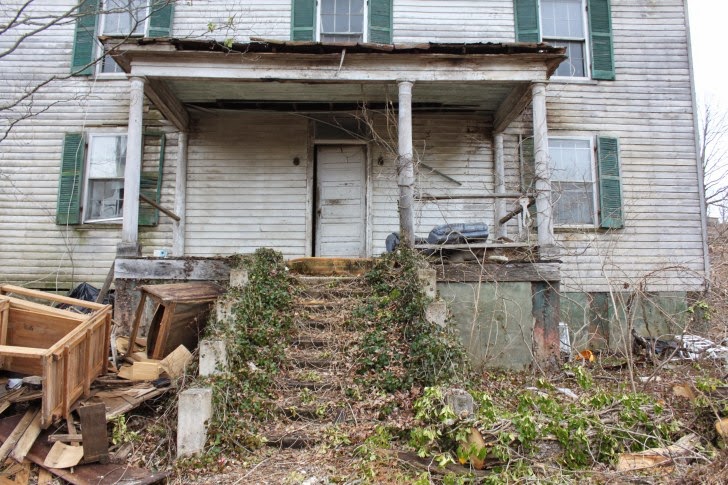 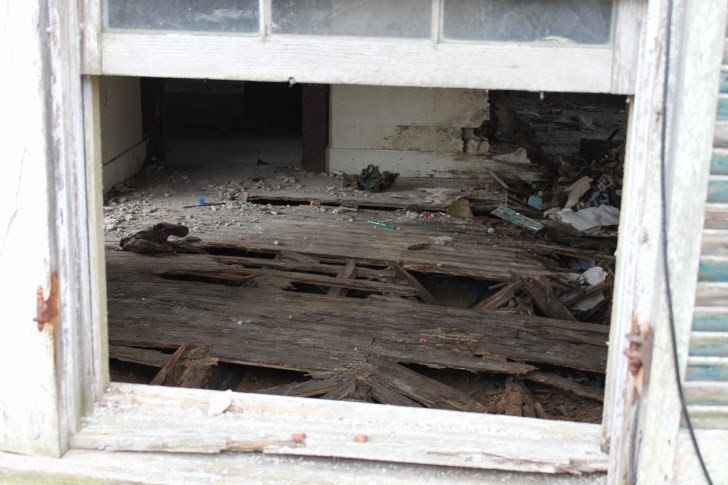 The "House of Five Black Doors": 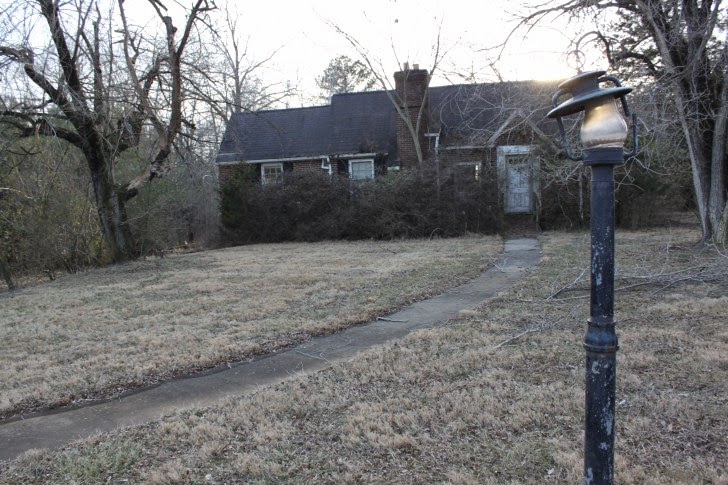 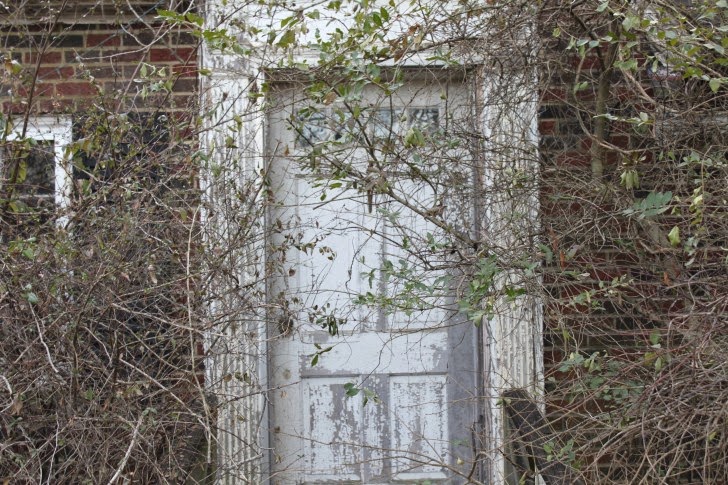 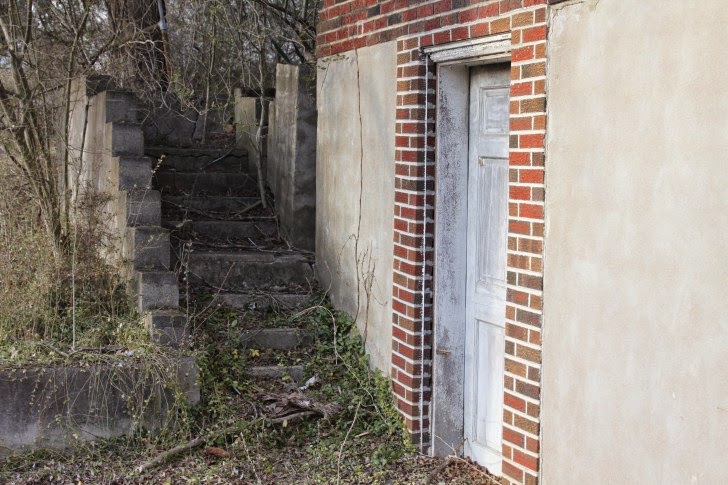 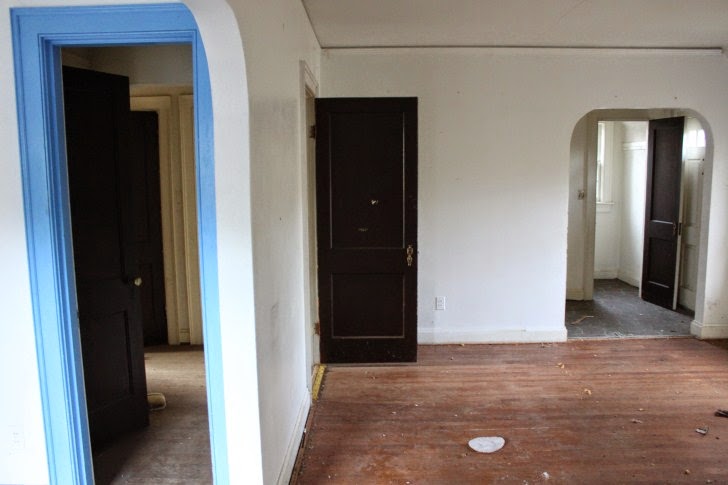 And a church house (okay, a church, so a House of God): 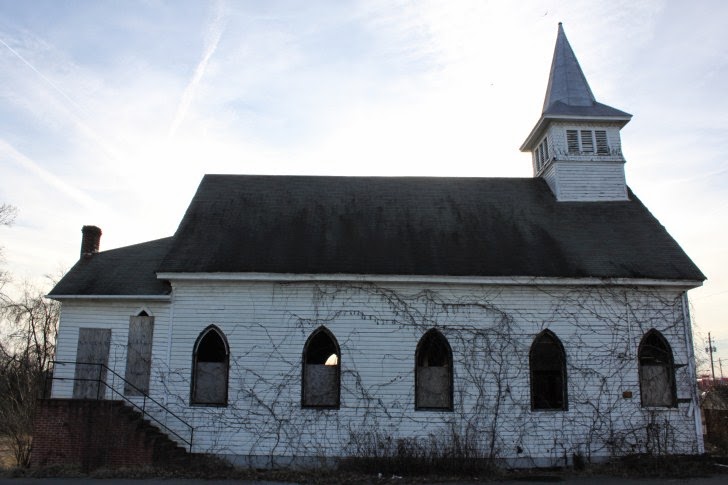 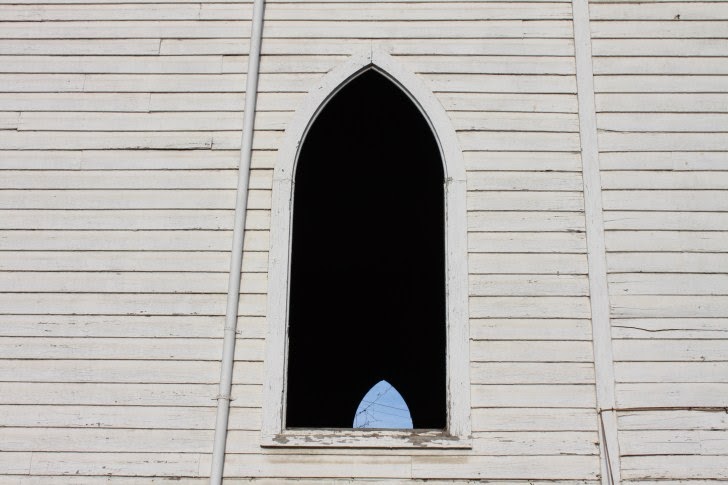 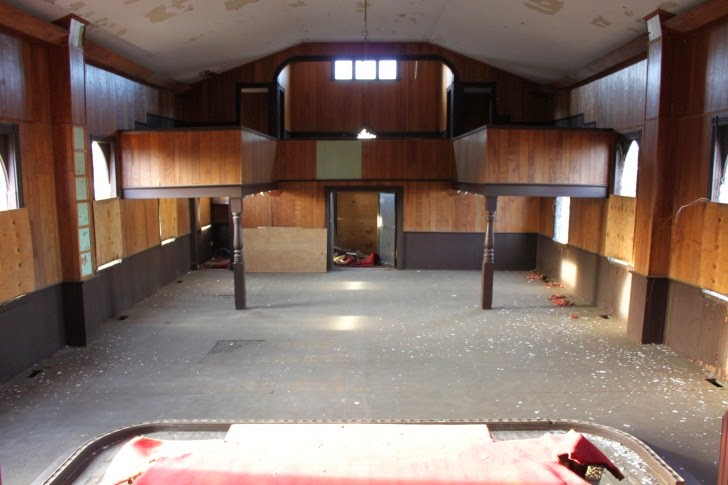 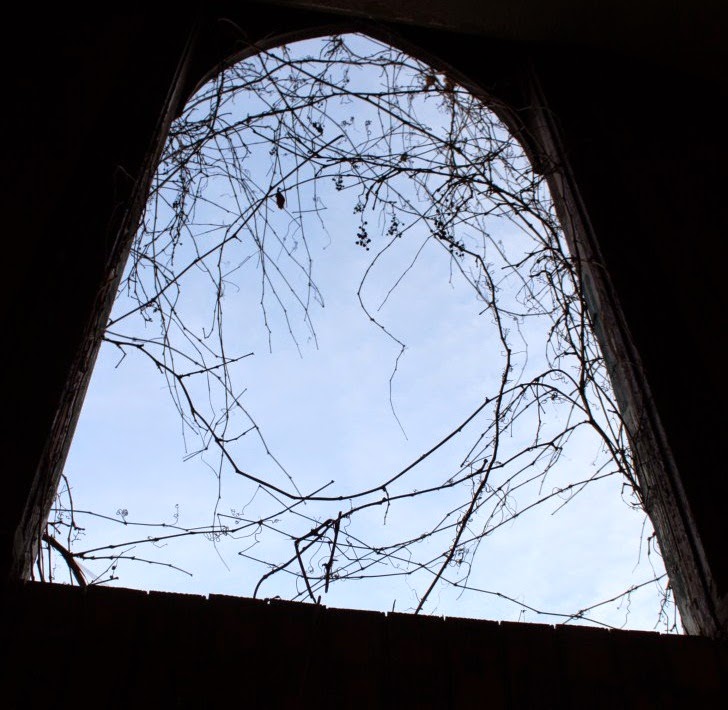