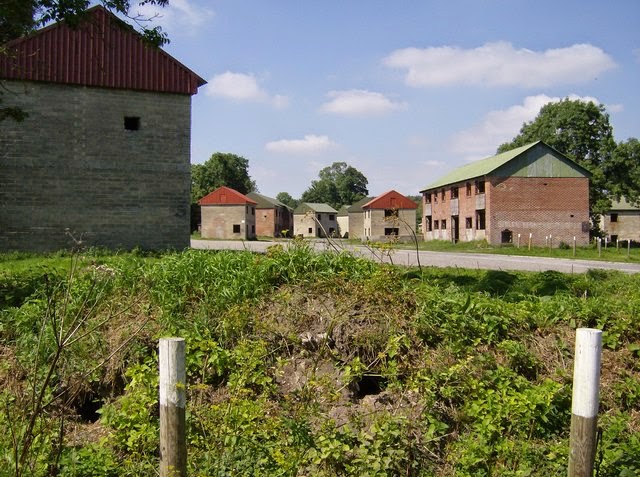 The town of Imber dates back over 1000 years. Its first known mention is in Saxon documents dated 967 and it had a population of about 50 according to the Doomsday Book a little over 100 years later. The village church, St. Giles, was built in the 13th century. Located on the sparsely populated Salisbury Plain, Imber never grew to be more than an isolated village, peaking in the 1850s with something over 400 residents. At the time of its abandonment, only 150 people lived there.

In the late 19th century the British military began using the Salisbury Plain to practice maneuvers, and the War Office began buying up all the land. By the beginning of World War II, the government owned most of the village. When the US military picked it out as a good place to practice urban warfare, the villagers were called for a town meeting and given notice that they had 47 days to evacuate the small town. Most of the villagers left without protest, many leaving behind canned goods and other provisions to support the war effort. Though told that they would eventually be able to return to their homes, the village has been vacant ever since. The urban warfare training by the US never took place.

However, after WWII, the UK did use the village for that purpose, training their own troops for fighting in the urban environments of Northern Ireland. During that time period, many of the buildings suffered damage from shelling and other types of explosions. Since the 1951 census, the population has been recorded as 0. With the exception of St. Giles church, the whole parish is owned by the Ministry of Defense. 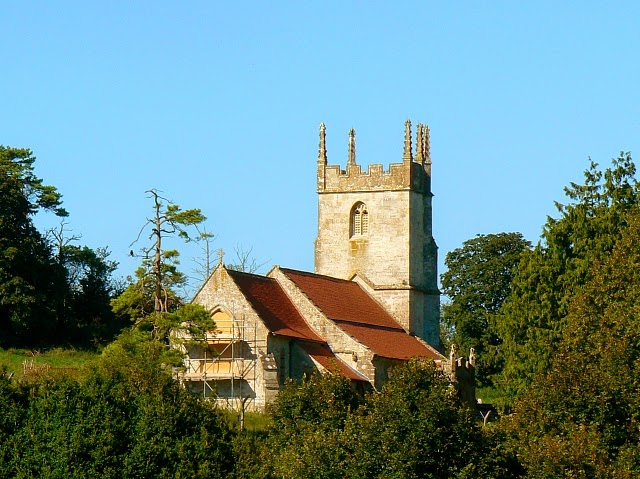 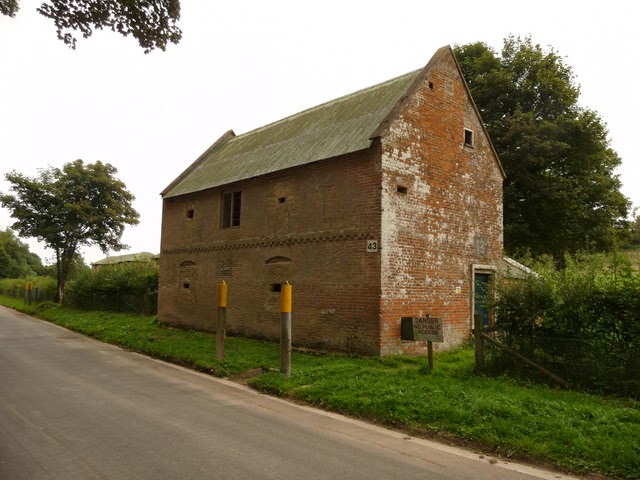 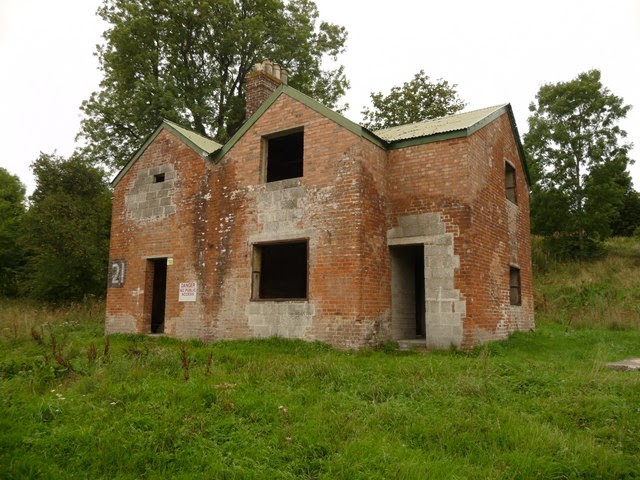 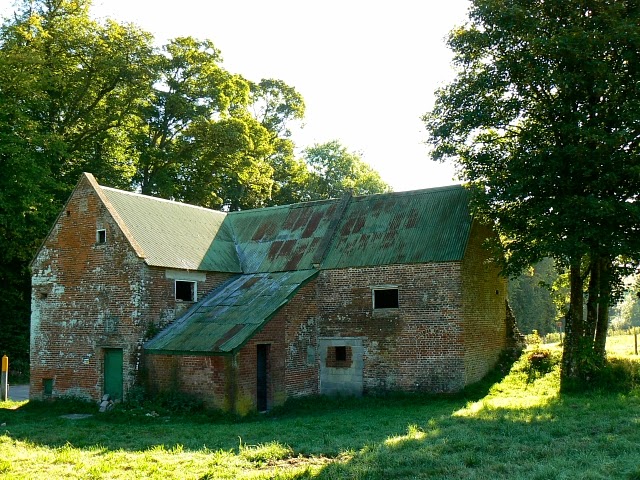 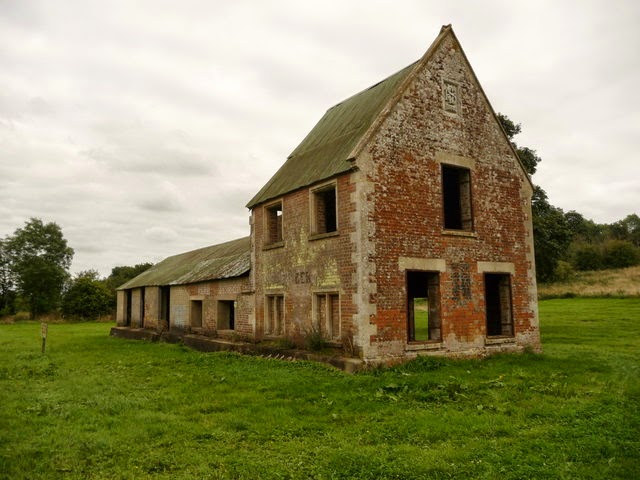 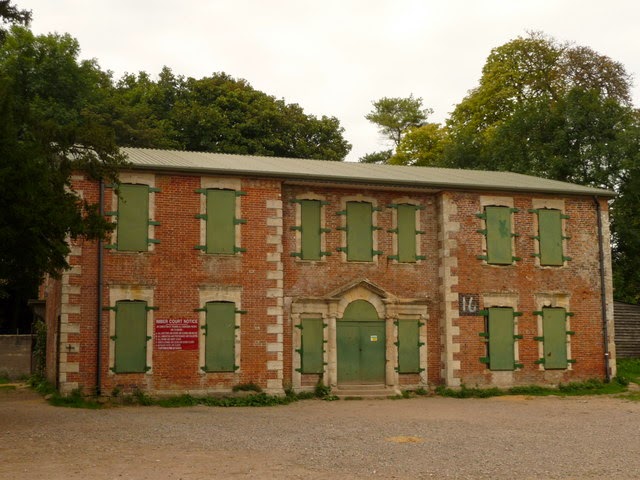 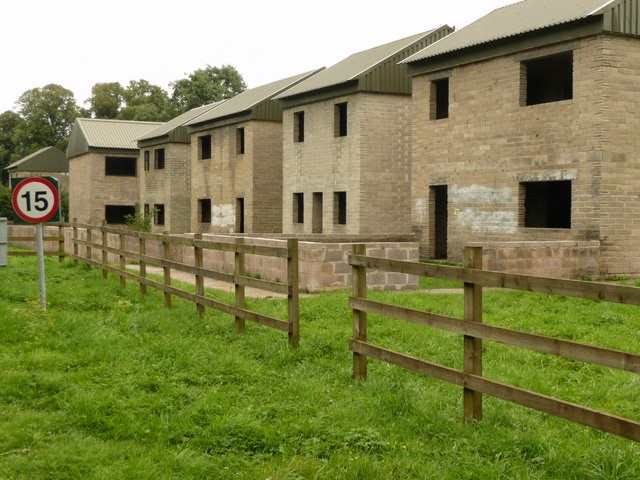 Your bonus today: More photos from Ukraine!
In 1976, construction began in Crimea on the most expensive nuclear reactor ever to be built. It was not finished at the time of the Chernobyl incident and, then, was never finished. 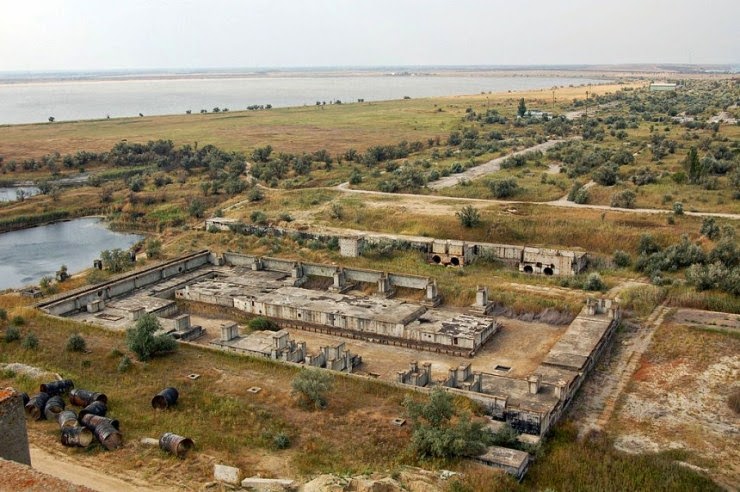 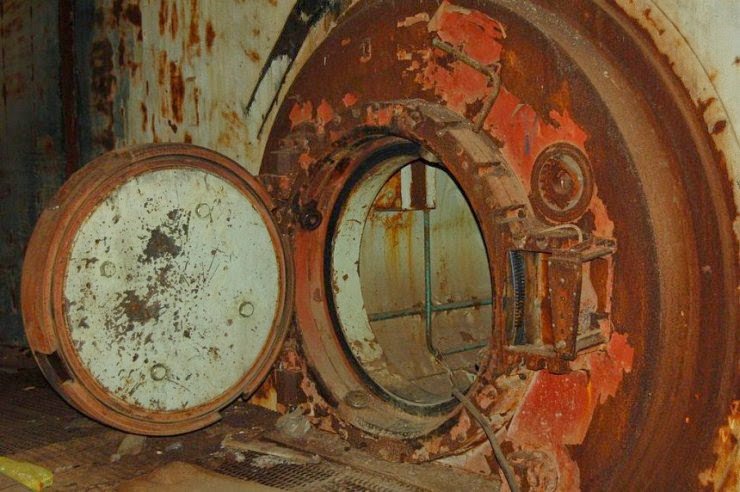 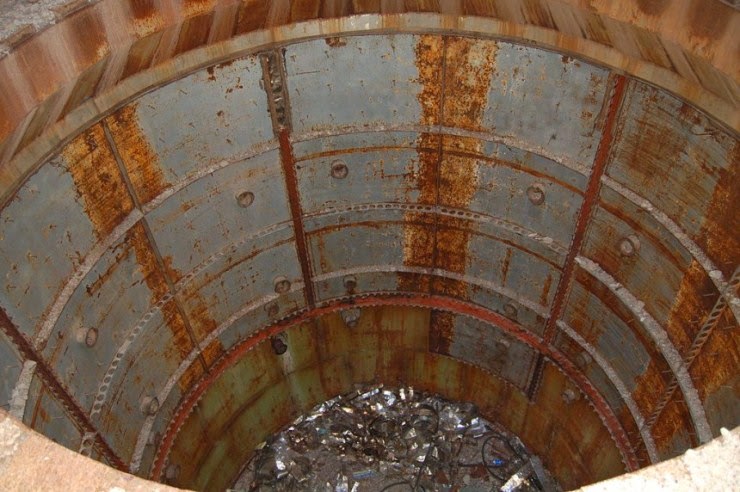 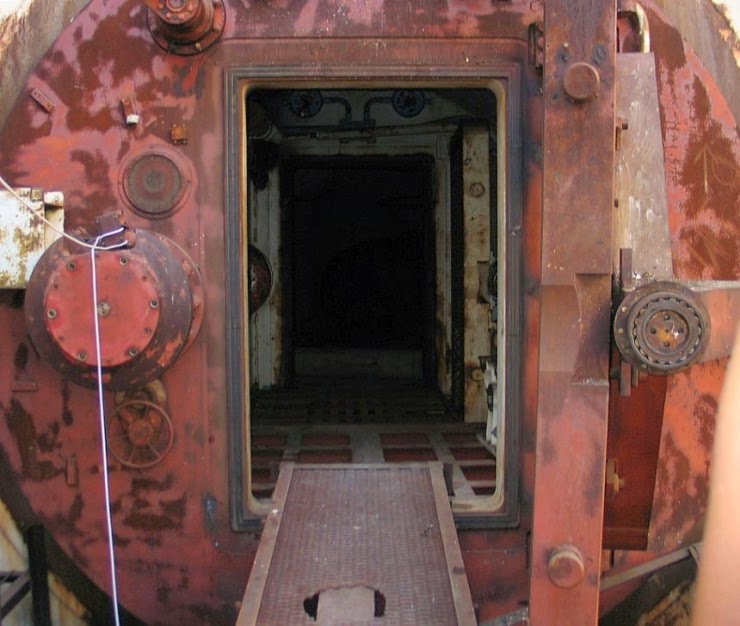 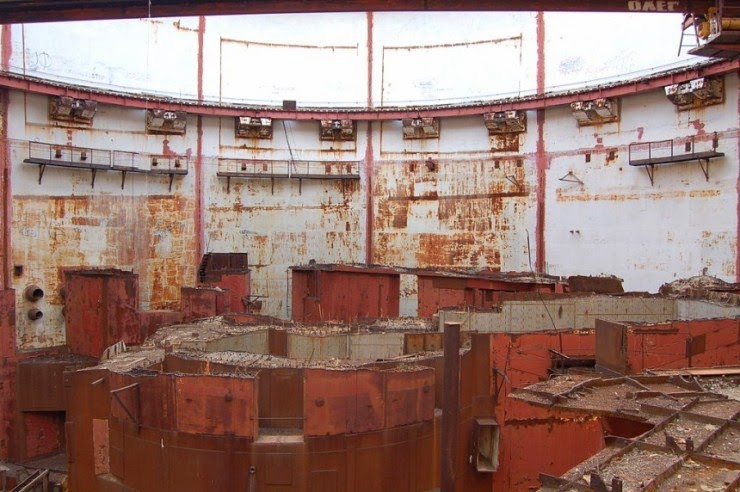