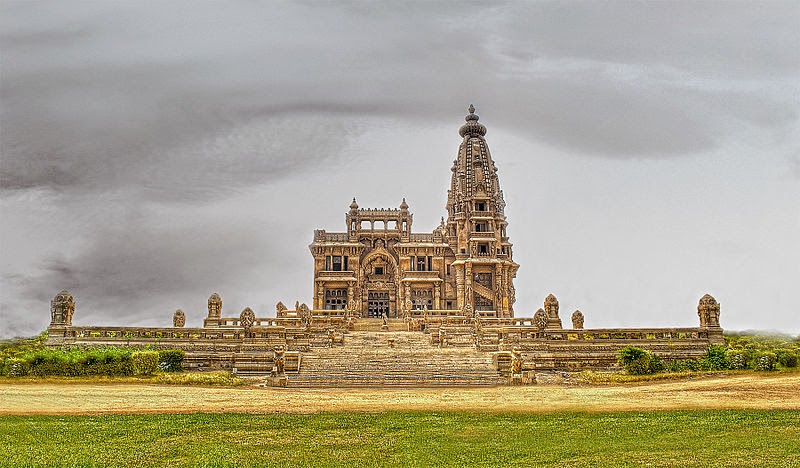 The Baron's wife, scorned by the Baron's affairs, is said to have thrown herself down the stairwell of the revolving tower. 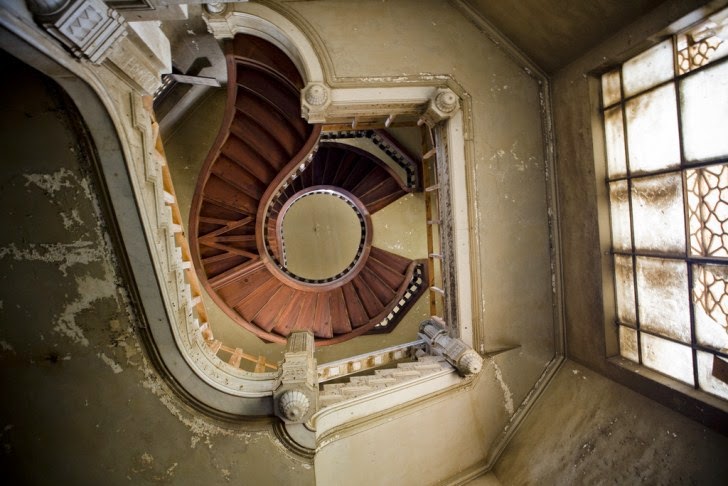 His daughter, Miriam, suffered from psychological issues and would sequester herself in the basement rooms when she was in a bad mood. It was there she was found dead. Murder or suicide? No one knows.

The Baron returned to Belgium at the beginning of World War I and never returned to the house. It's said that there was a mirrored chamber in the basement rooms, possibly the same room Miriam was found in, and, upon the Baron's death in 1929, the mirrors ran with blood and were permanently stained red.

The Baron's son moved in for a while after the Baron's death, but it was a fairly short tenure. It had been abandoned, looted (including any mirrors), and vandalized by the 50s. In 2005, the Egyptian government bought the property and began plans to restore it. It was briefly opened to the public but, after only two months, was closed again and never re-opened. No explanation has ever been given. 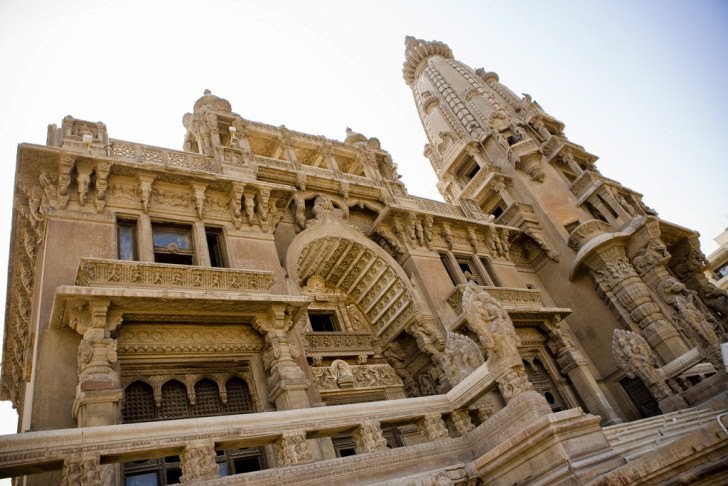 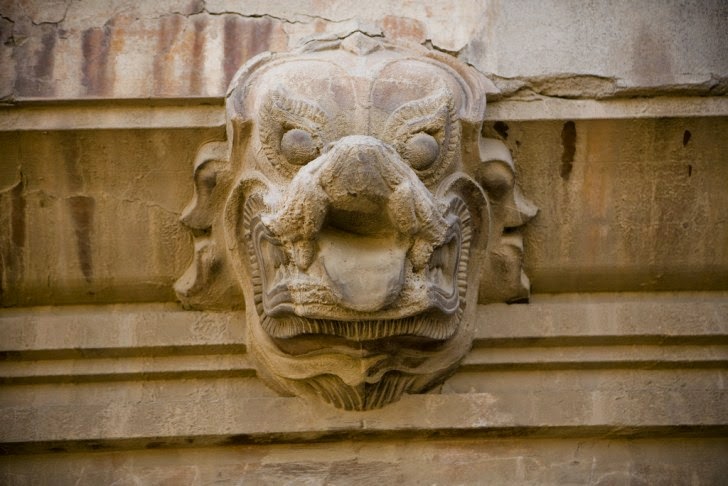 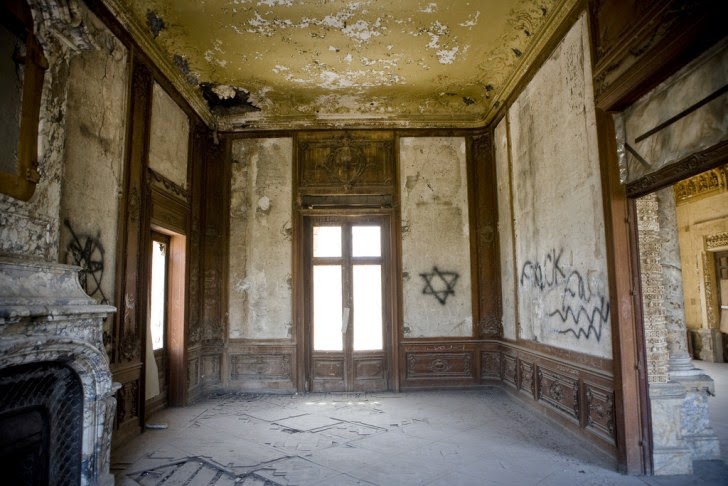 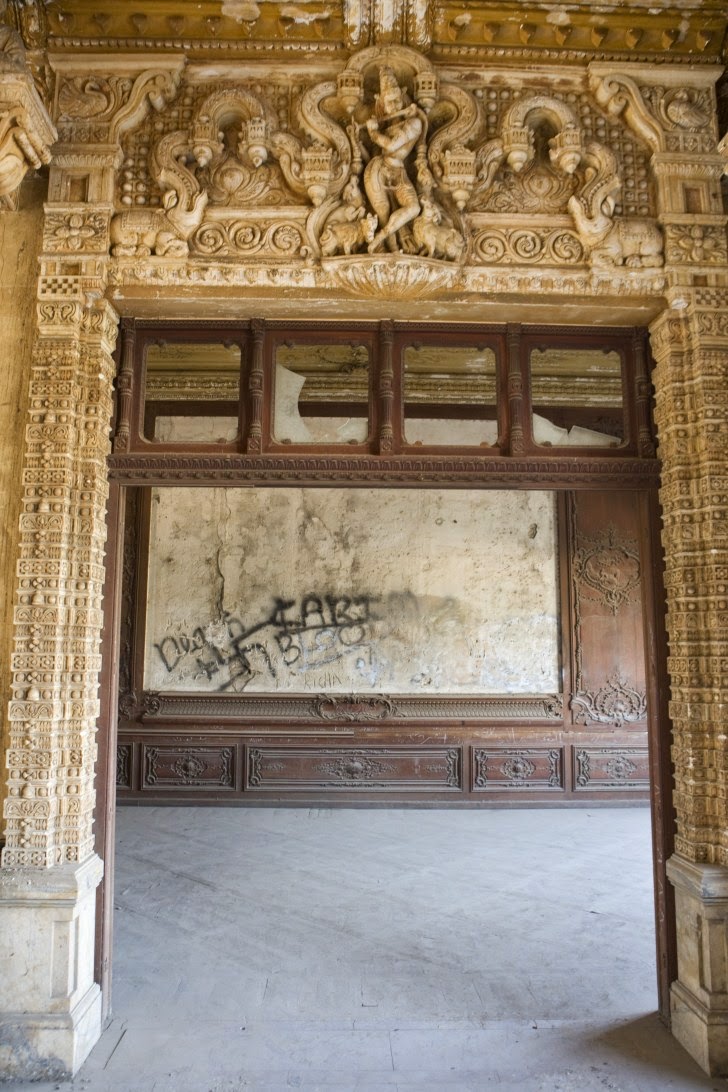 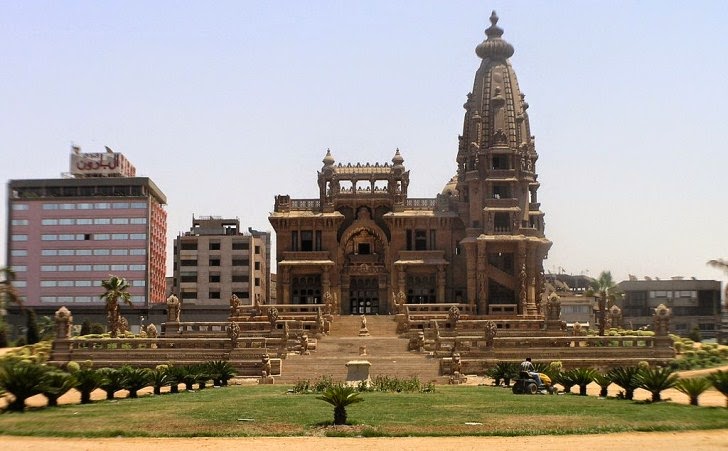 All but the first and last pictures are by Hossam el-Hamalawy and used under the linked license.

As an added bonus, here are some pictures of some abandoned quarries: 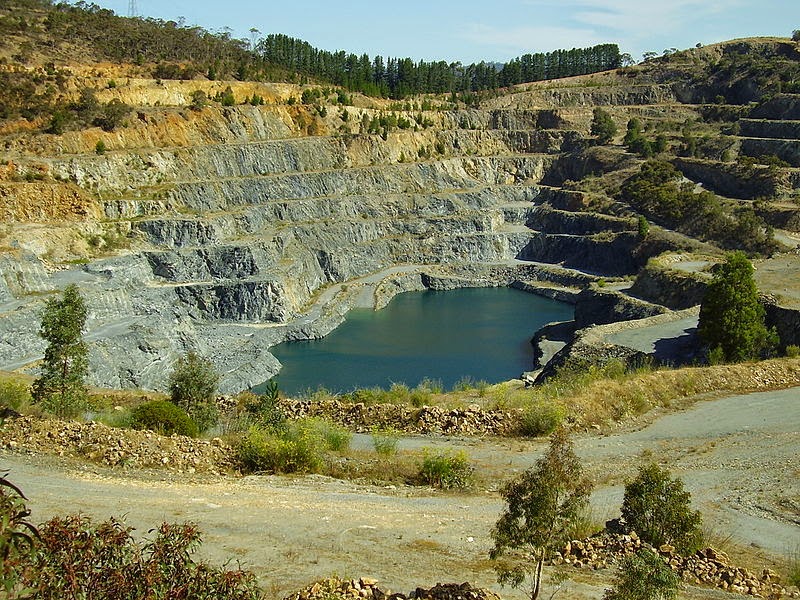 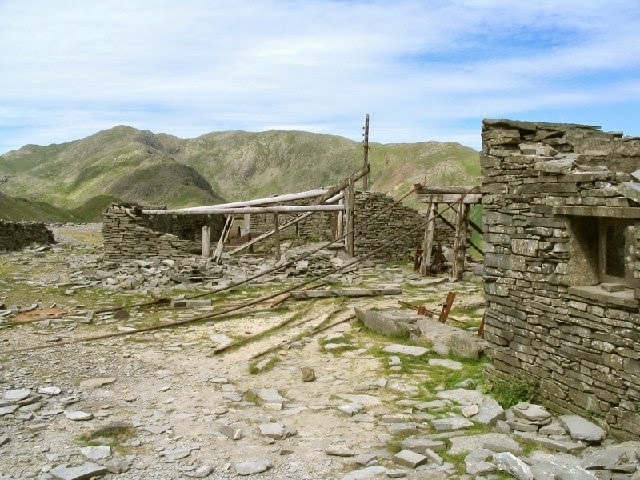 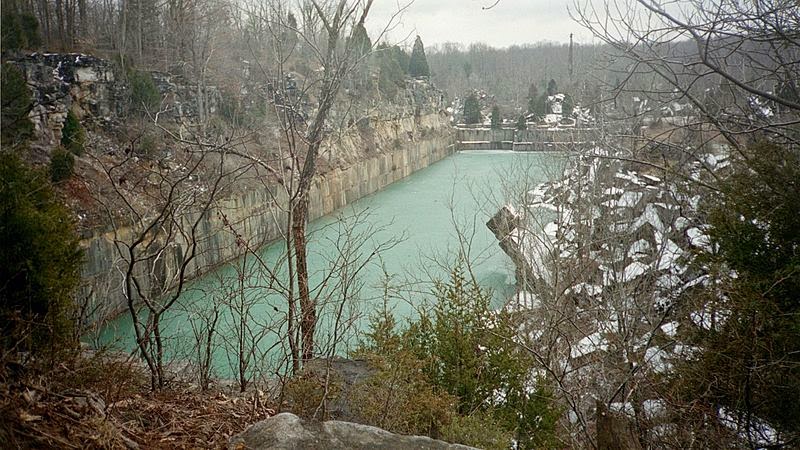 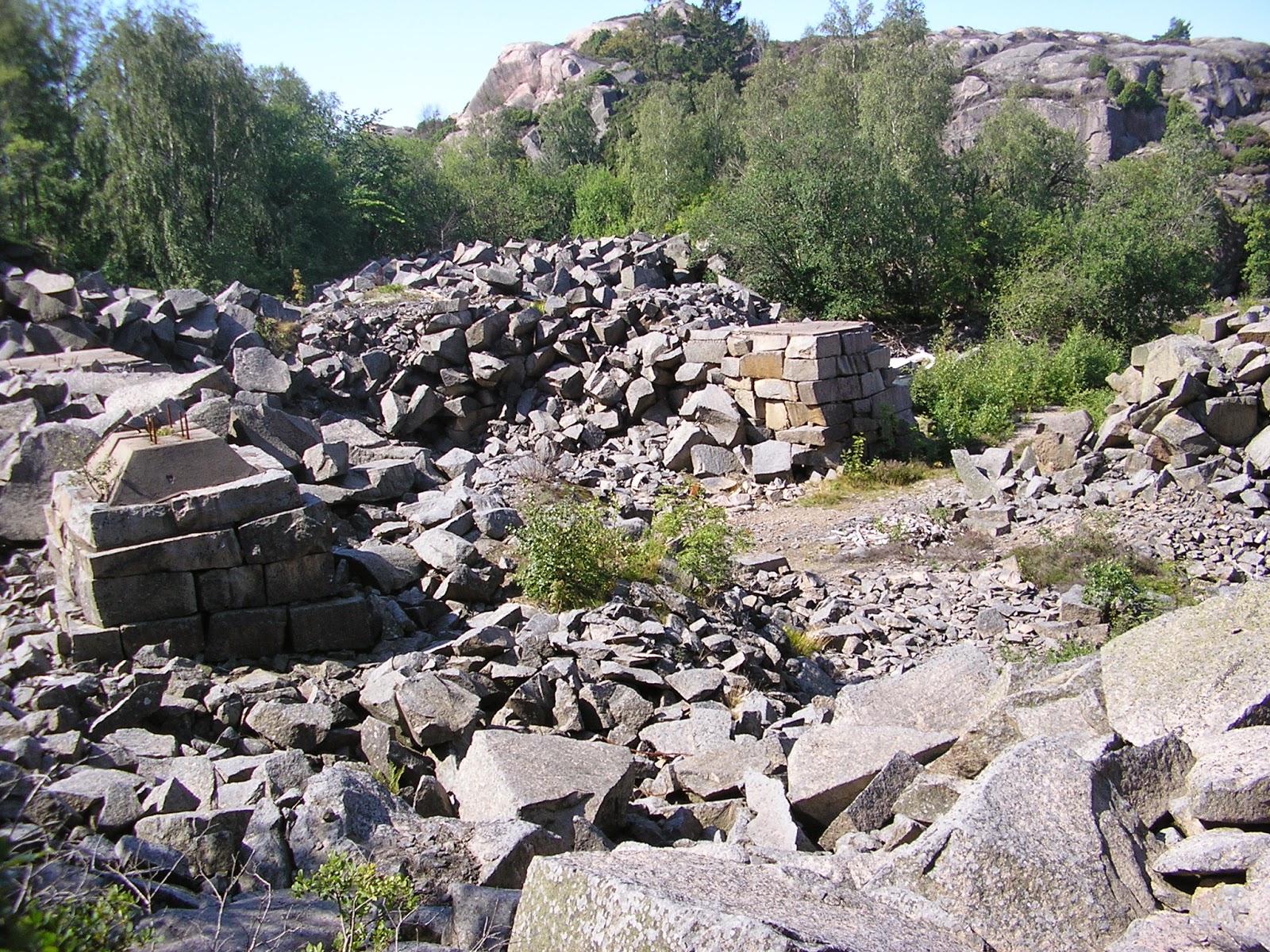 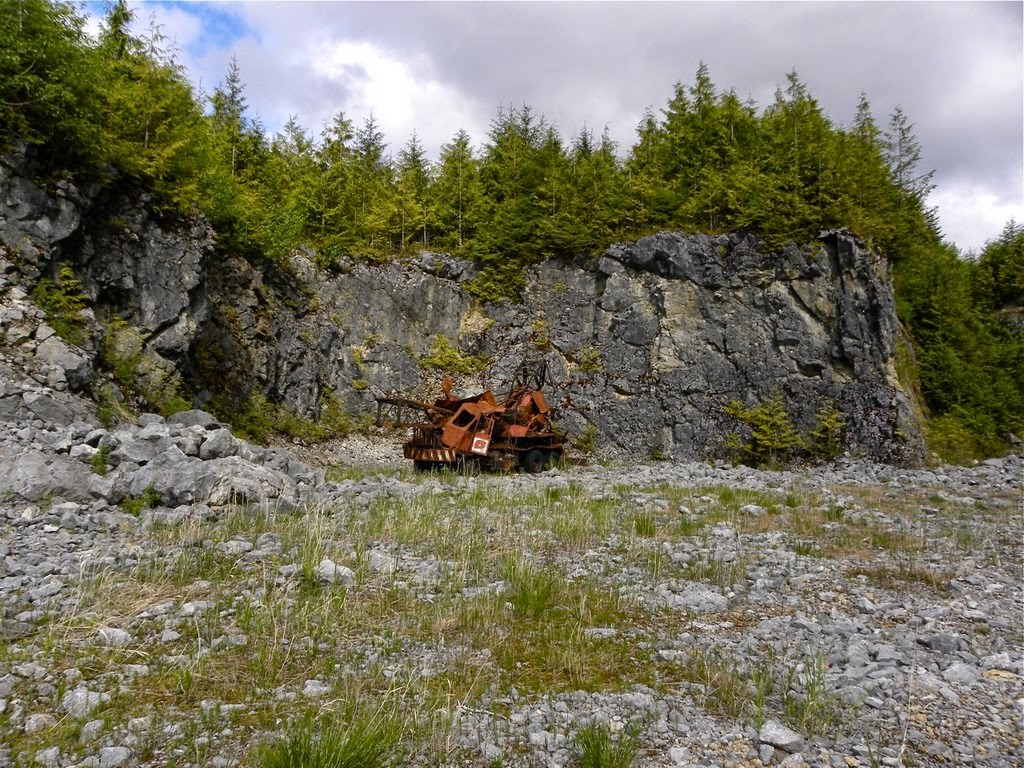