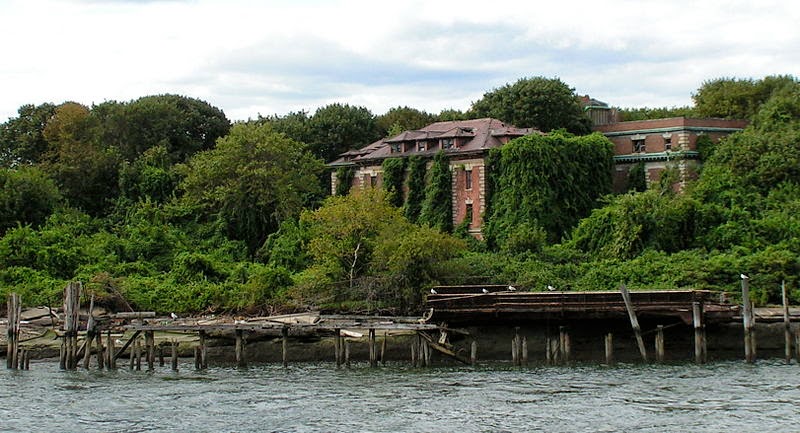 North Brother Island, situated in New York's East River, was unpopulated until 1885 when Riverside hospital, a smallpox hospital, was relocated there. Eventually, the hospital came to specialize in quarantinable diseases. Because of this, in 1907, Typhoid Mary was brought to the island. She stayed there until 1910 when she finally agreed to take safety precautions to prevent the spread of the typhoid bacteria she was carrying. Upon release, however, she quickly resumed her life as a cook and continued to spread typhoid fever, changing her name as she moved around each time people became infected because of her. As many as 50 deaths may be attributed to Mary. She was finally recaptured in 1915 and returned to North Brother Island where she lived for the remainder of her life, more than 20 years. Shortly after her death in 1938, the hospital was closed.

During the 1950s, a facility for the treatment of drug addicts was built on the island, but it failed to be successful and closed only a decade later.

The island is now closed to the public and is a bird sanctuary. Until 2008, the island was home to one of the largest colonies of Black-crowned Night Herons, but they have inexplicably also abandoned the island.

North Brother Island was also the home to New York's worst disaster in terms of life loss prior to the 9-11 when, in 1904, a passenger steamboat, the General Slocum, crashed and burned causing the deaths of over 1000 people. 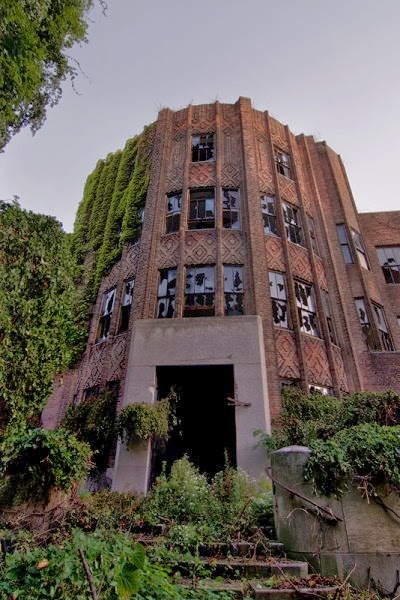 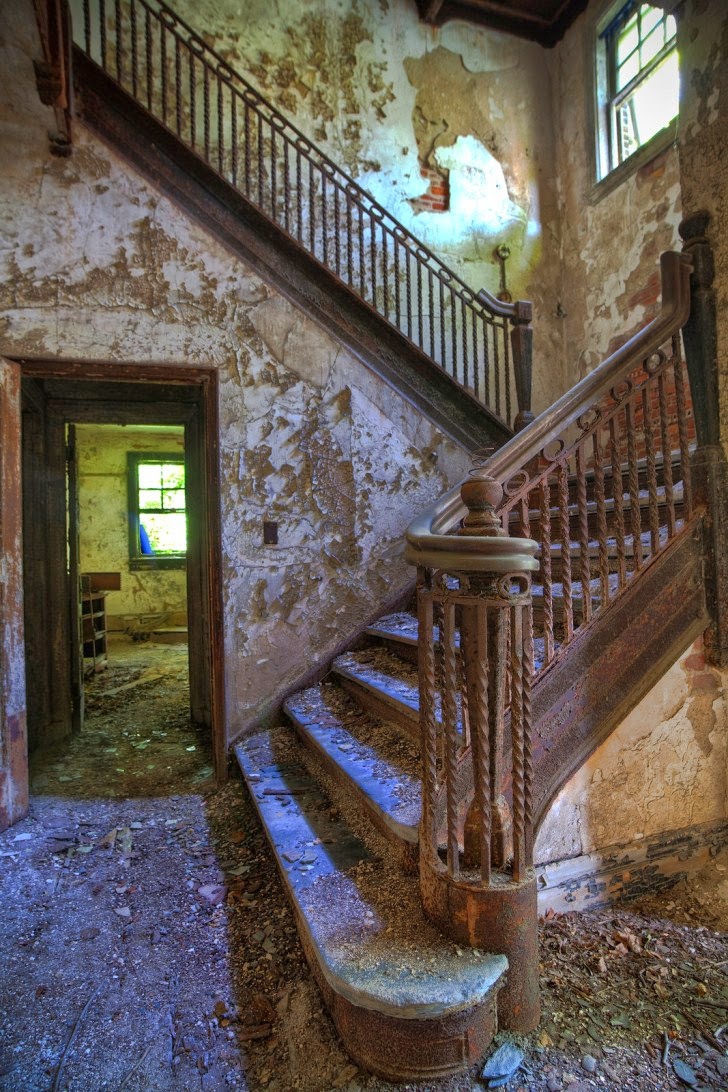 Image by Jonathan Haeber and used under the linked license.
Note: The island contained more than just the hospital. It is the entire island that has been abandoned. 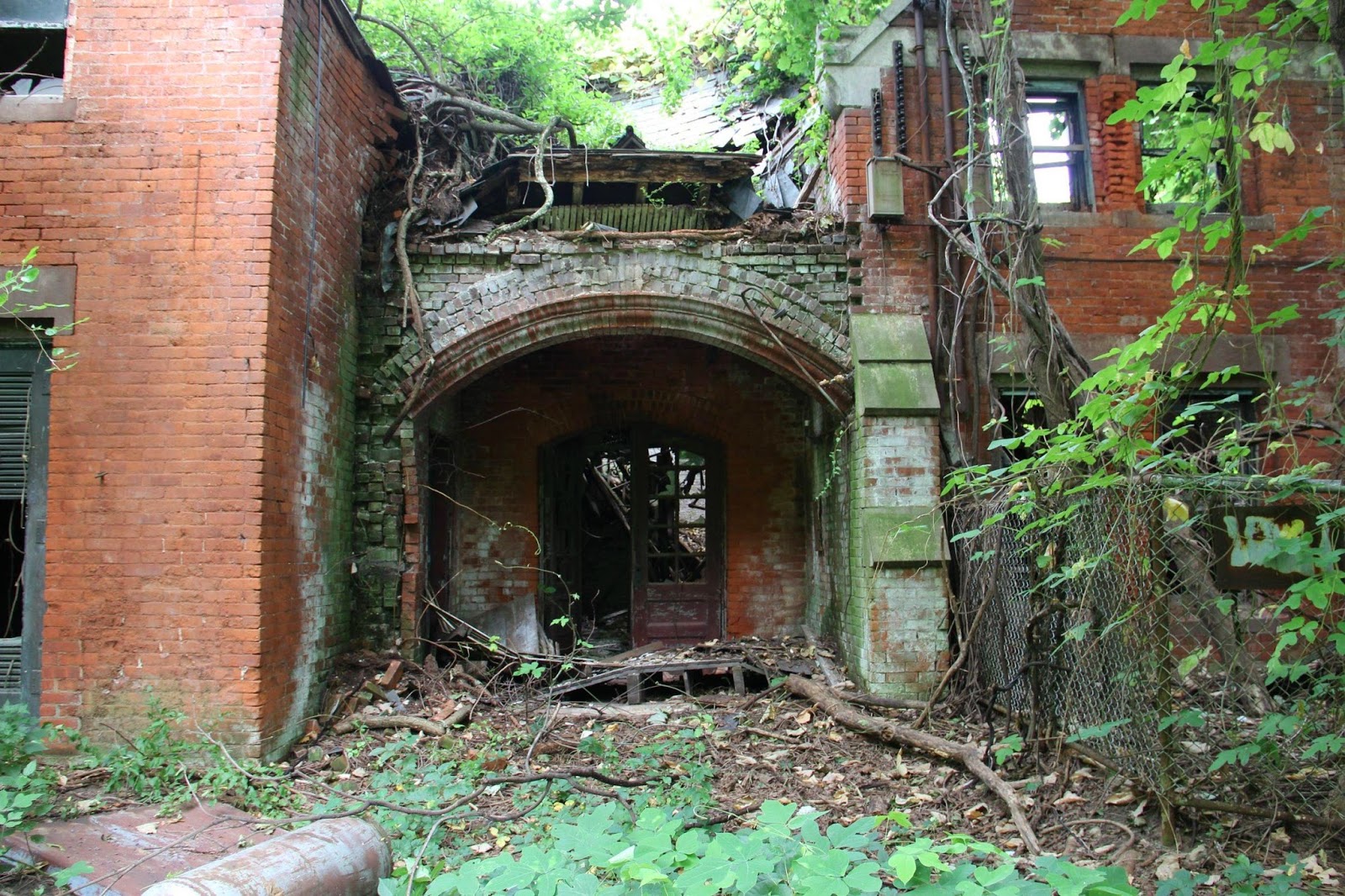 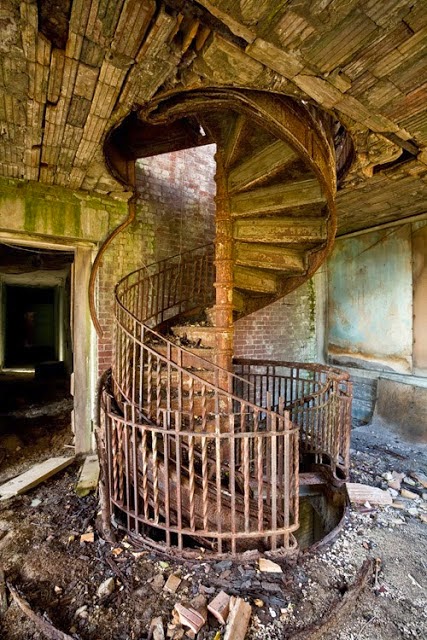 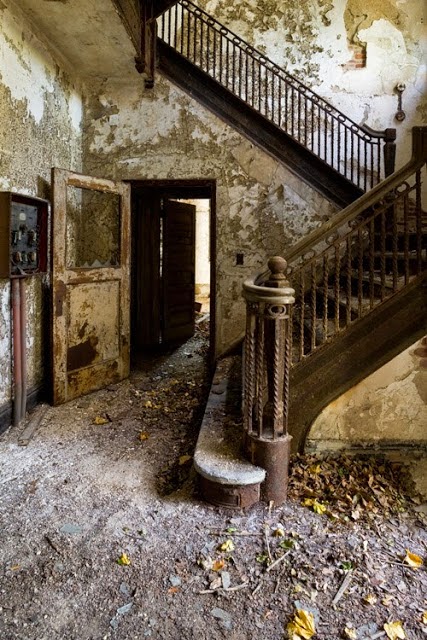 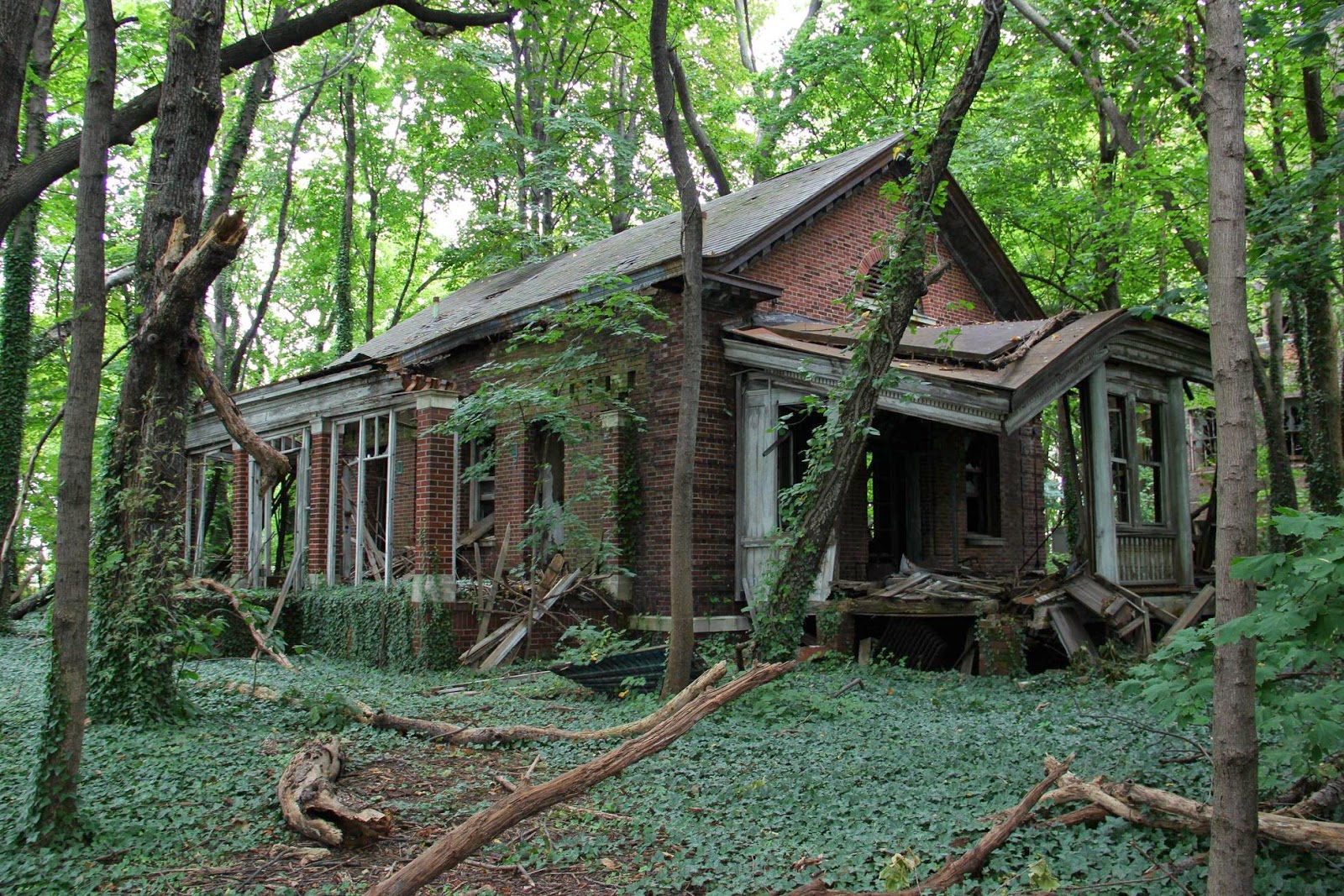 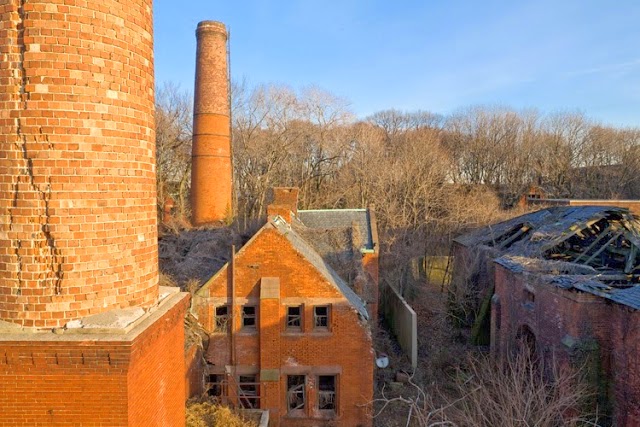 I think these photo credits are to Richard Nickel, Jr., but I was unable to verify that.

I wanted to also include Nara Dreamland, Japan's first amusement park. It was modeled after Disneyland and built in 1961. By the time it closed in 2006, it was virtually already abandoned due to lack of visitors. At any rate, I couldn't find pictures that I could verify were available for use, so here's a link instead.

Mrs. Frisby and the Rats of NIMH
Robert O'Brien

For being someone who doesn't frequently re-read, I've been doing a lot of that lately. But this one isn't my fault. Well, not exactly.

To say that my daughter is difficult is an understatement at best. She's a great kid, but she's a constant challenge. She likes to be busy. She's always planning ahead. And she rejects any and all book recommendations out of hand even though all of the books she loves (like Harry Potter) were suggested by my wife or me. I have to suggest a book many, many times before she's willing to give it a try. One of the things I've done to entice her is to suggest books that I read when I was her age and that I liked. One of the most successful of those suggestions was Mrs. Frisby and the Rats of NIMH.

I first read about the rats when I was about 10, and I remember really falling in love with the idea of a secret lab that made rats as smart as people. In fact, a bunch of us in my class all read the book around the same time, and I remember that there were many conversations centered around  those rats. I don't, now, remember any of those conversations, but I remember having them.

So, without telling her what the book is about, I told her how much I had liked the book when I was her age and suggested she read it, which she did. And she loved it. As soon as she finished reading it, she wanted to talk to me about the book, and I think she probably wanted to have those same kinds of conversations with me that I had with my friends when I was a kid. But that was 30-odd years ago, and I just couldn't remember enough about it to have a satisfying conversation with her. So she asked me to read it again. That was about a year ago, but I did finally manage to do it.

Before I go on, I do want to say that I think this a great book for kids in the 10-ish age range. And not a disenjoyable read for an adult, which may come off as more harsh than I mean it to sound, because I still did like the book. There's just a few things I didn't like about the book, too. They're things I don't like about it as an adult, though, not things that a middle schooler would be bothered by.

That said, the biggest issue I have with the book is that Mrs. Frisby, ostensibly the protagonist, is nearly superfluous. If the goal in writing a book is to create empathy for the main character, then O'Brien failed. Not that you don't care about Frisby, it's just that who you really care about are the rats. It's like O'Brien had this story about the rats but decided that either it was too long for a "kids' book" or too mature. Maybe both. So he took that story and inserted it into the Frisby bookends and just gave us the rats' story as background. The Mrs. Frisby bit isn't long enough to be a book and the rats' stuff is too long, so I wasn't really satisfied with either story. Not to mention how he leaves the story of the rats hanging at the end, because the story about Frisby was over, and he had no good way to continue on with the rats.

Also, in light of the rest of the book, Frisby is not a believable character for me. She is supposed to be a normal mouse, but he presents her, basically, at near the same level as the rats, who are supposed to be much smarter, possibly smarter than humans, so, basically, Frisby is just too smart for the world he has presented to us. And while I get that he needed her to be the way she was since we're seeing the story through her eyes, it doesn't really make sense within the confines of the story.

The other thing I found annoying was Frisby's convenient capture by Billy so that she could find out all the information that the rats needed. I mean, have you ever tried to catch a mouse? It's not like you can just sneak up on them.

Those things aside, though, it was still an enjoyable (and quick) read and, as I said, a great book for the 4-6th grade age range. Now, I just have to wait for my daughter to finish re-reading it (because the day after I started it, she was assigned the book in class!) so that we can finally have that talk about the Rats of NIMH and how cool they are. And, really, they are cool.
Posted by Andrew Leon at 9:44 PM