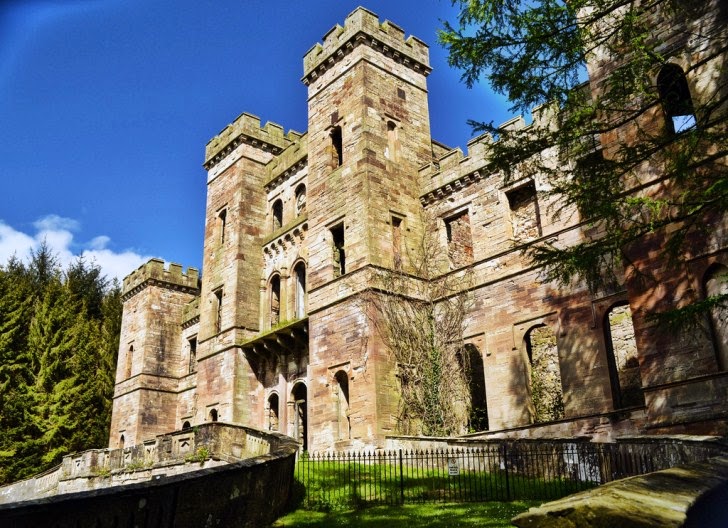 Once billed as "Scotland's Best Family Theme Park," Loudoun Theme Park has been silent for nearly half a decade, many of its attractions sold or removed. The theme park was built behind Loudoun Castle, the interior of which was destroyed by fire in 1941. The chair-o-plane ride, The Plough, 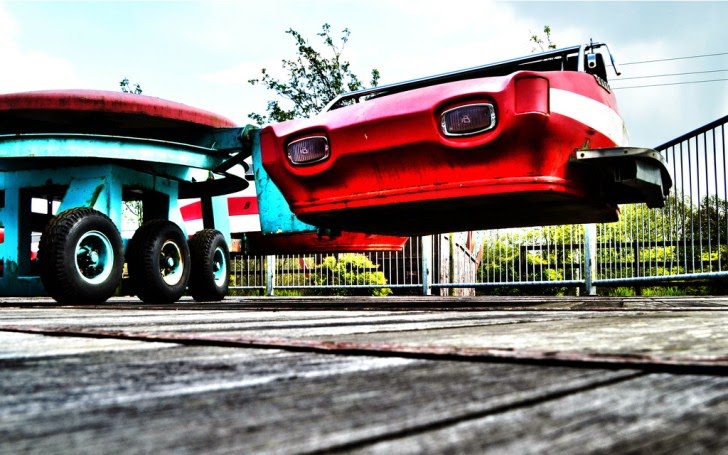 was one of the largest in the world. In 2007, one of the ride operators of The Rat, a roller coaster, went onto the tracks to give the cars a boost. When it started going, rather than let go, he held onto the rear car all the way up to the top of the hill where he finally let go, plunging 80 feet to his death. The park itself became a casualty of the economy in 2010. 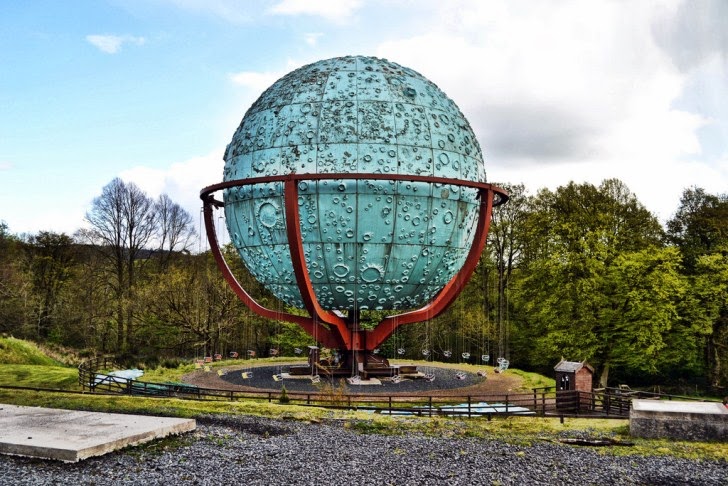 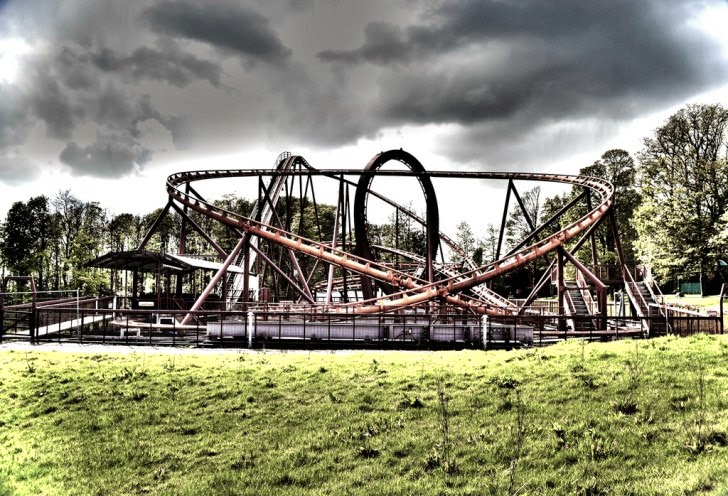 As an added bonus, here are some pictures of another jail: Lorton Reformatory.
Located in Lorton, VA, the prison was built due to an investigation into the horrible conditions of prisons in Washington D.C. It closed in 2001 and is now part of the D.C. Workhouse and Reformatory Historic District. [All photos used by permission from Opacity. 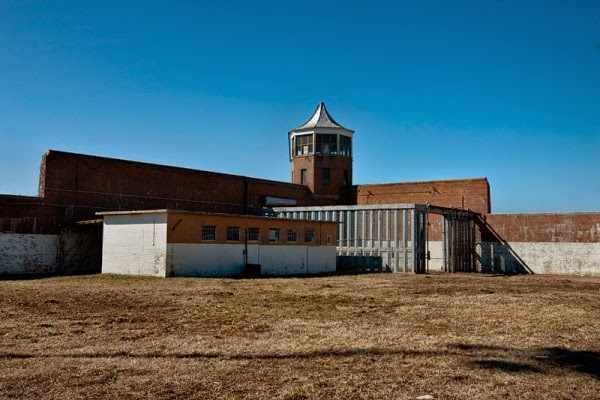 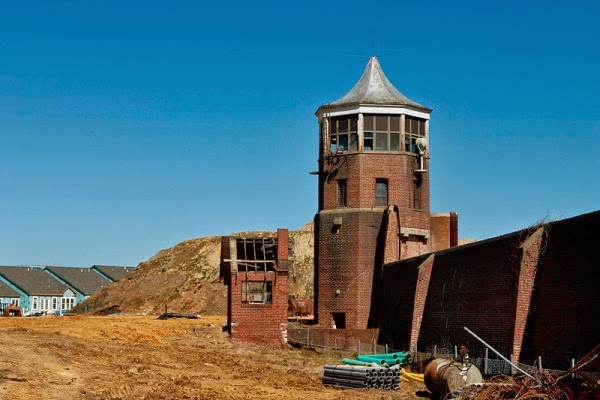 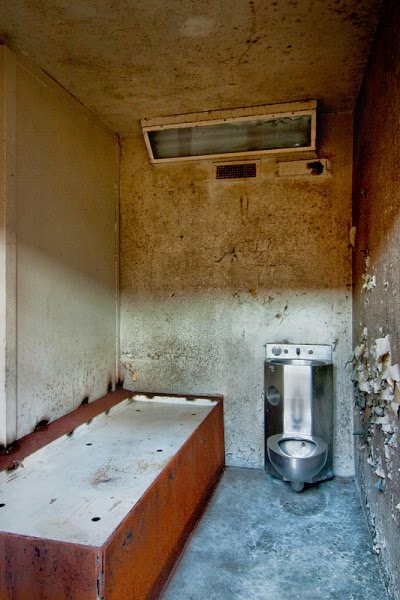 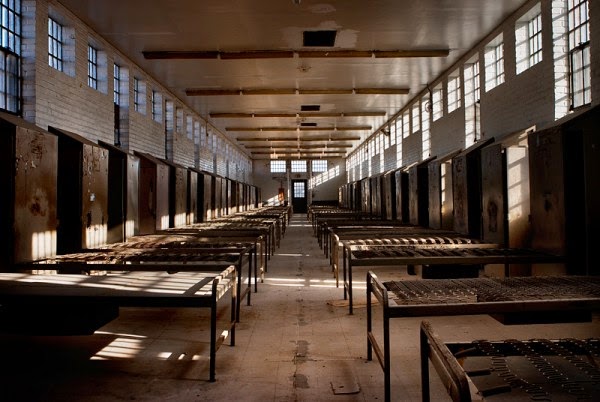 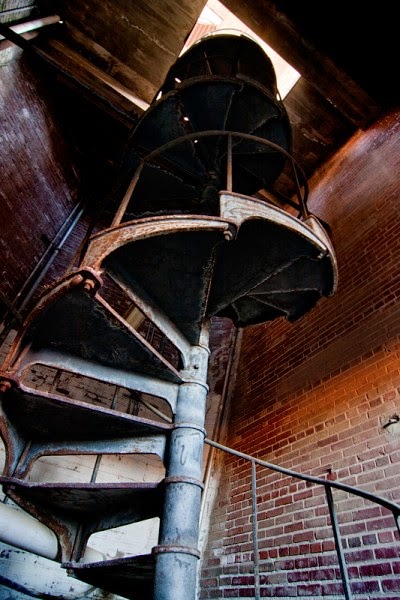 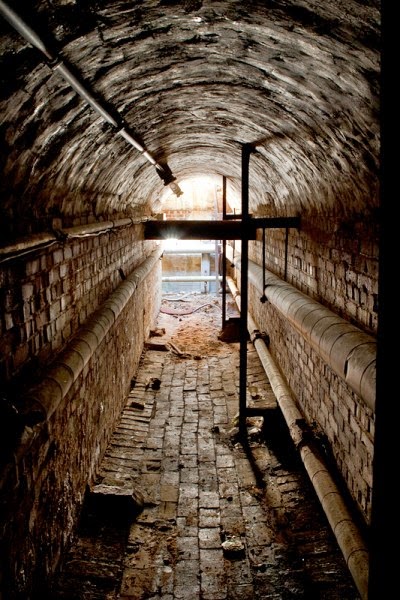