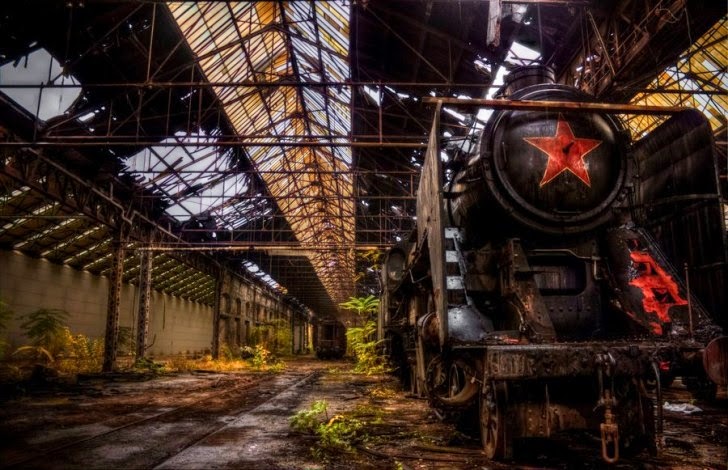 Also called the Red Star Train Graveyard, Istvantelek is located in Budapest, Hungary. The trains are housed in buildings just off the active railway. Buildings that are falling apart as are the trains within. Many of the cars have been sitting in the same place for over 40 years, and several of them may have actually been used to transport Jews to Auschwitz during the Nazi occupation. 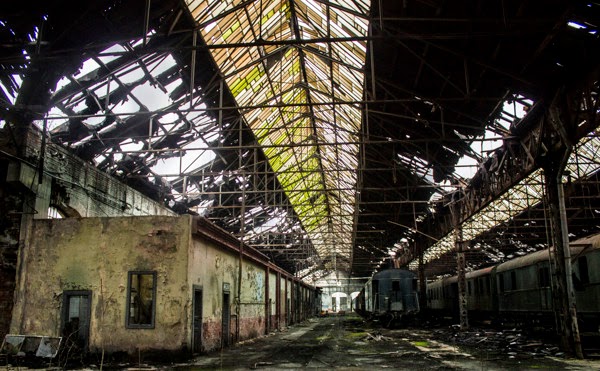 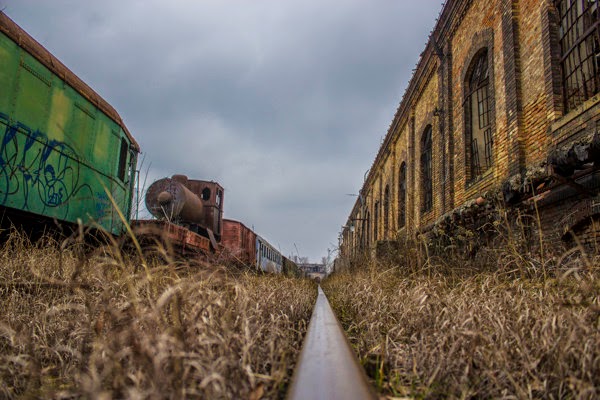 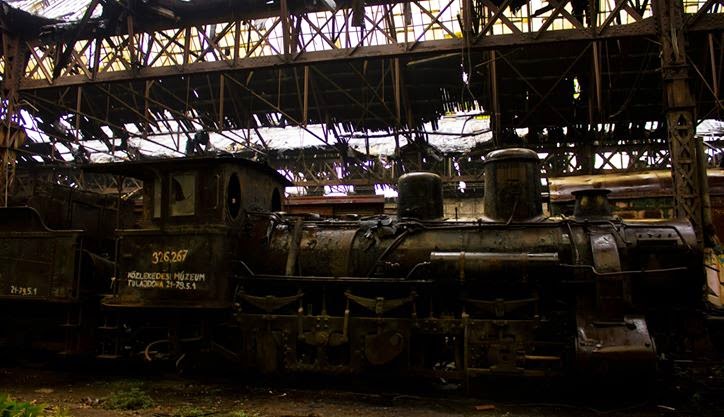 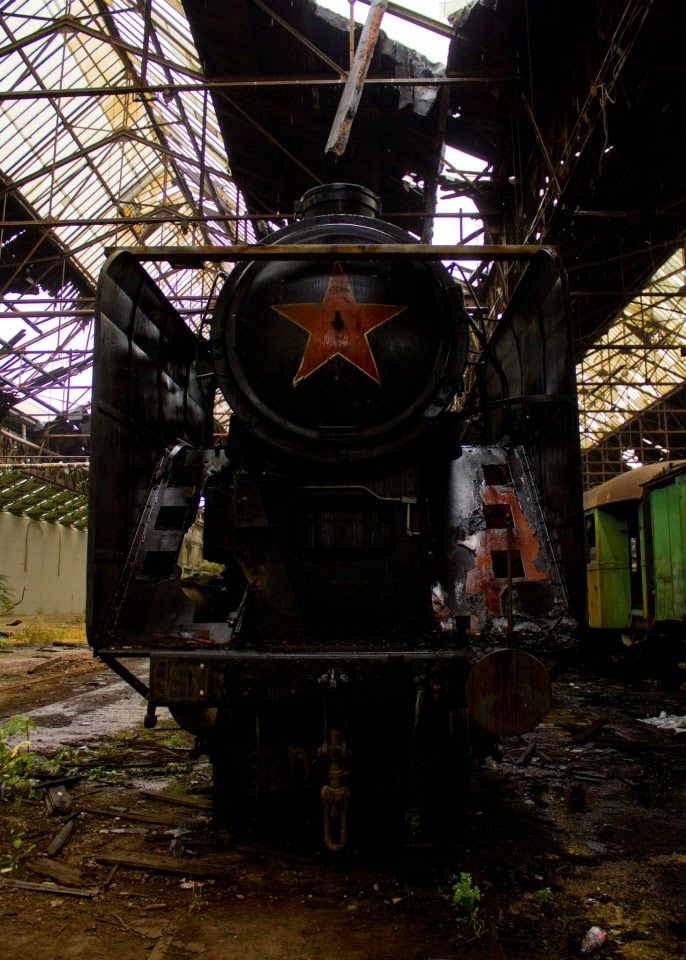 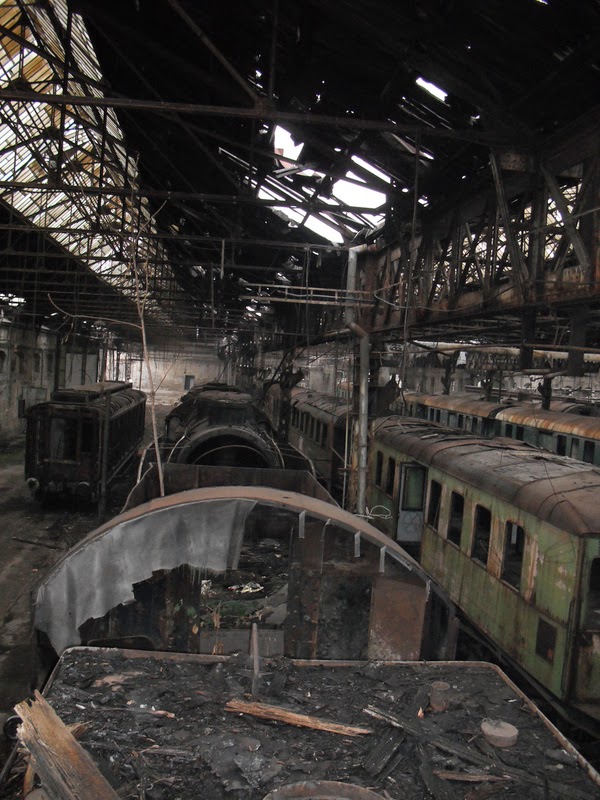 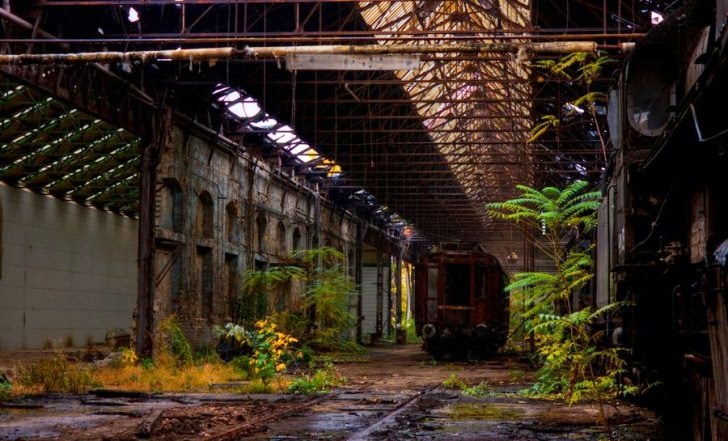 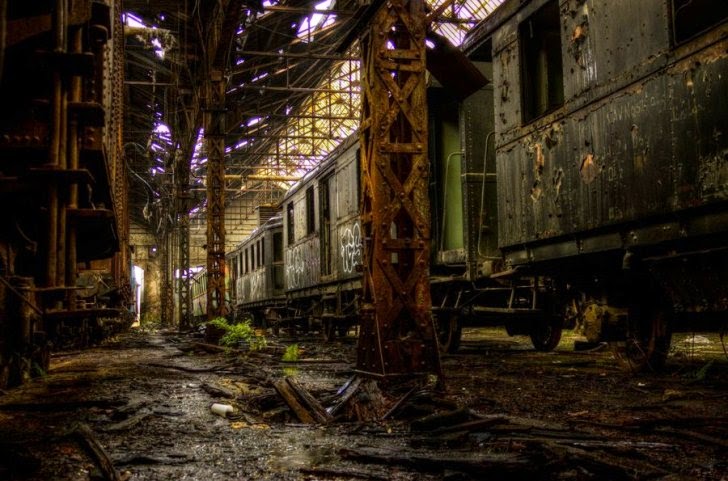 Above photos credited to Jakob Christensen. 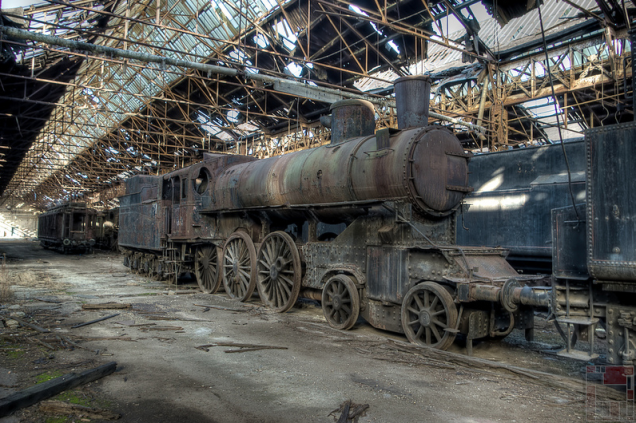 Here are some other abandoned trains and train graveyards.
In Bolivia: 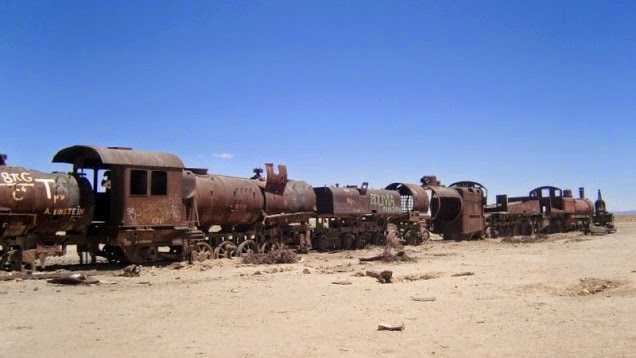 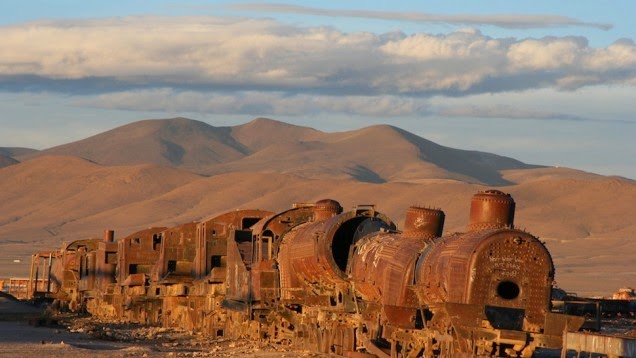 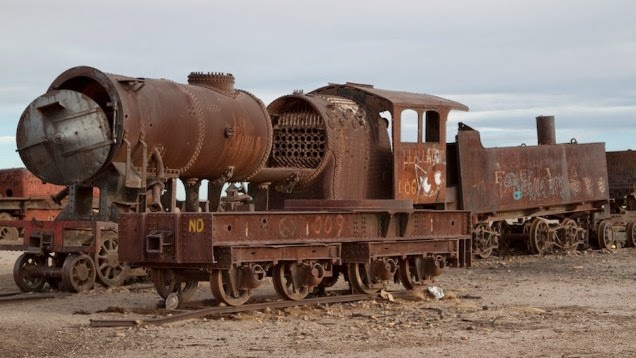 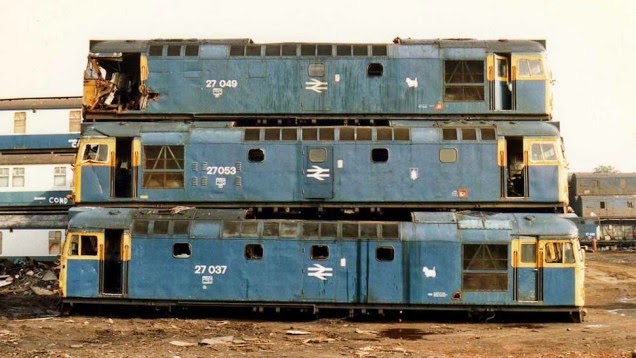 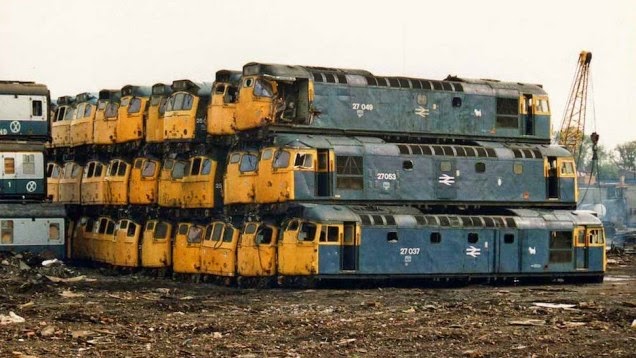 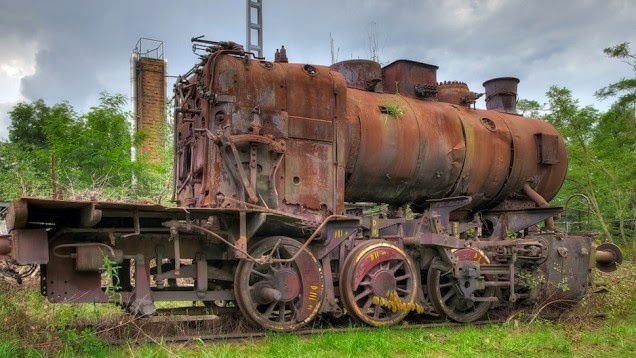 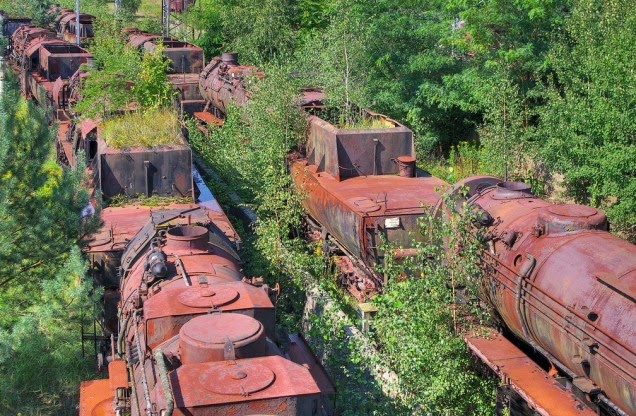 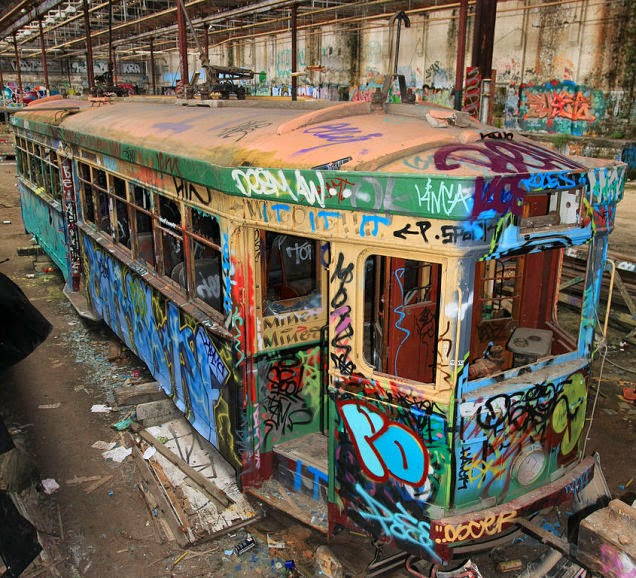 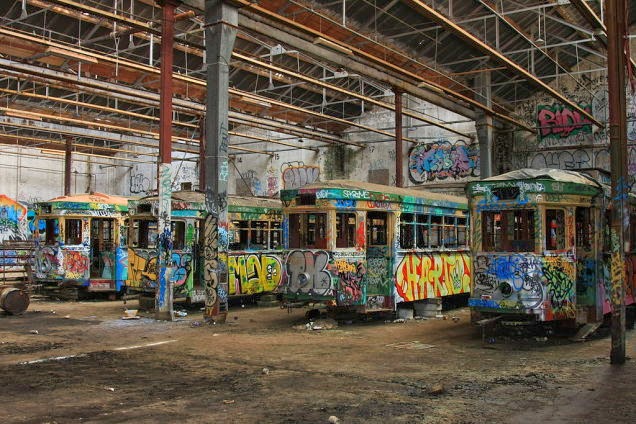