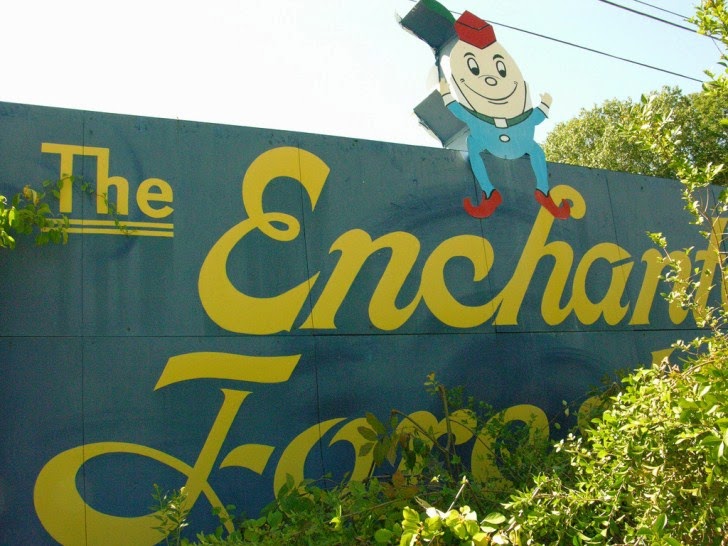 The Enchanted Forest has been a very popular name for kid-oriented theme parks over the years. Unfortunately, most of those have been abandoned. The sign above is from a park in Rhode Island that opened in 1972 and operated for about 30 years. The grounds have been for sale for a decade while the remaining rides become overgrown. 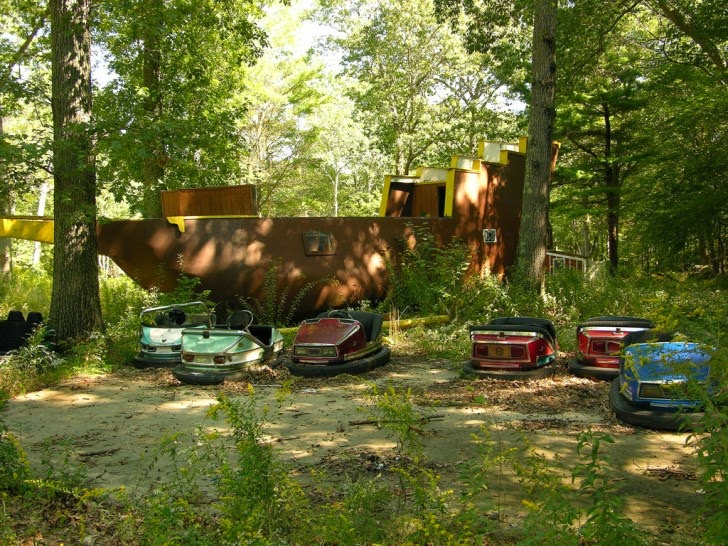 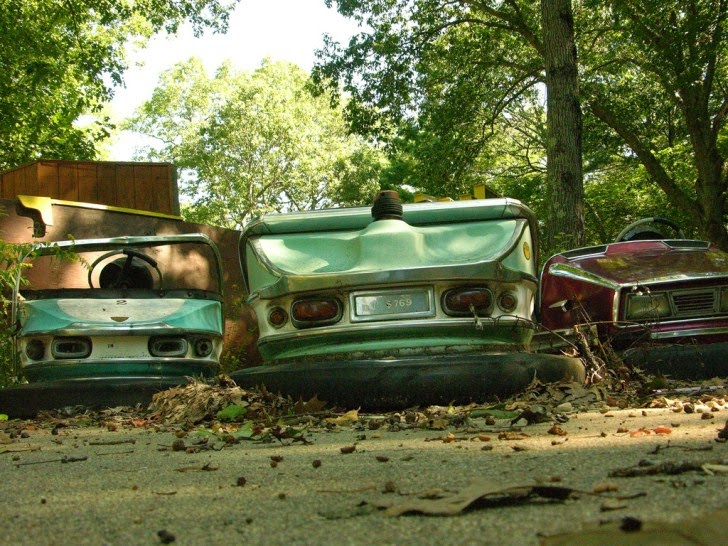 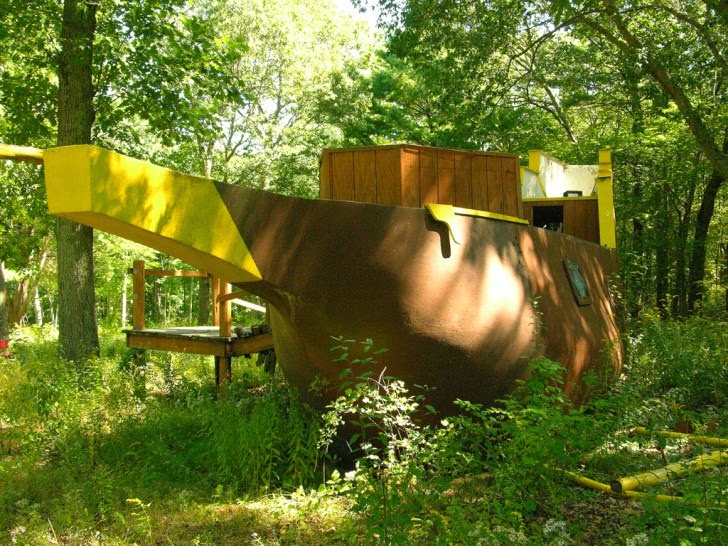 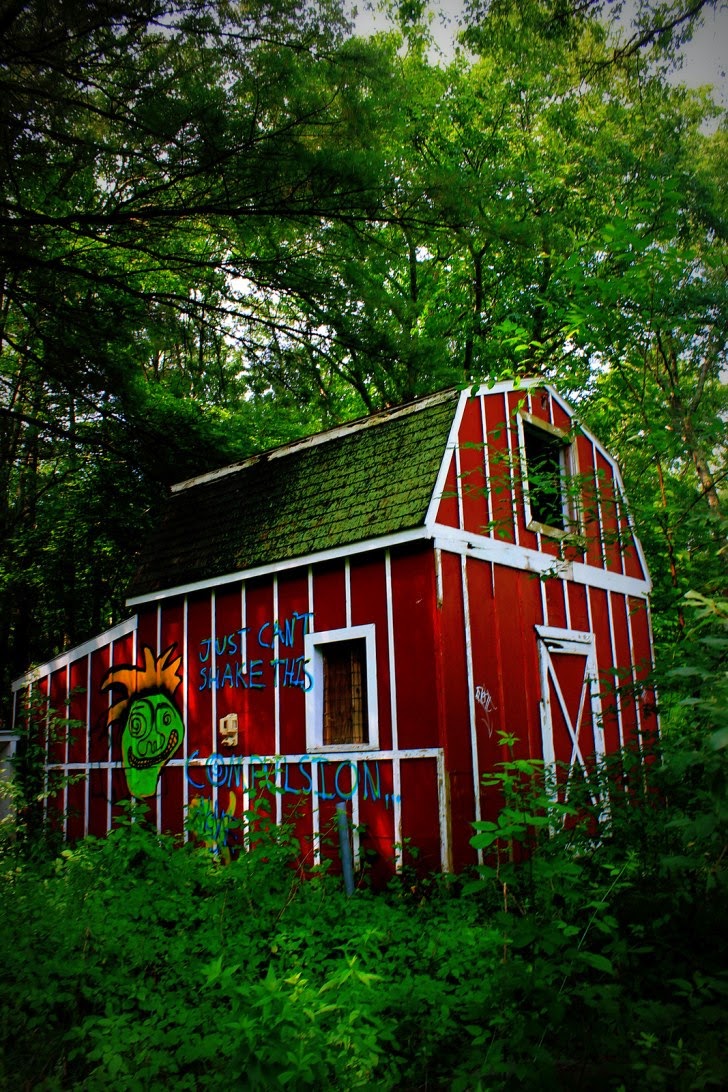 Above images used under Creative Commons License Attribution 2.0 Generic  and are by Muchadoville Studios or Daawn.

The Enchanted Forest of Indiana opened in 1957 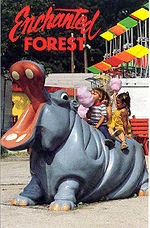 and lasted until 1991. Most of the rides have been moved to a park in Wisconsin. [The only images I could find are older photos from when the park was still in operation.]

The Enchanted Forest park in Maryland was the first amusement park on the east coast and the second in the United States, opening just one month after Disneyland in 1955. 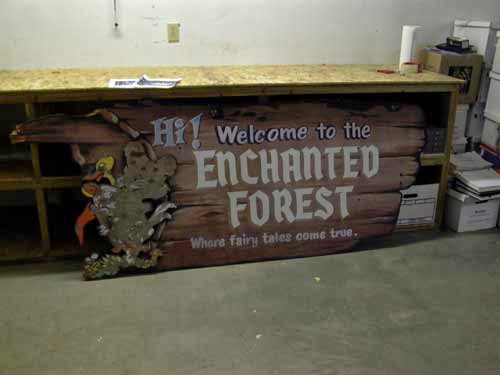 The park operated for a bit more than 30 years until the original owners sold it to a development group. After that, the park was periodically shut down due to financial difficulties and finally closed for good in 1995. For a decade, the Enchanted Forest was neglected. Finally, a preservation group was formed and most of the structures and figures have been moved to another location for restoration. 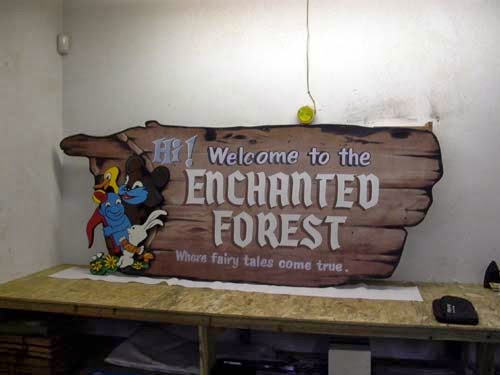 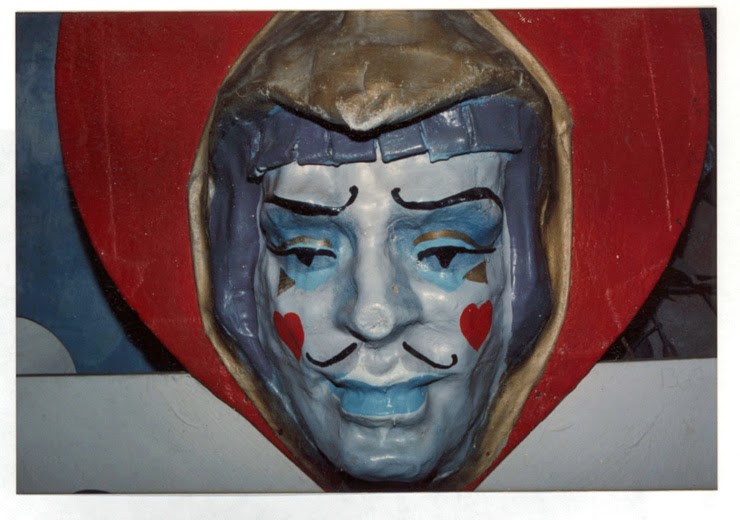 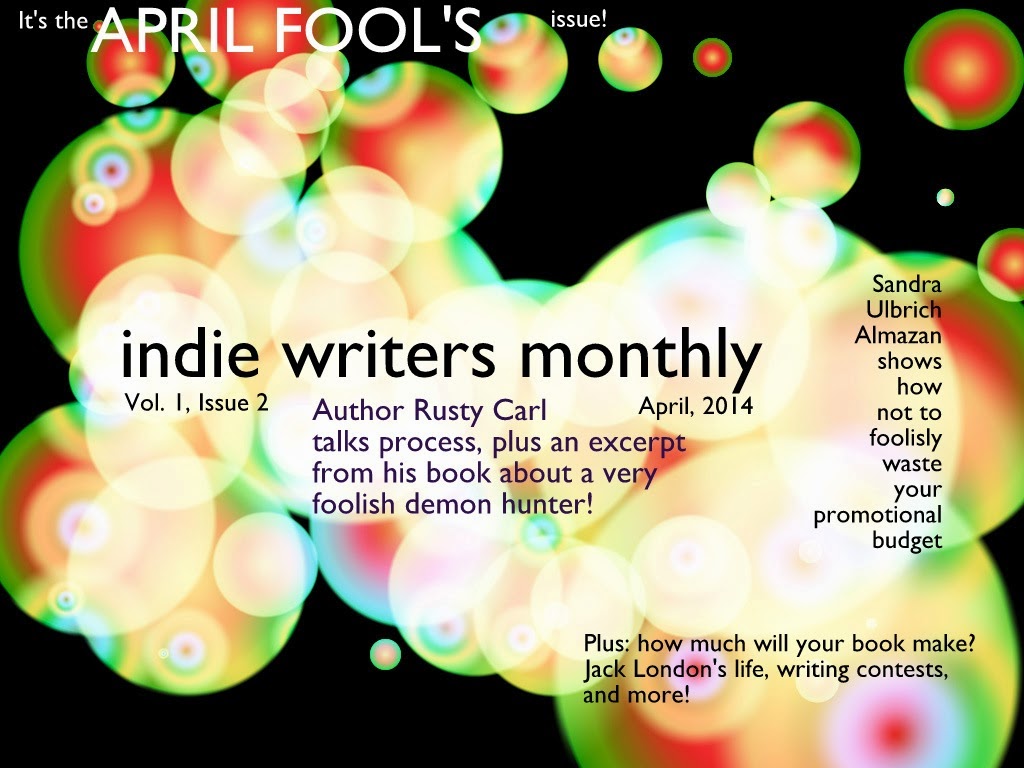