I took what is probably an inordinate amount of pictures of... well, I took a lot of pictures of bugs this year. No, I don't really know why other than that we didn't go to any new places, and I wanted to get pictures of things I hadn't taken pictures of before. So you're getting bugs. And some lizards. And, yes, if you think those lizards are doing something, that's because those lizards are doing something. The dude lizard even did a series of push-ups before hand to both impress the lady lizard and get ready for the deed.

However, it's still the dragonflies I find the most impressive. Having grown up in a place where I was always finding their shells, I never once saw a dragonfly "hatch," so this was a cool experience even if we only found them after they'd emerged. My son brought the shells home, even.

So, without further ado, the bugs of Trinity! 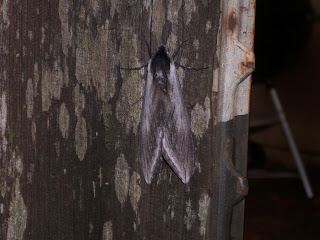 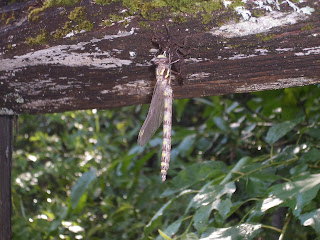 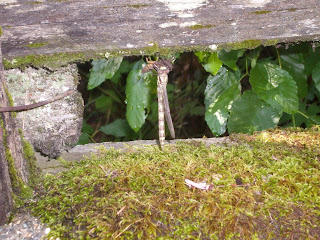 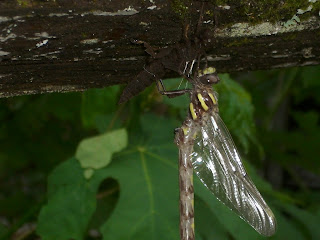 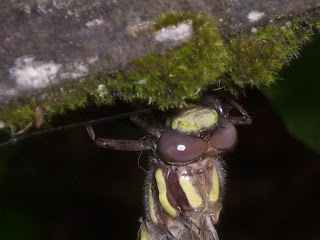 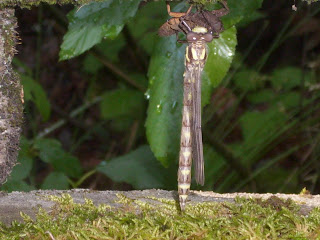 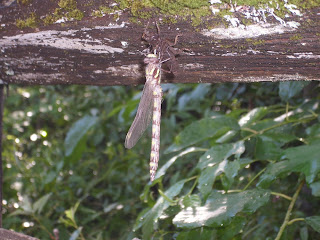 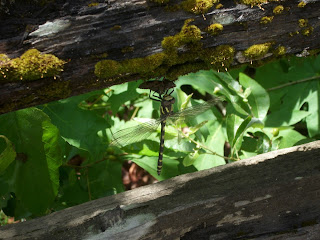 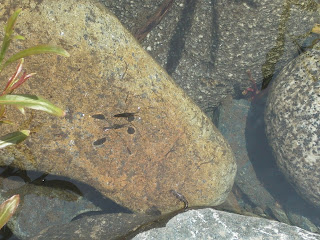 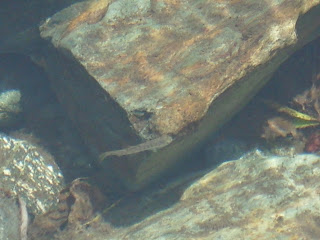 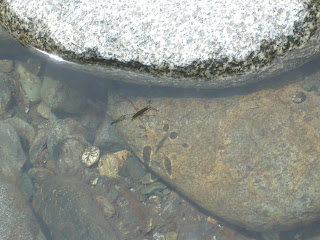 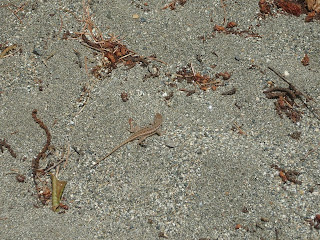 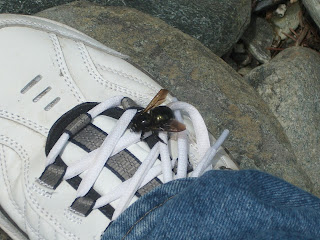 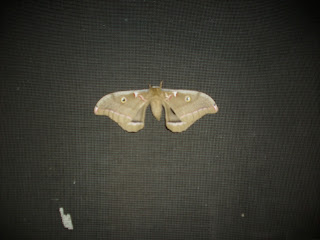 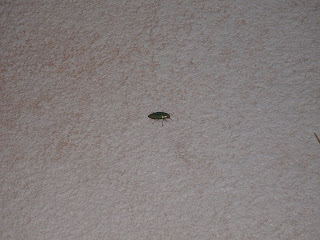 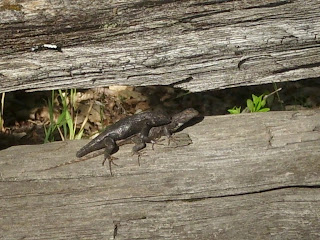