Trinity this year was a mixed bag for me. On the one hand, because I was going to be away from the Demon Cat for a week (also known as Jack (here's a picture of him feeling ashamed of himself 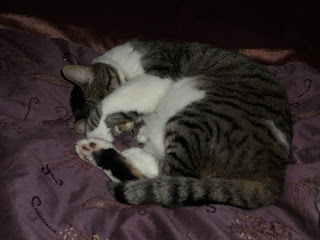 (I'm lying; he's never ashamed))), I thought that I would actually take advantage of that by getting, you know, some sleep. Now, previously, when we've been, I've gotten up earlier than everyone else and sat on the deck with my mocha and used the time to write, but, no, this year, I slept in. I was under the false... um, no... I just had some bad logic that told me that I would somehow be able to write during the day when everyone wanted to do things. Yeah, that didn't happen. I didn't wise up and get up early to write until the last two days. Next year, I'll know better than to take the sleeping in option. I do think I came back slightly more rested than I went, though.

Here are some other pictures I took while there that I really like. 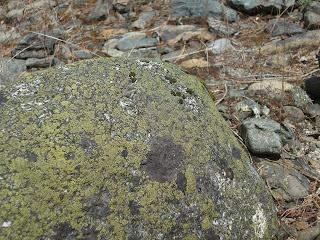 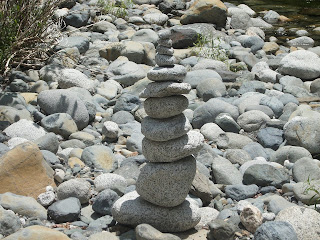 We found it this way, but I thought it was cool that someone took the time to make that.
Unless, of course, this is some kind of weird, naturally occurring formation. 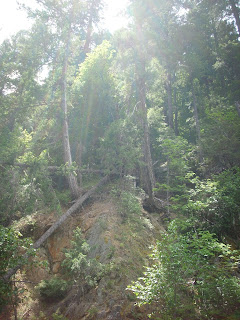 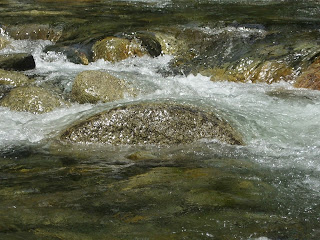 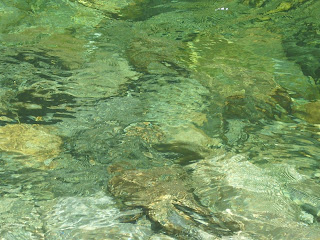 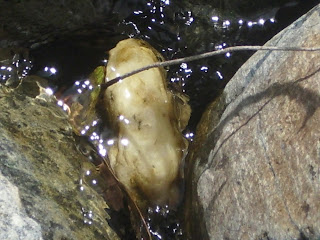 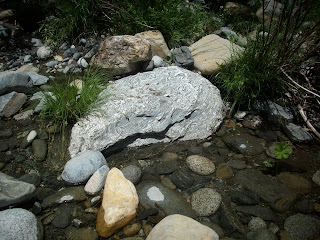 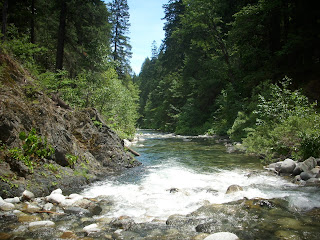 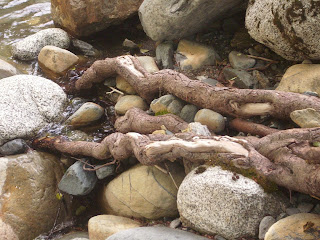 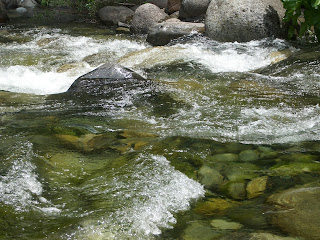 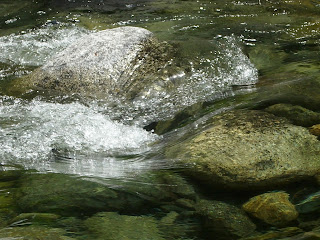 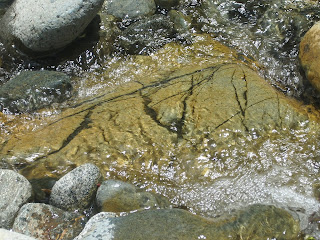 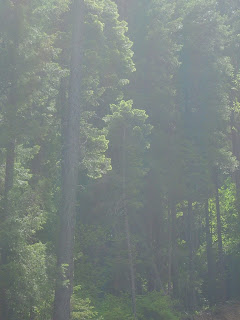 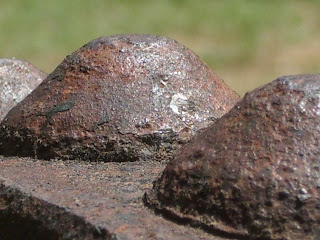 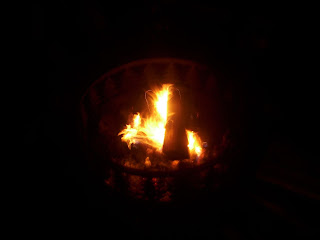 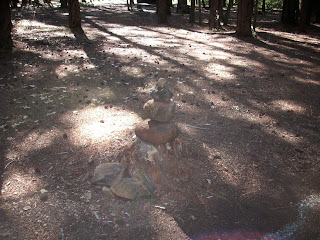 We found one other before we left, not as tall as the first, but, see, maybe they are naturally occurring, and this one just hadn't grown as big yet.
Posted by Andrew Leon at 12:00 AM