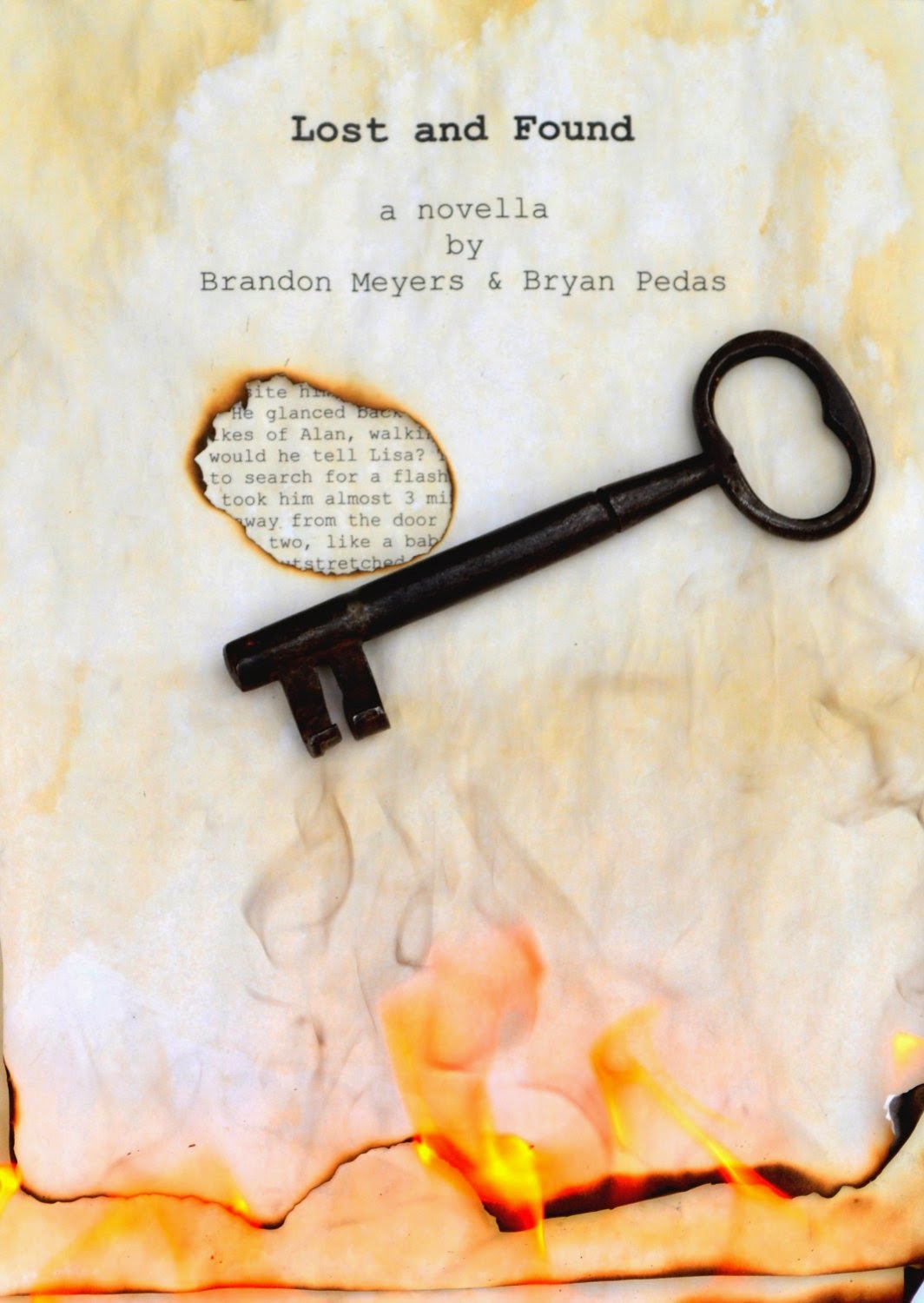 Lost and Found by the A Beer for the Shower guys (Bryan and Brandon, for those of you that don't know) may be the best ghost story I've ever read. Not that I read a lot of ghost stories, but the ones I have read have all been pretty typical. This one is far from typical. So far from typical that you don't know... Um, wait... I want this to be as spoiler free as possible and saying that this is a ghost story is almost a spoiler all by itself.

Okay, so let's start with the technicals. Bryan and Brandon continue to deliver the best edited independent books that I've read. I think I counted, maybe, three typos. Not that I was counting, because I wasn't, but the lack of errors made the ones I did see kind of jump out at me. But it may have only been two. Few enough as to not be worthy of commenting on. I know, then why am I commenting on it? Well, the traditionally published book I am currently reading (you know, the one with a budget to hire professional editors) has already have three or four times as many errors, so I think it's worth noting that these guys do a better job of polishing their work than the "professionals."

Okay, so back to the story:
The story is told in two parts: "Lost" and "Found." Both stories are completely independent of each other in that you could sit down and read either of them and come away from whichever one you'd read and think, "Well, that was pretty good. Not spectacular but pretty good." However (and this is a big "however"), when you put the two stories together, they interlock and are spectacular. Seriously. And I wish I could talk about it, but that would be the spoiling part.

I think the best way to describe the story is like this: 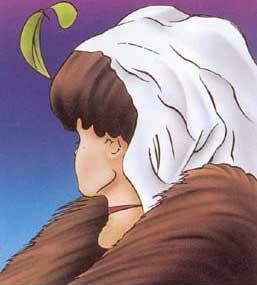 In case there are any of you reading this that have never seen this particular illusion, there are two pictures there. You can appreciate either of them independently, but it's only the appreciation of those two pictures melded into one image that really makes this interesting.

So let's call Lost and Found a psychological thriller with a paranormal twist, which still doesn't cover it, but it's probably as close as I can get. It's creepy, maybe scary, but not gruesome in any way. It has a little bit of Ghost Whisper and a little bit of... um, I'm not sure... some kind of reality hunter type show. You should probably just go read it. Yeah, you should probably go do that right now.
Posted by Andrew Leon at 12:00 AM