Lies Writers Tell... To Other Writers (Part Five -- It Shouldn't Be Work (Or "Waiting for Your Muse")) (an IWM post)

Those of you who have been following my blog for any length of time will know that my daughter plays the accordion. 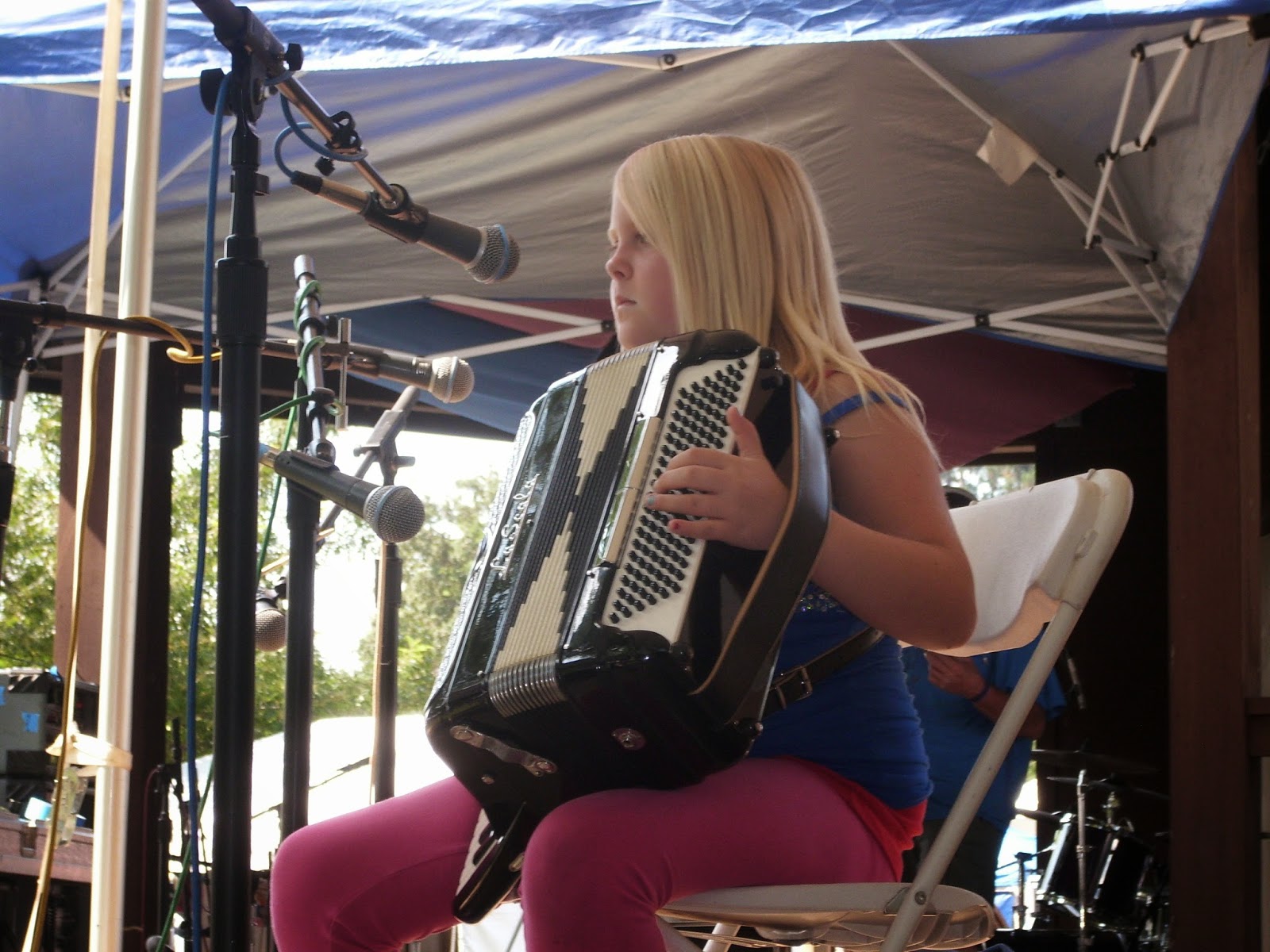 In many ways, she has a love/hate relationship with it. She loves playing. She loves performing even though she doesn't like to admit that. She doesn't want to give it up. However, she hates practicing. She hates getting new, more difficult songs. She hates the work of it.

At first, for the first year or so, she hated going to lessons. She also hated practicing, but the real issue was that she hated going to lessons. She wanted to play the accordion, but she wanted to be able to do it without putting any work into it. [How many of you know that feel?] Eventually, she got over hating her lessons and dislikes when she has to miss them. She still hates practicing. Well, not always, I suppose, but there are days when it's a huge ordeal to get her to sit down and put in the half hour. It's work.

And, once again, here's the part where you have to hop over to Indie Writers Monthly to find out the rest. Of course, I encourage you to do that.
Posted by Andrew Leon at 12:00 AM