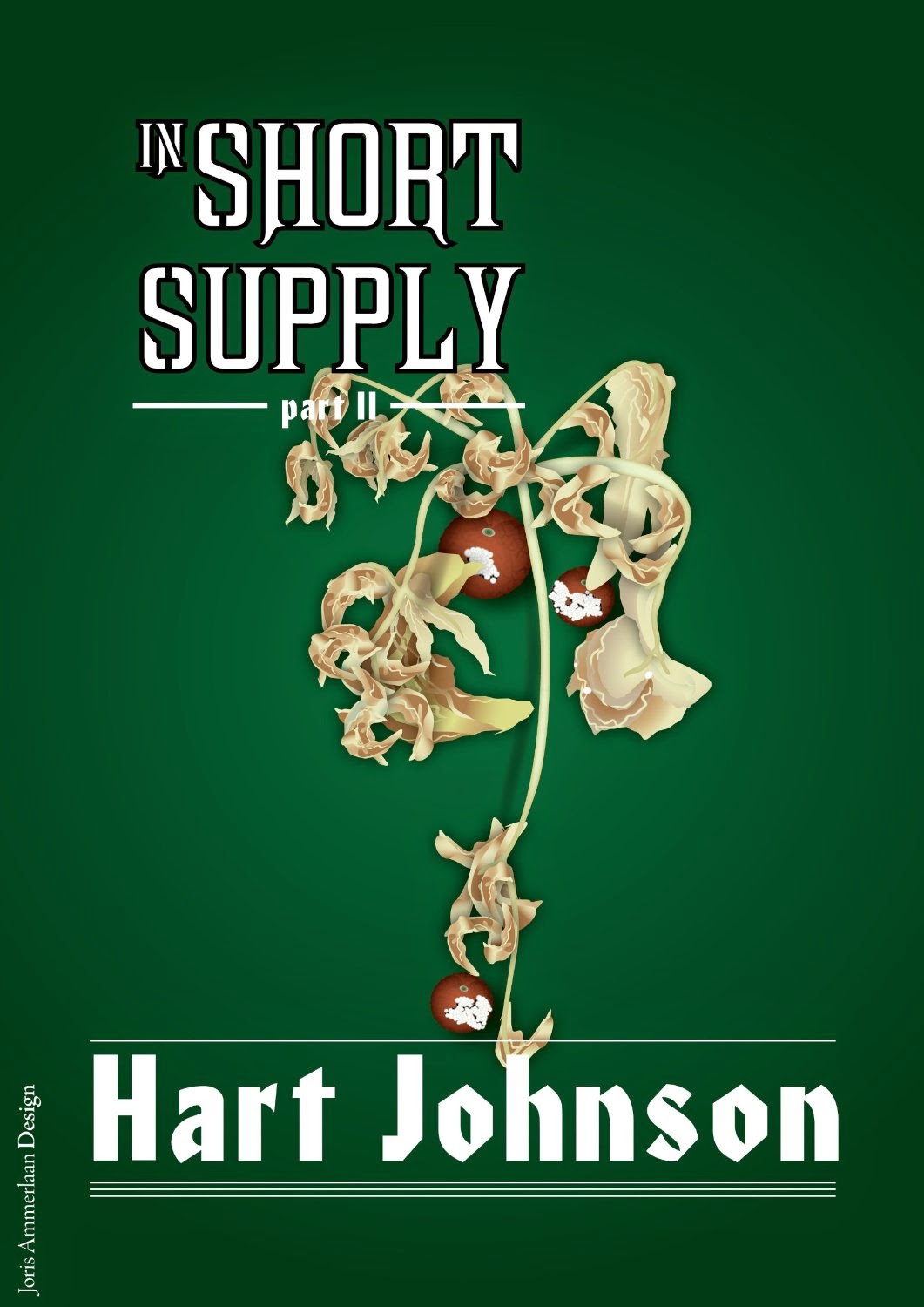 You can see my review of part one of A Shot in the Light here.
There will be some slight spoilery-ness since this is a review of part two, but it's not going to be significant spoilery-ness. In other words, I don't think it's going to hurt anything for you to know any of what I might say in this review.
Also, I have no idea what the cover of this part has to do with this part of the story. As far as I can tell, there is no relevance. Unless I've forgotten something, but I don't think I have. Maybe I just don't understand what the picture is.

Okay, so we find out pretty much right away that there is some kind of conspiracy going on. That there is a conspiracy both helps the story and hurts it. Well, at this point, it hurts it, because it raises the "How the heck do you contrive a conspiracy to spread a deadly flu around and expect that work out?" question. Maybe, down the line, there will be an answer to that, but everything so far undermines the story's plausibility. Still, there are eight parts to go, and people do do incredibly stupid things, so I'm willing to go with that. For the moment. That there is a conspiracy helps in that it makes sense out of a few things from "A Flock of Ill Omens."

However, there is an issue from part one that carries over into this one, and it's something I have to talk about, especially in light of the current Ebola crisis. One of the things that is so far pushing the plot of A Shot in the Light (and, granted, this is only part two) is the lack of information to people. This bothered me in part one, but it's even worse in part two. There are repeated statements in the book about how there is no news getting out about how bad the flu epidemic is and how many people are dying from it (and even just in part two it's a considerable amount). The central characters (two of which are reporters) are having to do all of the research themselves. One of them even says something to the effect of how no one else in the world but her has the information that she has.

The problem, though, is that these characters in the book do almost all of their research online. Yeah, I said they are using the Internet to find all this stuff out, but the presentation is as if these people are the only ones with the skills to do this, so no one else knows what's really going on, and no one is reporting on this stuff. That includes the reporters, by the way. People are in the dark except for how things are immediately affecting them.

I just can't buy into this idea at all. It seems to me to go beyond just implausible to downright impossible. I mean, personally, I get all of my news online. All of it. Because that's what happens when you don't have TV. Okay, actually, I get some very minor parts from the radio when I'm in the car, but I don't spend a huge amount of time driving, so it is just a small portion and usually along the lines of getting the headlines, which I later read about online if I hadn't already seen it. I am not at all unique in getting the vastness of my news from the Internet, so the idea that the populace of the United States is ignorant of the extent of this flu virus in the book because there is no news of it is beyond what I can buy into. And, heck, with what we've seen of the coverage of Ebola in the US, it just heightens to me what a weak plot ploy this is.

Okay, yes, there's a conspiracy. But no conspiracy is enough to stop all the free roaming people of the Internet to talk about things. People would know what's going on.

The writing is fast paced, though, and, because of the Ebola issue, I'm interested to see where the author takes it, so I plan to keep reading. I'll read at least through part four and see how I feel at that point.
Posted by Andrew Leon at 12:00 AM