Have you seen that cartoon of the train tracks being laid? They're coming from two different directions, but there's a problem: The tracks don't meet up in the middle the way they are supposed to. I think there are a bunch of guys standing there scratching their heads. Or something.
Yeah, I would have liked to have posted the image here, but I couldn't find it. You'll just have to pretend.

Usually, where books are concerned, those kinds of things are called "plot holes," but, really, they're not the kinds of things I would call "holes." They're just pieces of... let's call them "discontinuity." I hate them more than the plot holes, I think. Oh, you need me to differentiate?

Okay, let's say your protagonist loses the keys to his car in chapter two but, in chapter five when he's running from the bad guys, he fumbles them out of his pocket: That's a plot hole. And that's not what I'm talking about in this post.

If you want to find out what I am talking about, you'll have to hop over to Indie Writers Monthly. Oh, you want a hint? Fine, I'll give you a hint. It looks something like this: 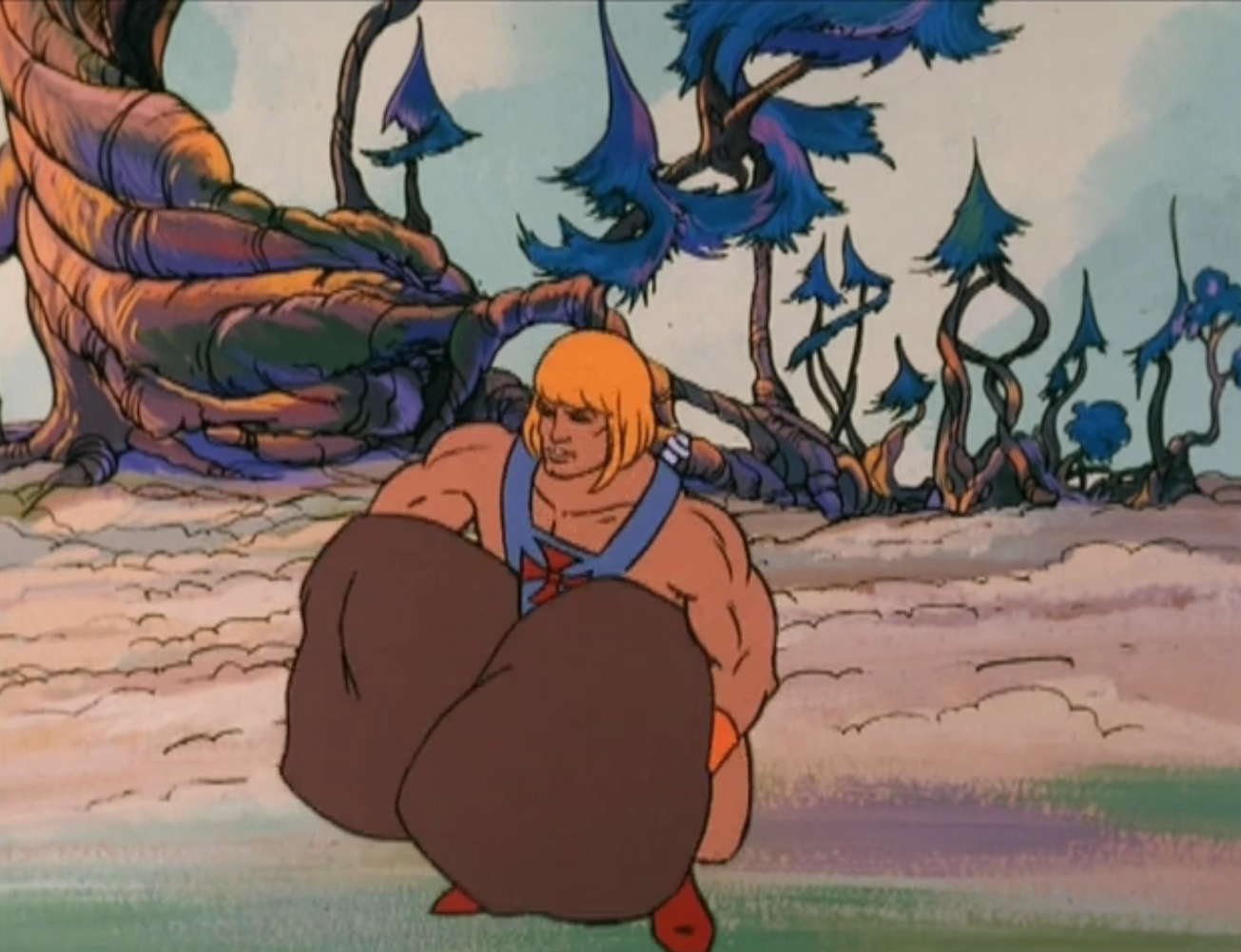 Did that get your attention? Good. Now, go read the rest.
Posted by Andrew Leon at 12:00 AM