We were late planting our garden this year. There were issues with softball, softball that I've been mentioning on and off since March and which started in February, softball which still has two weeks to go. 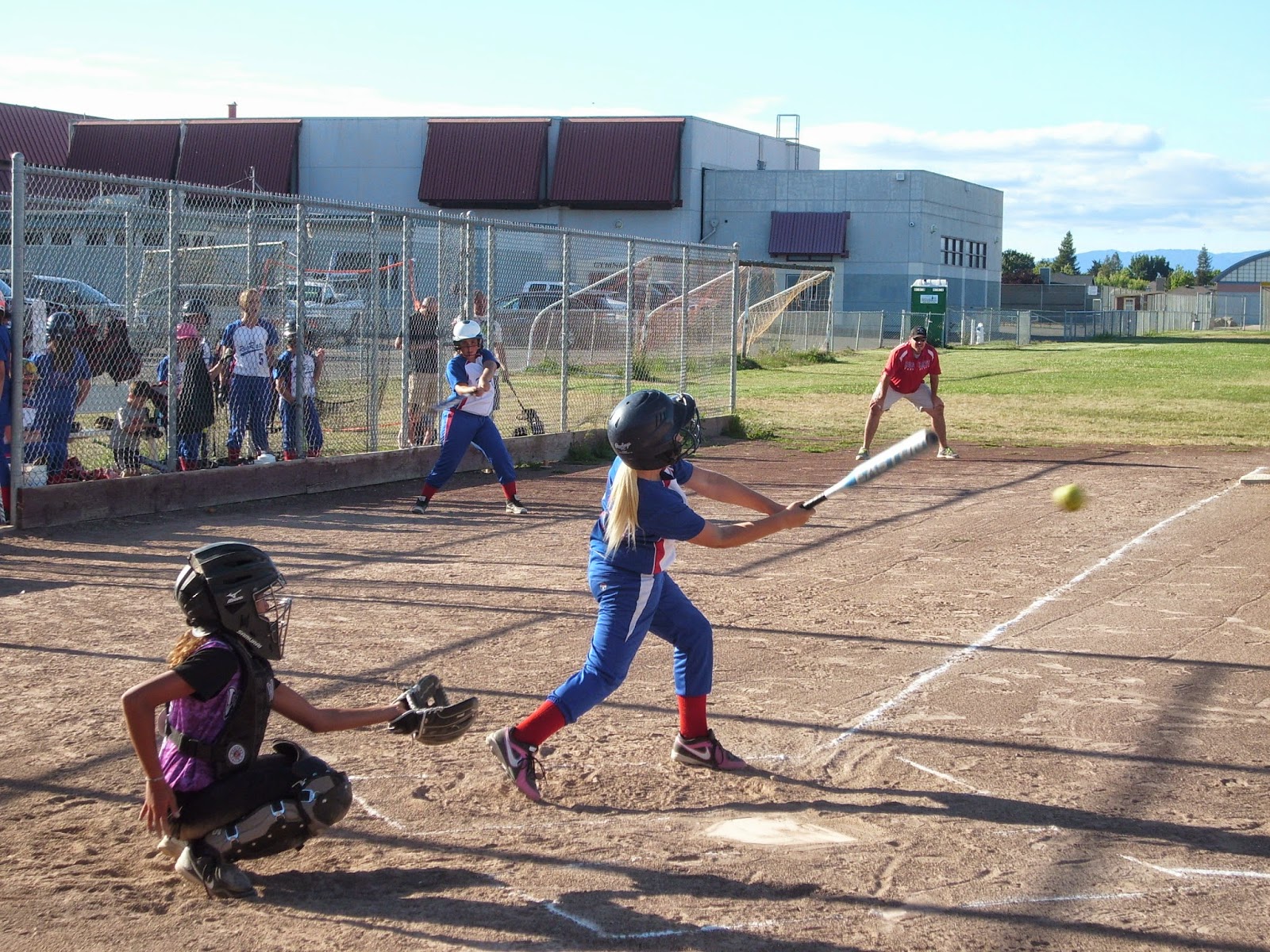 That's a picture of my daughter hitting a double.
Basically, since March, we've had no weekends, so the garden didn't get planted when it should have. We had the last weekend of May and the first weekend of June, the interim between the spring season and the travel ball season, and that first weekend in June is when we finally got everything planted, a full two months late.

Some of you are probably wondering what would be the point, at that point?
It's a good question.
I mean, here we are in August, and our garden still really hasn't started producing. I didn't pull the first tomatoes from it until July 23. 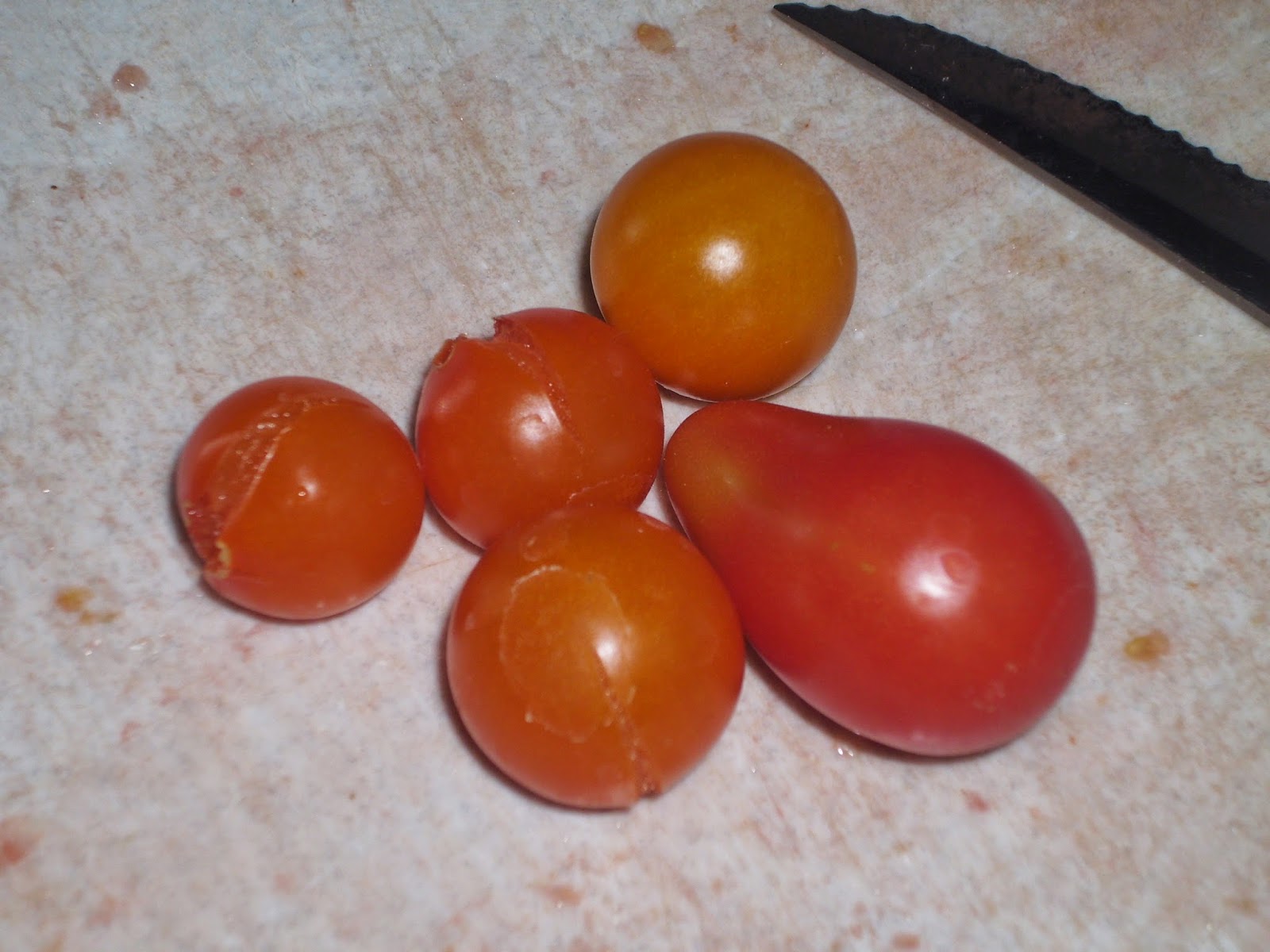 Yeah, that was the first of our harvest, all five of them. There was one very early and overly ambitious pepper, back in June, right after I planted it, but there haven't been anymore since then, but they're working on it. This year, I'm also trying watermelons and pumpkins for the first time in my experimental garden area. I think I missed the watermelon window. That or the birds keeping eating my baby melons, because they keep disappearing. The pumpkin has become a monster.
Here it is a week after I planted it (that's it in the lower right): 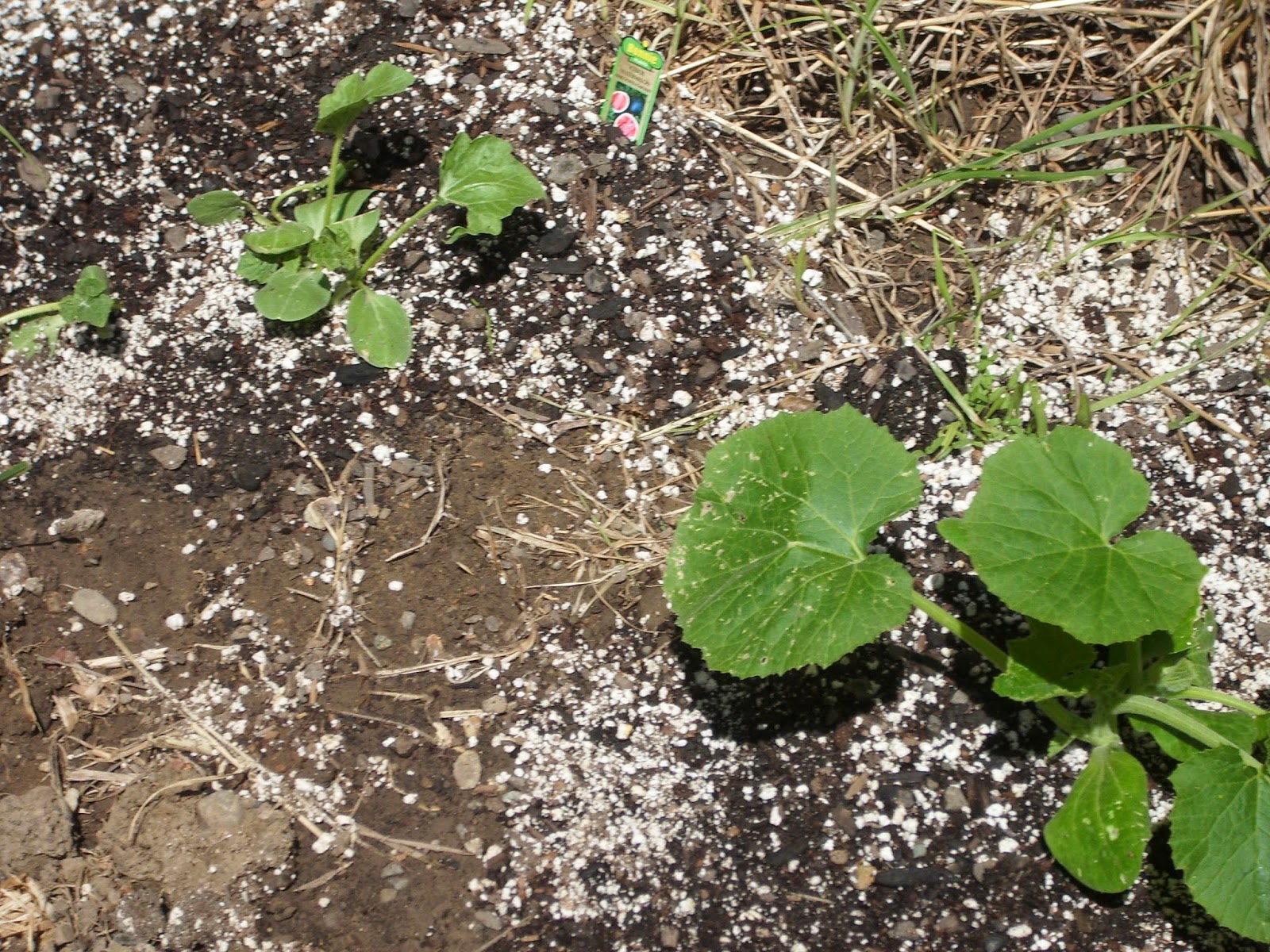 And not long after that: 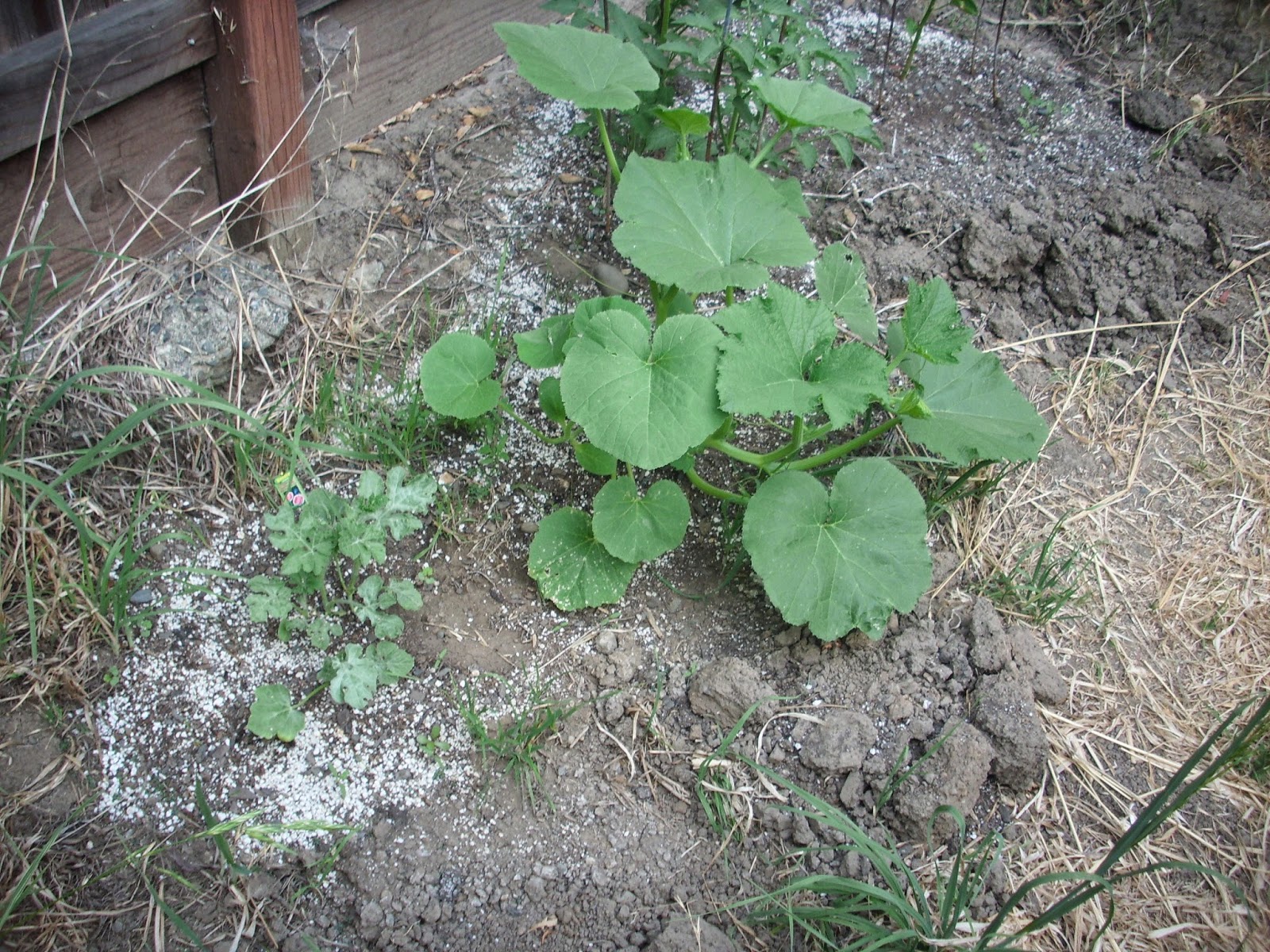 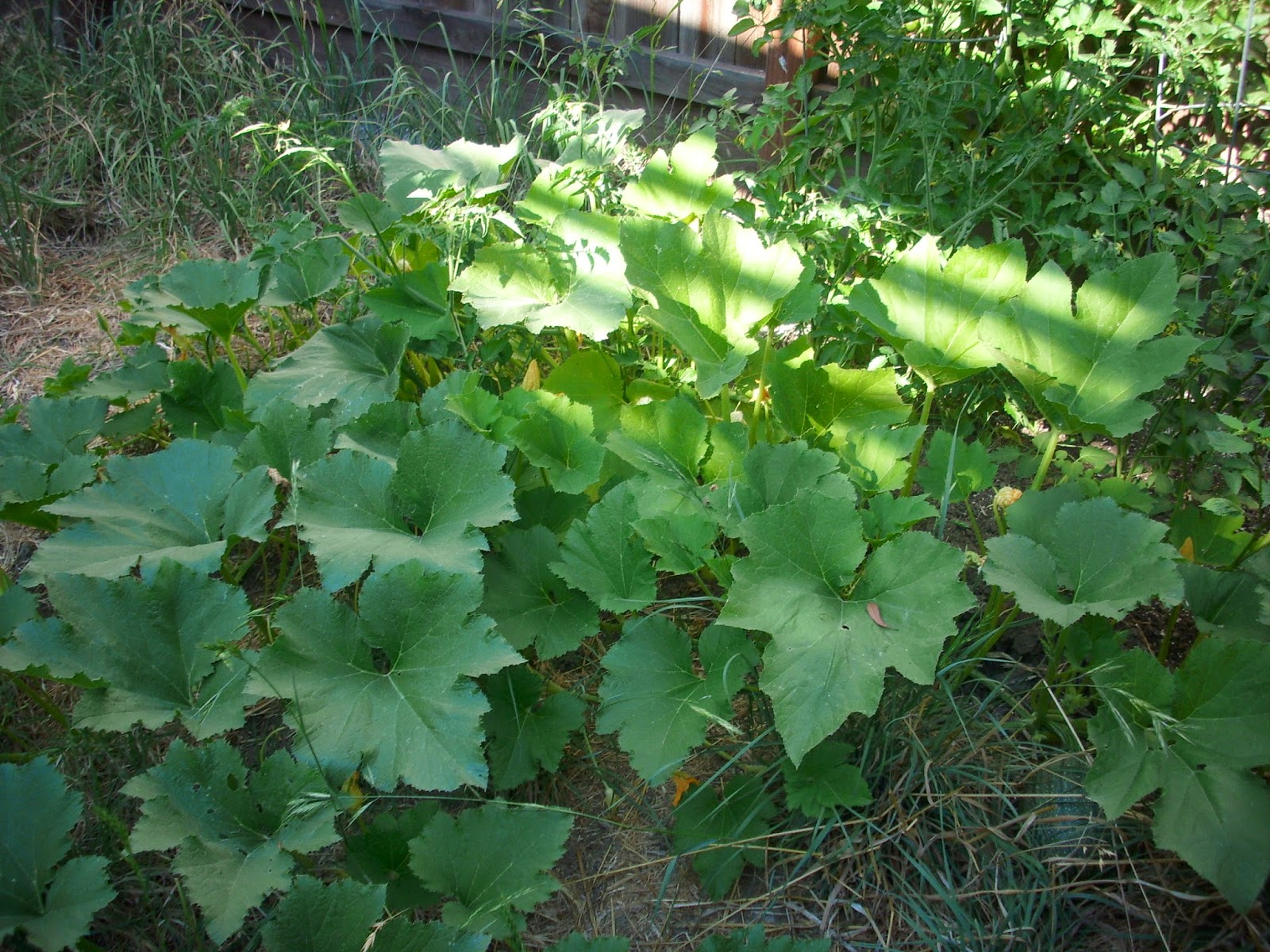 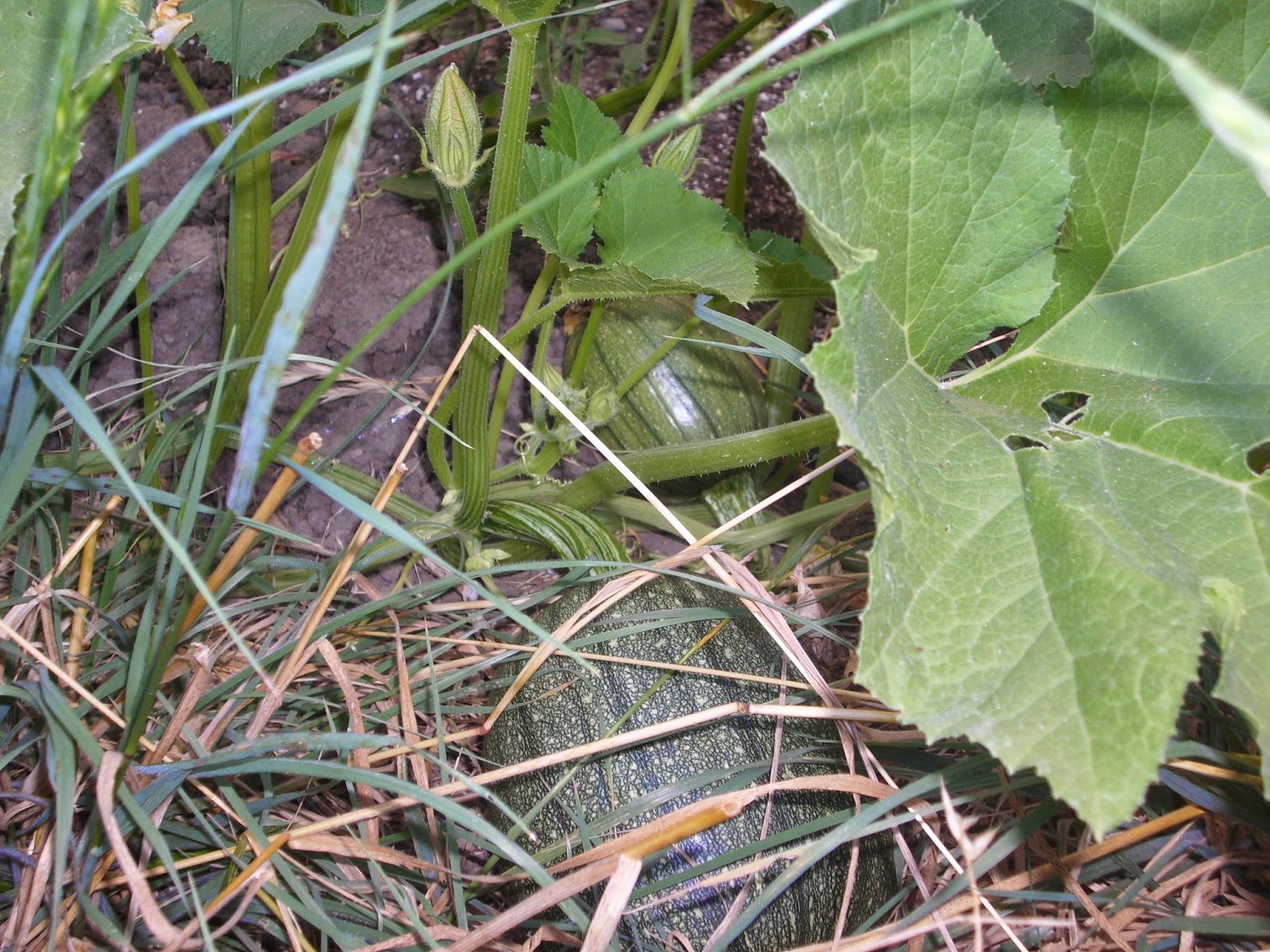 And you might think that looks great, and it does... except that everyone else already has orange pumpkins. And we haven't had our tomatoes, which are a big thing for us during the summer. Tomatoes everywhere. All of which brings me back to the question: Why bother with the garden at all when we started it so late?

Fortunately, the area of California where we live has a long growing season. I think I was still pulling tomatoes off the vines in October, last year, so, even though we planted late, we should still actually get a pretty decent harvest. Eventually. Not that that makes it easier to look at everyone else's gardens with all of their abundance of produce. I mean, I actually accepted tomatoes from someone else last week, something I've never done before because we've always been overflowing with tomatoes at this time of year.

All of this is how I sometimes feel about my writing career. That I planted it too late. My sales are like those few little tomatoes in the picture. I'm just hoping I prove to have a long growing season like the area where I live!
Posted by Andrew Leon at 12:00 AM