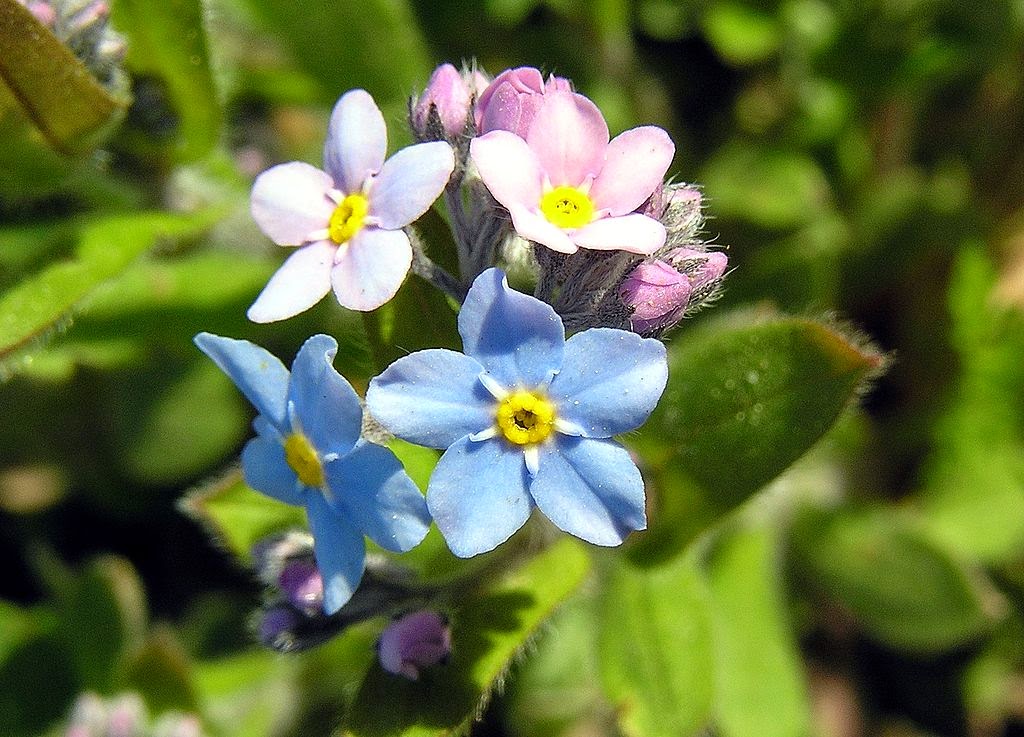 Photo by  Sedum and used under the linked license.

When I was a kid, my best friend was from a rather large, blended family. He was the youngest of, like, seven or eight kids (I can't actually remember now). His oldest brother was about 20 years older than him, and he was my favorite of Cory's brothers. Billy, the older brother, would do things like play football with us in the backyard. It would be Cory and me against Billy. At some point during any game (multiple points, actually), we'd end up on each of Billy's legs trying to tackle him while he dragged us through the yard toward the goal line. He was a lot of fun.

Somewhere in there, Billy developed some mental instability. I don't remember or know everything about what happened -- I was only eight or so -- but I know there was an aneurysm involved and a subsequent stay in a mental ward. And an escape.

Yeah, one night, he escaped, and he came to my house. I'm really not sure why he came to my house other than that sometimes he and my dad would play guitar together or, maybe, we were just closer? Whatever the reason, we let him in, because, well, he didn't know he'd escaped; we just thought he was dropping by. Or something. Even if it was kind of late.

Somewhere in that conversation, and he was there for hours, he started talking about how he'd escaped...

But the rest isn't really important. The important thing is that I developed a "fear" of mental breakdown, and that, I think, was the beginning of it. The actual is more inclusive of a failure of mental capacity, which includes forgetting things. I used to keep all kids of little notes to myself about things when I was in high school and college so that I wouldn't forget those things. I never, later, needed the notes, but that was probably because I made the notes in the first place.

And all of this is coming up now because, last month, I forgot my IWSG post. I mean, I completely forgot it. I forgot it so much that I didn't remember it until Alex said to me, "Is this [emphasis mine] your IWSG post?" about a post which was definitely not an IWSG post. Man, I HATE forgetting things.

Because of my fear of forgetting, I keep a lot of notes about stories and story ideas. I have a file for them and add to them as I think of things so that I can continue with whatever I'm working on. So far, it works pretty well. The file system I'm using now is important, though, in that before I was using it, back when I was writing "The Evil That Men Do," I made a lot of notes about the world that would be for Shadow Spinner and then... lost them. When I started on Spinner and couldn't find my notes, I panicked because I couldn't remember any of what I'd written down, so, well, I started over. Later, much later, when I was almost finished with Spinner, I found my original notes and, amazingly enough, what I'd done held to what I'd originally had down almost 100%. But, still, I don't trust that, especially when I do things like forget IWSG.

So I make notes.

However, I'm still not very good at making grocery lists. I can't even begin to tell you how many things I've forgotten just this week at the store. Maybe I need to make myself a note to make myself a list...

Anyway...
All of  that to say  that my greatest insecurity, both as a writer and as a person, is that I will become mentally deficient in some way, especially in a way that would mean I could just forget things. That I am smart has always been a defining characteristic for me and losing that as I age is a way worse thought than any physical deterioration. So it's about time someone develops that anti-aging serum. Or something.

This post has been brought to you in part by Alex Cavanaugh and the IWSG.

Also, make sure you stop by Indie Writers Monthly today for information about the July issue and part six of my series "Lies Writers Tell... To Other Writers." 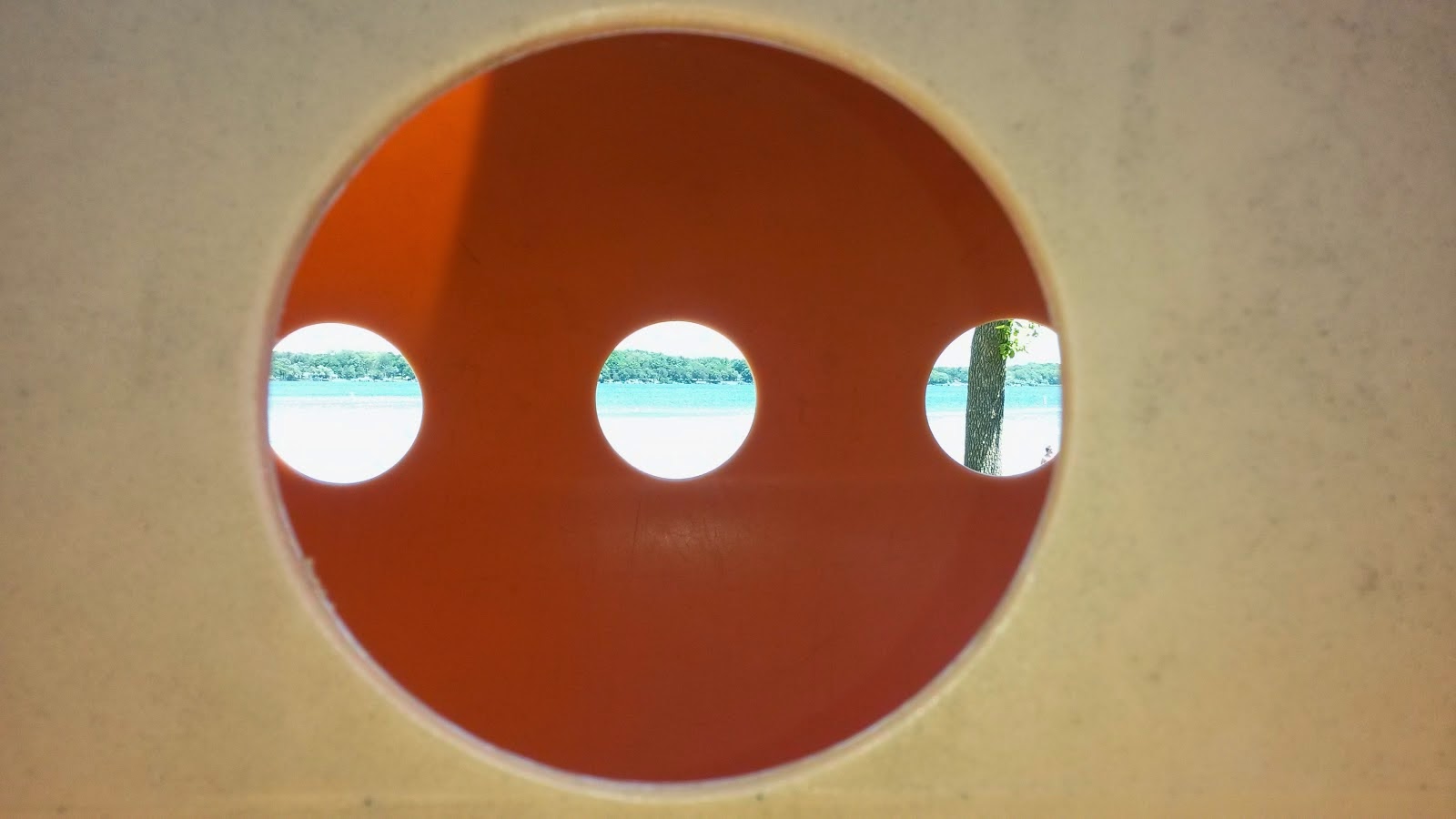