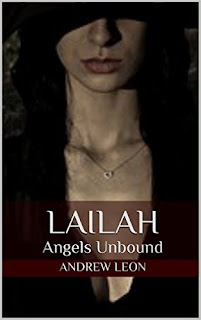 Who owns the night? Lailah does. She is the Angel of Night and Darkness and gave birth to the Mother of Darkness, Lilith. When the Angels were called forth from the Void, she was the only one who emerged as female, of all of the multitudes of Angels. Between that and her affinity for the Dark, it is no wonder that she was shunned by those who lived in the City of Light. Of all the Angels, she is the only one allowed complete freedom within the Garden, for she alone other than the Father may walk in the Garden of Souls, choose from amongst them, and plant them in their mothers' wombs. Not that they will ever remember her, for she has the ability to banish memories.


"Lailah" is FREE! today. I've left out some significant bits about her in this summary because of spoilers for the story. Like all the stuff with Michael and Lucifer. Pick up your copy right now! 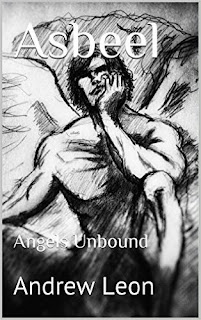 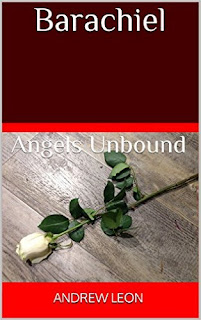 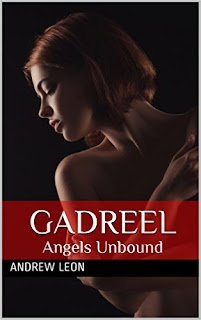