Food and Reading: Why the Two Go Together

When I first met my wife, she didn't like steak. Actually, she didn't like any kind of "slab of meat" whether it came from a cow or a pig. Her previous experience with slabs of meat had been mediocre at best. Basically, her parents, when she was growing up, didn't know how to cook meat and, inevitably, what she would get was a tough, unspiced, piece of leather-like substance that needed a laser to cut it. Which she didn't have. Which meant she had to saw on it with a knife for several minutes per bite. But that was okay, because it took so long to chew that she had plenty of time to saw off the next piece.
We at a lot of chicken at the beginning of our relationship.

But, see, I didn't understand her position about the meat. My experience with the same kinds of "slabs of meat" was completely different but, then, my mom was a cook. She had this metal mallet thing with different sized spikes on either end that she used to pound steak with before she cooked it. There was never anything unchewable in our house. Mostly, I never even used a knife when I was a kid unless I wanted to spread peanut butter (and, no, Briane Pagel, I never put peanut butter on steak).

However, there was even more to all of this than even I knew.

Every once in a while, we did get steak or pork because it needed to go in something, like steak fajitas and, because we had it, every once in a while, I would just cook steak or pork chops. At first, my wife's reaction was "wow! this is good!" BUT "I don't like meat." She was so invested in the whole not liking meat thing because of her notion about how it wasn't good that, for a while, every time we had it and she liked it she thought it was some kind of aberration. Some accident. The next time would be back to how it was when she was growing up, so she actively campaigned against there being a next time.

Of course, I didn't have a hammer like my mom had so, although the steak we had always tasted good, it was sometimes a little tough. Still, it was enough to cause my wife to eventually change her opinion about slabs of meat.

I'm not sure exactly when it happened or why, but, at some point, we tried a slightly more expensive cut of meat, New York strip. Probably, it was on sale. The difference was amazing! I mean, AMAZING! Oh, my, gosh, the better cut of meat held the flavors of the spices so much better, and it was incredibly tender all on its own. Then we tried a rib-eye cut and it was even better! I love the rib-eye!

See, I didn't know, except theoretically, that there was a difference in the experience of the meat. Previously, the rib-eye I'd had had not been well-cooked or well-spiced, so it didn't actually compare well to the, basically, crappy cuts of meat we'd been having at home. My wife, also, was astounded. We don't eat the cheap cuts of meat anymore.

The point here is that sometimes (frequently) we don't know that something is, well, crappy until we've had something better. The thing we're used to just... is. We think that's how it's supposed to be and as good as it's going to be. It happens with food, and it happens with books.

Yes, it happens with books.

Frequently, we get stuck on reading particular types of books or just one or two particular authors. Sometimes, there is better quality stuff out there, but we've established whatever it is as part of our "reading identity." For instance, part of my reading identity during high school (and something I carried into college) was that I was a reader of Piers Anthony (and, really, I hate to keep using him as an example of this, but it is what it is). I read everything he put out. I even tracked down a couple of out-of-print books he'd written early in his career because my goal was to read every book he ever wrote. A goal I gave up during college when I finally started branching out in my reading and discovered that there were so many better books out there. Or, at least, books I liked more.

Which is why you should taste new things. Like, every time you have the chance, taste new things. What's the worst that's going to happen? You won't like it. Big deal. So you don't eat (read) that thing again. And on the other side, you will find things that you absolutely love. Or can learn to love. I didn't used to like broccoli, after all, but that might have been because my mom always boiled it (in the South, anything that's not fried is boiled); the point is that now I really like broccoli. A lot. But it did take some getting used to.

So don't get into a reading rut. Try new books. Try new authors. Even if you like what you're reading, now, you might find that it's really just the cheap cut.


***
Also, remember, we are still taking submissions over at Indie Writers Monthly for your time travel stories! 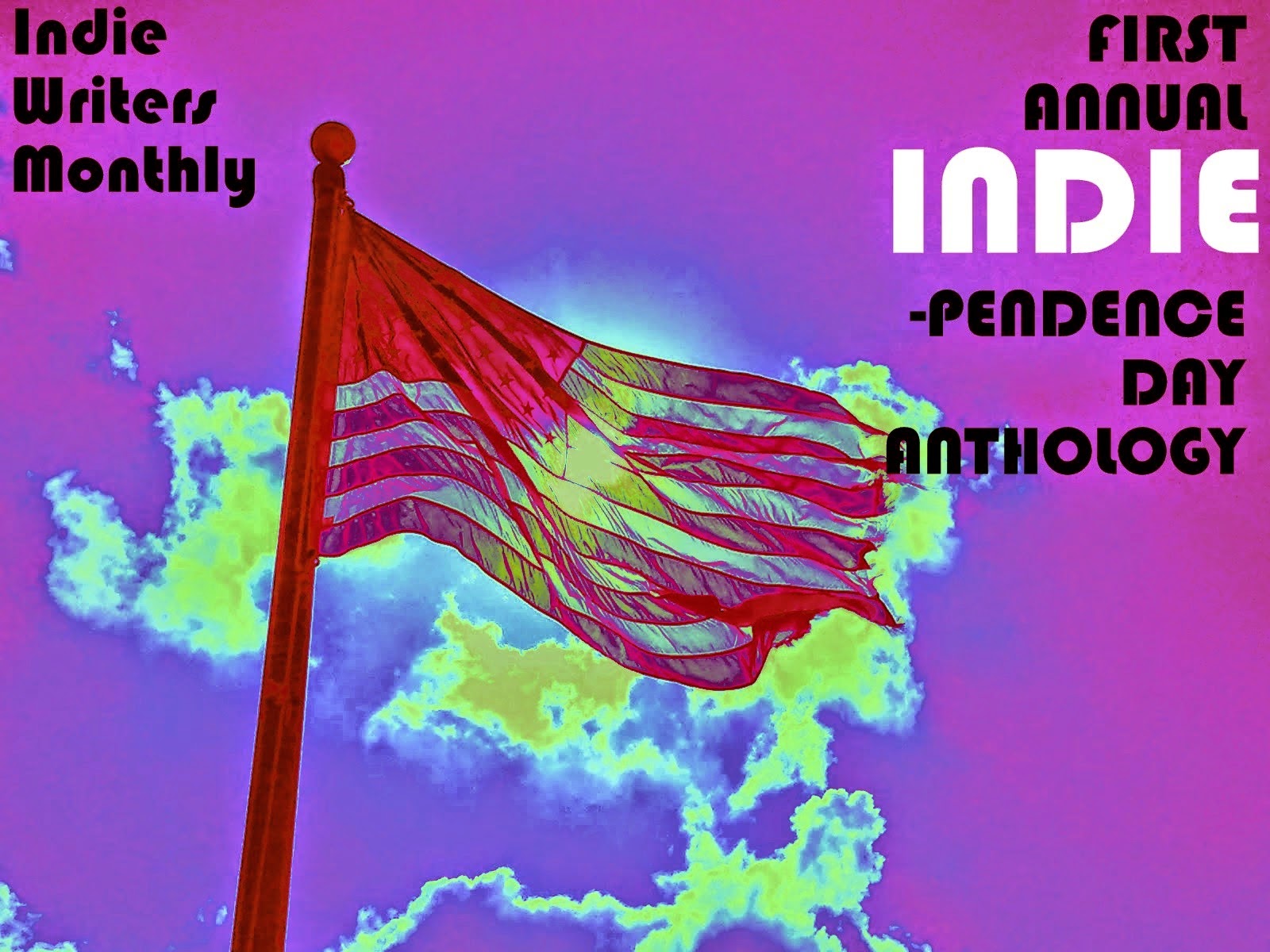 Just click the link for all the details! Real prize money involved!
Posted by Andrew Leon at 12:00 AM