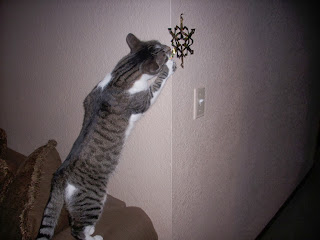 We had paper snowflakes up on our window behind the Christmas tree this year (they were not up, yet, in the previous Christmas tree pictures, and I never took pictures of them), some of them shiny, and the cat liked them. A lot. He especially liked this gold, shiny one, so we moved it to give him something to do other than try to jump at the snowflakes near the tree and, potentially, fall into it. He did eventually rip this one up, but it lasted a surprisingly long time.

Everyone got Lego for Christmas this year. That hasn't ever happened before. Usually, it's just the boys, but, evidently, Legoitis is contagious, so everyone got (and built) Lego sets this year. It was actually a lot of fun.

My daughter discovered Lego Friends last year and is quite taken with them. 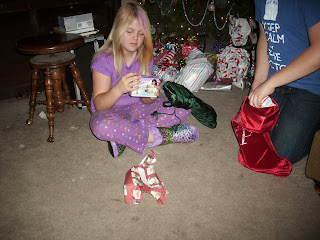 And this is her putting together her bakery set she got: 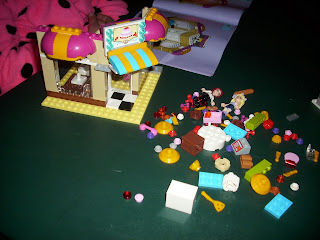 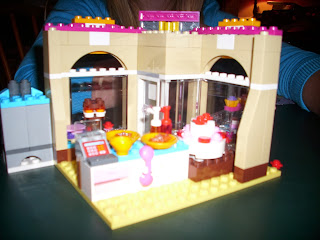 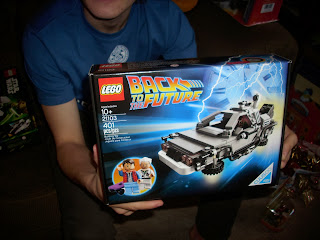 He struggled with whether he should leave it sealed, but, in the end, he caved. 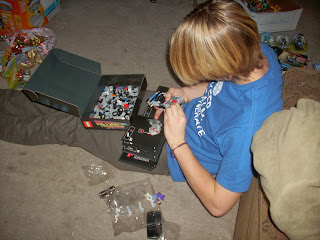 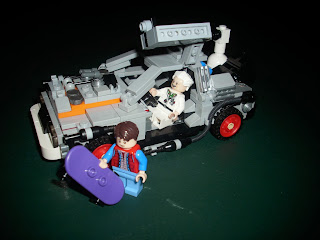 However, the best Christmas quote was about a present my wife received: 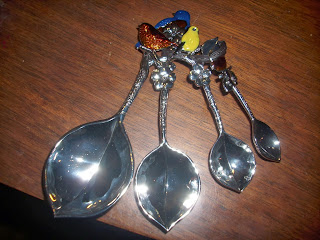 But the real best present, based on how much it's been used, was the card game Munchkin, which Santa brought for the whole family. We've played it almost everyday since. Awesome, hilarious game. 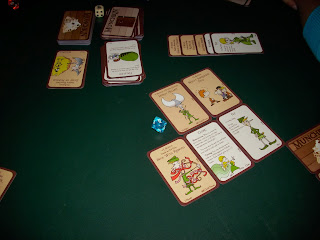 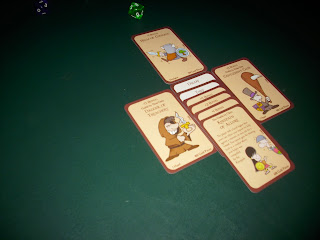 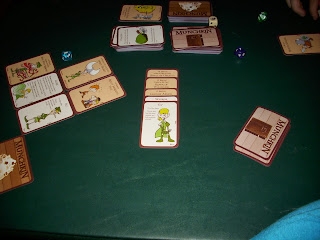 There have been too many hilarious moments in this game to mention, and this won't make the most sense if you don't know anything about the game, but one of the most hilarious was during our first or second game, before we knew what all the cards are, when my younger son threw a sex change card on me. That was a very "what the heck?" moment. It made me lose my 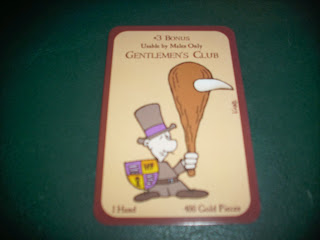 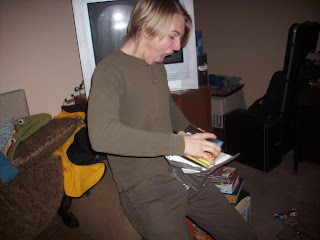 Yes, I said second best. Unfortunately, the picture of the first best didn't turn out. Here's that present: 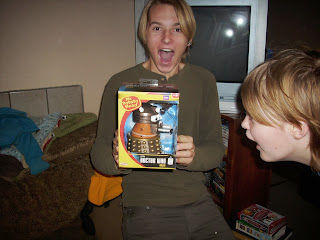 And the kids in their Doctor Who clothes (although only two of these are new from Christmas): 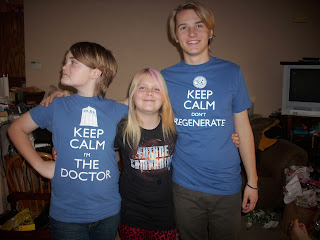 There was also a Geek Ball, appropriate for our family: 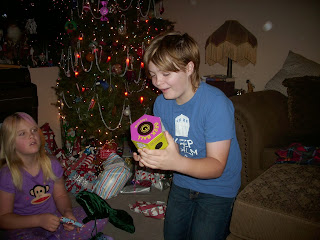 It says things like:
Epic Fail
File Not Found
404 Error 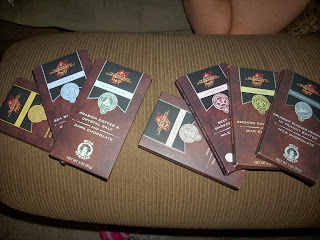 District 7 was the best. Well, that's what I thought, anyway. I'm not sure which one the kids liked.

There's more Lego stuff, but you'll have to wait till next time for that. I'll leave you with this, though, the Lego set my wife got: 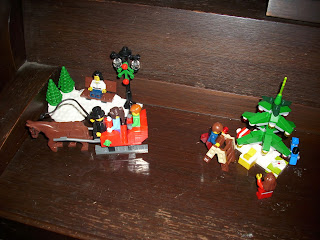