You Know You've Made It When...

Even more noteworthy? Getting turned into two completely different minifigures. And, yes, okay, this topic completely came out of a conversation with my sons. They have a completely disregard for action figures because, well, all sorts of movies get action figures (or, at least, used to; I suppose that trend has died down somewhat in the last few years), but only the really cool ones get made into Lego.

Of course, this whole conversation started with Harrison Ford. 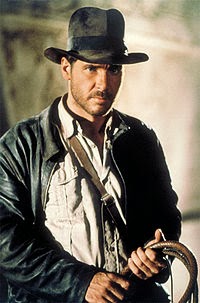 Star Wars was the first Lego franchise, so you can almost say this all started with him. 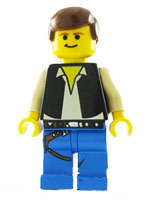 That's one of the very first Han Solo minifigures, back when they were still yellow like regular Lego minifigures. Now, they look like this: 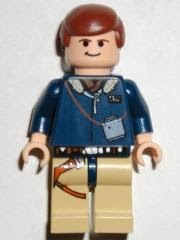 And, of course, the second incarnation of Harrison Ford as a minifigure: 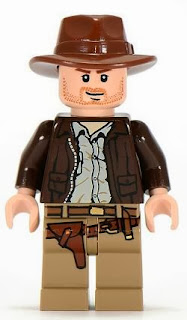 There ensued a long "discussion" of what other actors had two different character minifigs. [Don't ask why discussion is in quotes; just accept it.] Here's what we came up with: 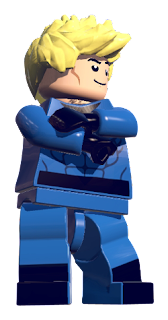 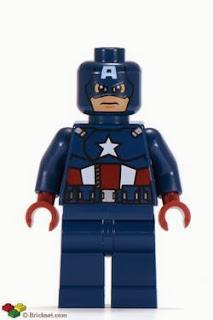 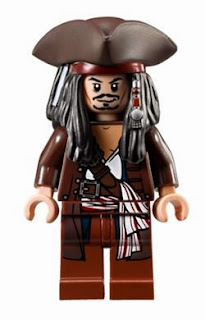 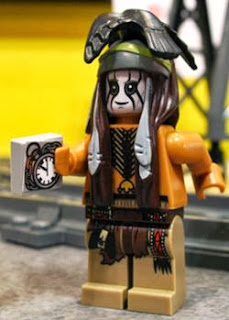 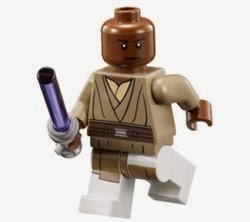 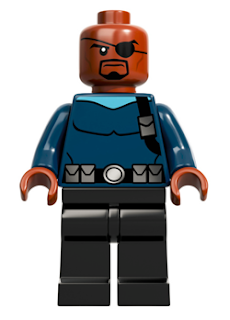 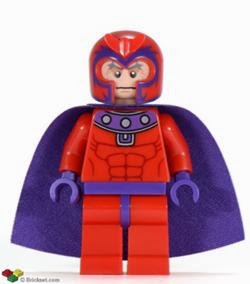 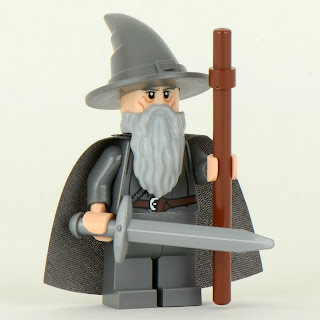 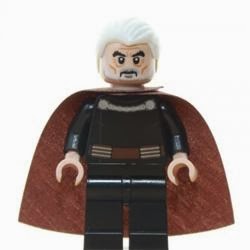 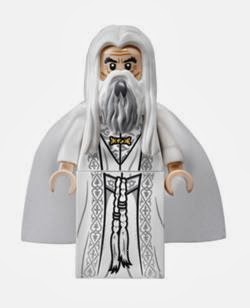 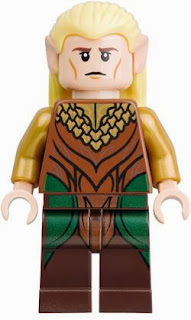 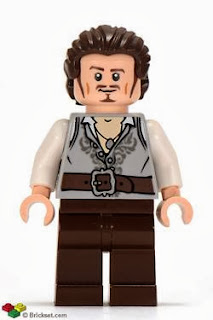 Those are the ones we came up with. Ones that have actual, physical minifigures. There are a few more that have two different characters but one of the minifigures is only in one of the Lego video games.

If you can think of more, let me know!
Posted by Andrew Leon at 9:51 PM