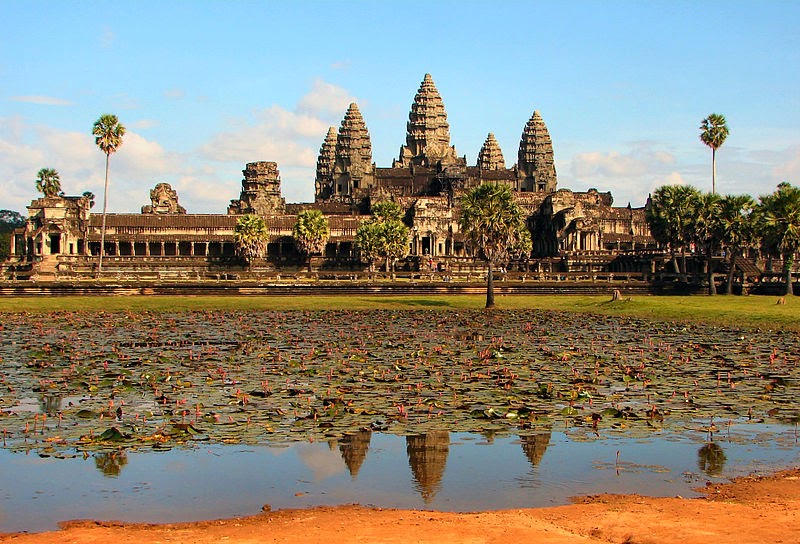 Angkor Wat is approaching being 1000 years old. Built as a Hindu temple complex, it is the largest religious monument in the world. Although built by King Suryavarman II as his state temple and dedicated to Vishnu, and eventually becoming Suryavarman's mausoleum, within 200 years the legend was that Indra had commanded the temple to be built as a palace for his son and construction was completed in one night by a divine architect. It also moved from Hindu to Buddhist use around the same time. By the end of the 16th century, it had been mostly abandoned to the jungle. Fortunately, its moat provided some amount of protection, and it was never completely overrun by vegetation. The site went through considerable restoration during the 20th century and is now a major tourist attraction in Cambodia. 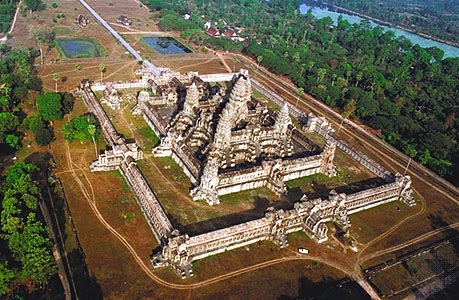 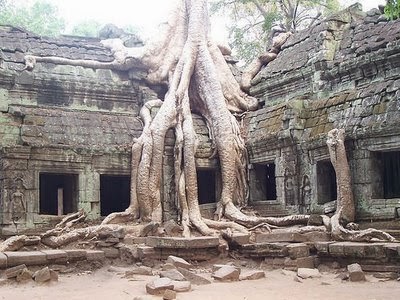 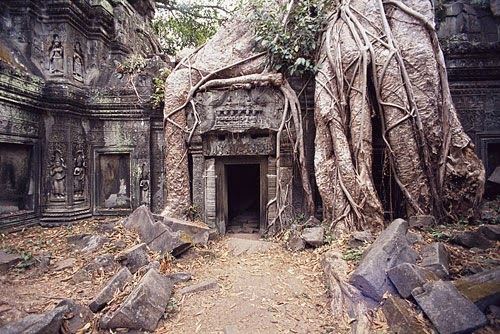 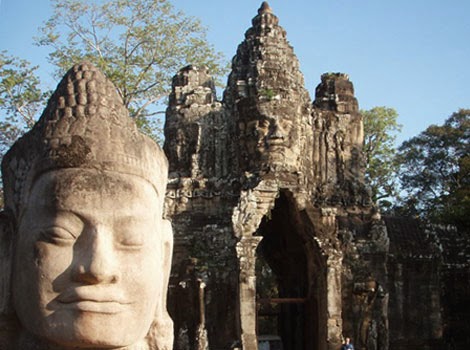